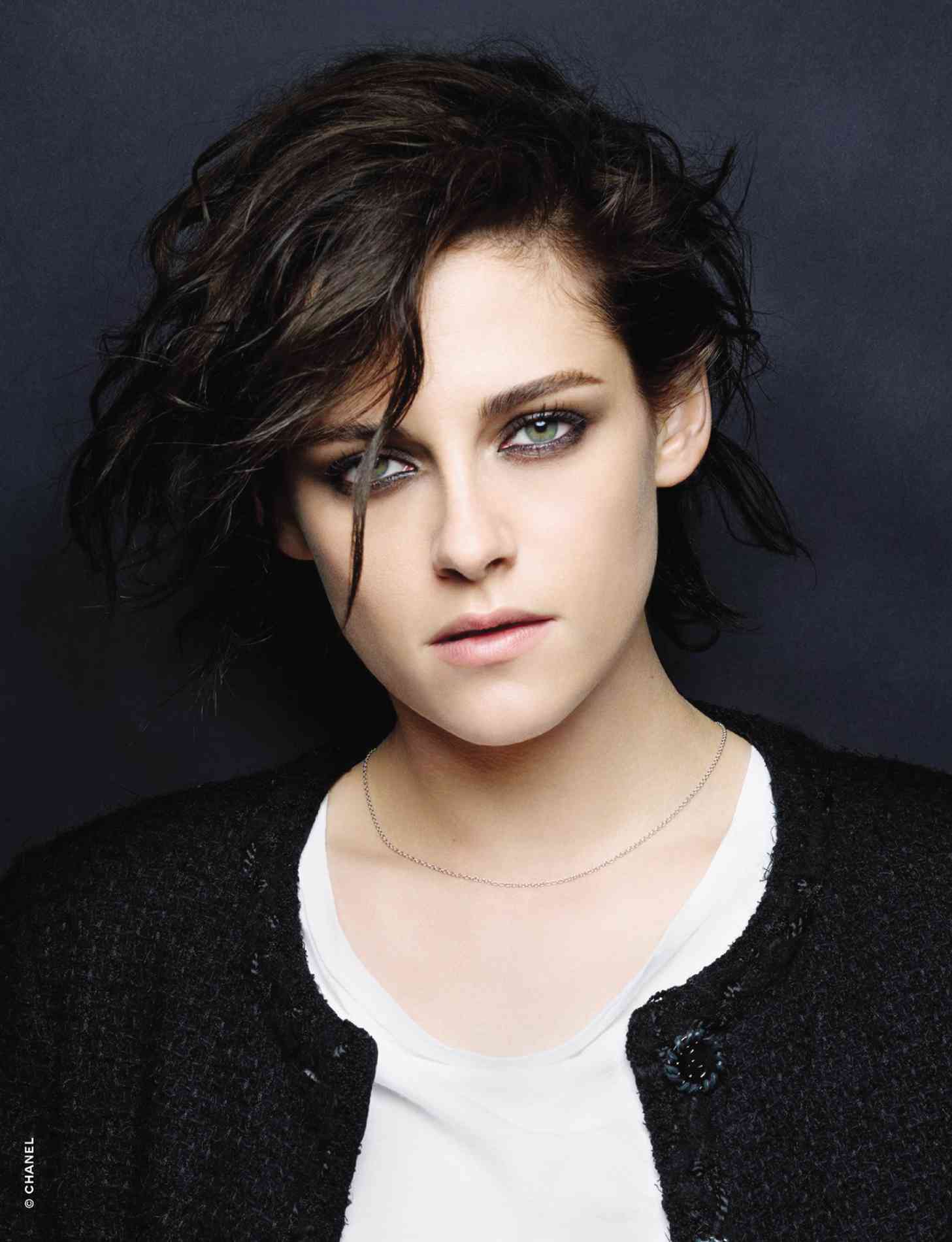 The choice of Kristen Stewart as the face of Chanel’s newest fragrance is very telling.

The young actress isn’t your typical Hollywood sweetheart —certainly not tweed and pearls. From playing Bella Swan in the “Twilight” franchise, and Snow White, she has evolved into this offbeat, mercurial character that makes her the embodiment of the spirit of Gabrielle “Coco” Chanel, herself a true rebel and nonconformist in her time.

Gabrielle is Chanel’s first pillar fragrance in 15 years—the house now has four, including No. 5, Coco Mademoiselle, and Chance. It is an ode to Chanel’s free-spiritedness and independence, says Jean Loy, Chanel fragrance expert, at a recent presentation at Rustan’s.

The trailblazing Chanel was born poor and grew up in an orphanage. But she didn’t see her circumstance as a hindrance.

“You can always trust Chanel for a good quote,” Loy says. “She said, ‘If you were born without wings, do nothing to stop them from growing.’ She was a believer in not settling. You can change your situation. You decide what you want to be. That was empowering, considering she grew up in the early 1900s. What does that say to women in 2017? You need to be tenacious to pursue freedom and independence.”

Chanel’s master perfumer Olivier Polge concocted a “dream flower,” highlighting the assertive characteristics of four expressive white flowers, to create Gabrielle. There’s the crisp freshness of orange blossoms, the radiance of ylang-ylang, the floral intensity of jasmine absolute, and the creaminess of tuberose from Grasse.

The result is a fresh floral fragrance with a classic accord, intended for the millennial market.

The pale-gold juice is housed in a square glass bottle with a matte silvery-gold cap. While the weightiness of a container usually connotes luxury, Chanel this time went to great lengths to create the opposite in Gabrielle’s thin-walled bottle, which took five years to develop.

“We didn’t expect it to be a runaway hit when we launched in September,” Loy adds.

At Rustan’s, as in the rest of the region, Coco Mademoiselle is a top seller among Chanel fragrances, according to brand manager Francesca Sy, with Chance Eau Tendre, a flanker of the Chance line, a close second. “But with Gabrielle, that could very well change,” Sy says.

Rustan’s, Chanel’s exclusive distributor of makeup and fragrances, has also rolled out the Holiday 2017 collection in its counters.

If you’re cowed by red lipstick, there’s really no reason to be, according to Lucia Pica, Chanel’s global makeup and color director. “The key is not to be overly precise,” she says in a statement. “You can dab the color on with your fingertips, or for a more relaxed approach to glamour, apply from the tube then subtly blend the edges with your fingertips.”

Chanel’s other season launches include the limited-edition No. 5 Fragments D’Or, a body gel with a light, silky texture that leaves subtle gold flecks on the skin. “It’s one way to wear fragrance without actually wearing perfume,” Loy says.

The other, she added, is hair mist, which sold out in Singapore in less than three weeks after it hit counters.

The No. 5 L’eau, which launched last year, now also has a twist purse spray, in a matte white container with black trim. The set comes with three 20-ml EDT refill bottles.

The brand has also released an intense facial revitalizing mist from its premium skincare line, Sublimage, which targets aging, hydration and fine lines.

Sublimage La Brume is an on-the-go pick-me-upper for fatigued skin—perfect for midday touch-ups or while traveling. It can go under or on top of makeup. It’s lightweight and needs only three spritzes to do the job.

Chanel is exclusively available at Rustan’s.