The Adora story: How to curate a store, how to edit a lifestyle | Inquirer Lifestyle ❮ ❯ 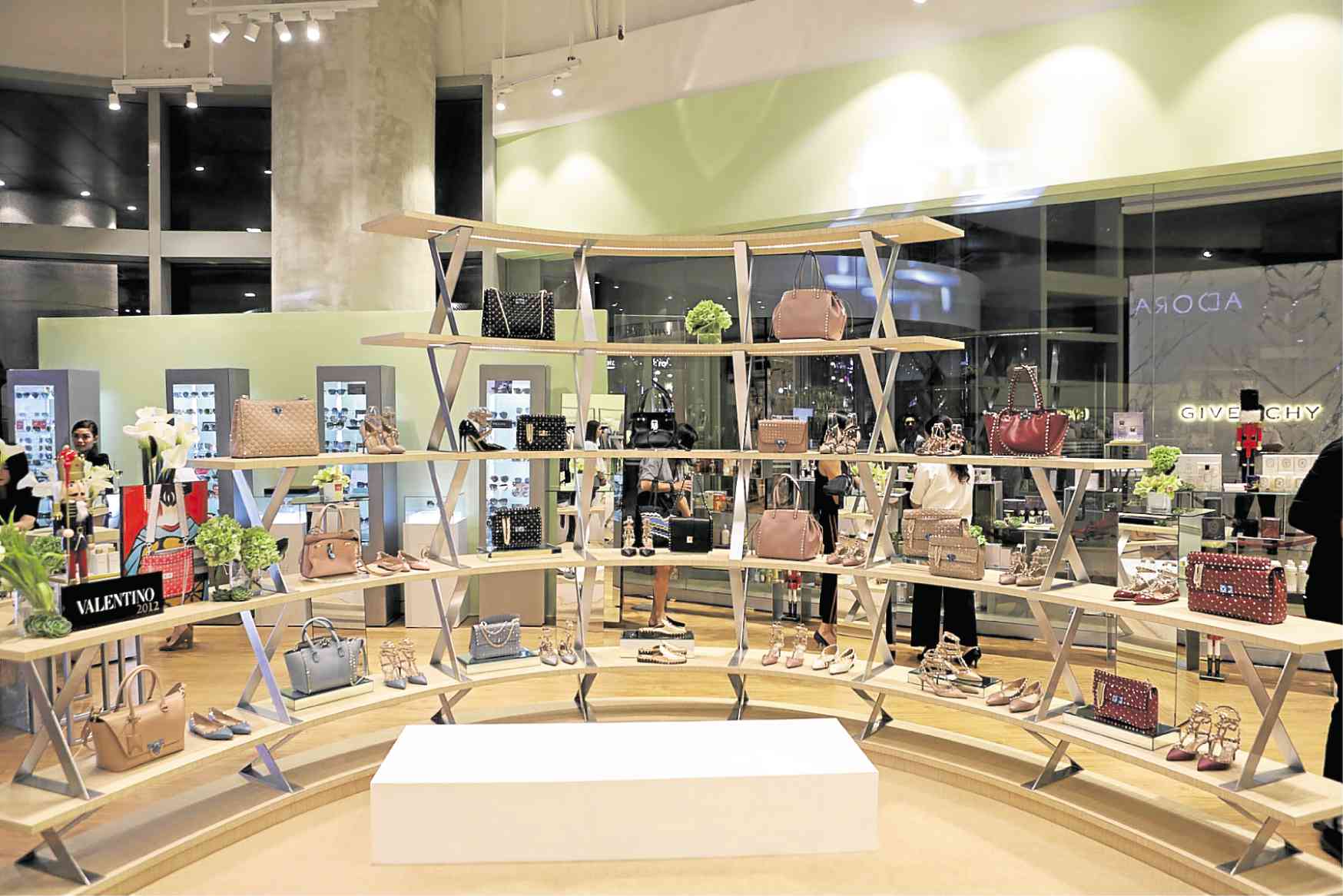 The Adora story: How to curate a store, how to edit a lifestyle

Adora was founded 10 years ago on the idea of offering a curated shopping experience to the stylish set. But as the little store that dared marks its first decade milestone, it’s tweaking that idea even more.

Adora hosted a party Tuesday night to mark its 10th anniversary, and the bulk of its guest list was telling of the focus he was referring to: the so-called “Adora women,” busy working ladies requiring creative ways to express every aspect of their lives.

“There’s so much change [in retail], but we must adapt to those changes,” said Donnie Tantoco, president of Rustan’s. (Adora is now a subsidiary of the Rustan Group of Companies.) “We must focus on the working woman and really serve her in a very daring, very caring way that resonates with her emotions.”

While Tantoco conceded that there are some overlaps with customers whom Adora serves, for Rustan’s, and a sister company, Stores Specialists Inc., Adora’s is quite specific.

“The Adora customer is somebody who isn’t primarily driven by brands,” Tantoco said. “She’s looking for a store she can trust, that regardless of the brand, it helps her discover beauty… and it’s very aligned with different parts of her life, whether it’s work, or moving from day to night… What Adora offers isn’t clothing and shoes and beauty solutions wherein somebody dictates that to her.”

She buys the idea presented to her because it’s in sync with who she is, Tantoco added.

“Adora is very focused on its target market. There’s a clear lifestyle,” Pineda said. “We take care of these specific women over and over. Everything we sell is for them, even the way we serve is for them.”

For a whole year, Adora will offer an even “more edited and curated” merchandise at the Shangri-La popup store which, at 300 square meters, is significantly smaller than the three-level flagship at Greenbelt 5.

The popup store highlights “10 brands, 10 stories,” representing Adora’s exclusive brands and the year they were introduced in the store: bags from Loewe, Valentino and Chloe; shoes from Stella Luna, Pretty Ballerinas and Pedro Garcia; skincare and fragrances from Malin + Goetz, Penhaligon’s and Maison Francis Kurkdjian; as well as apparel from Pineda’s own label, Harlan + Holden.

Tantoco said of the popup’s location: “It’s important to bring Adora to where working women live and work. We want to give them convenience and ease.”

Pineda ran Adora with his mother, Marilou, for many years until it was taken over by Rustan’s, the company founded by his maternal grandparents. He now works alongside Tantoco, his cousin and boss, whom Pineda describes as “amazing.”

“It’s about working together,” Pineda said. “A lot of his ideas are thrown to me. They are dissected together, and implemented in a different way.”

He added, “Being with Rustan’s is part of how Adora is evolving. There’s strength in being part of a group. Rustan’s is celebrating its 65th year, and we wouldn’t be where we are if we’re not part of Rustan’s.”

Tantoco said Adora wouldn’t work without Pineda at the helm. “The Adora approach is uniquely Eman’s,” he said.