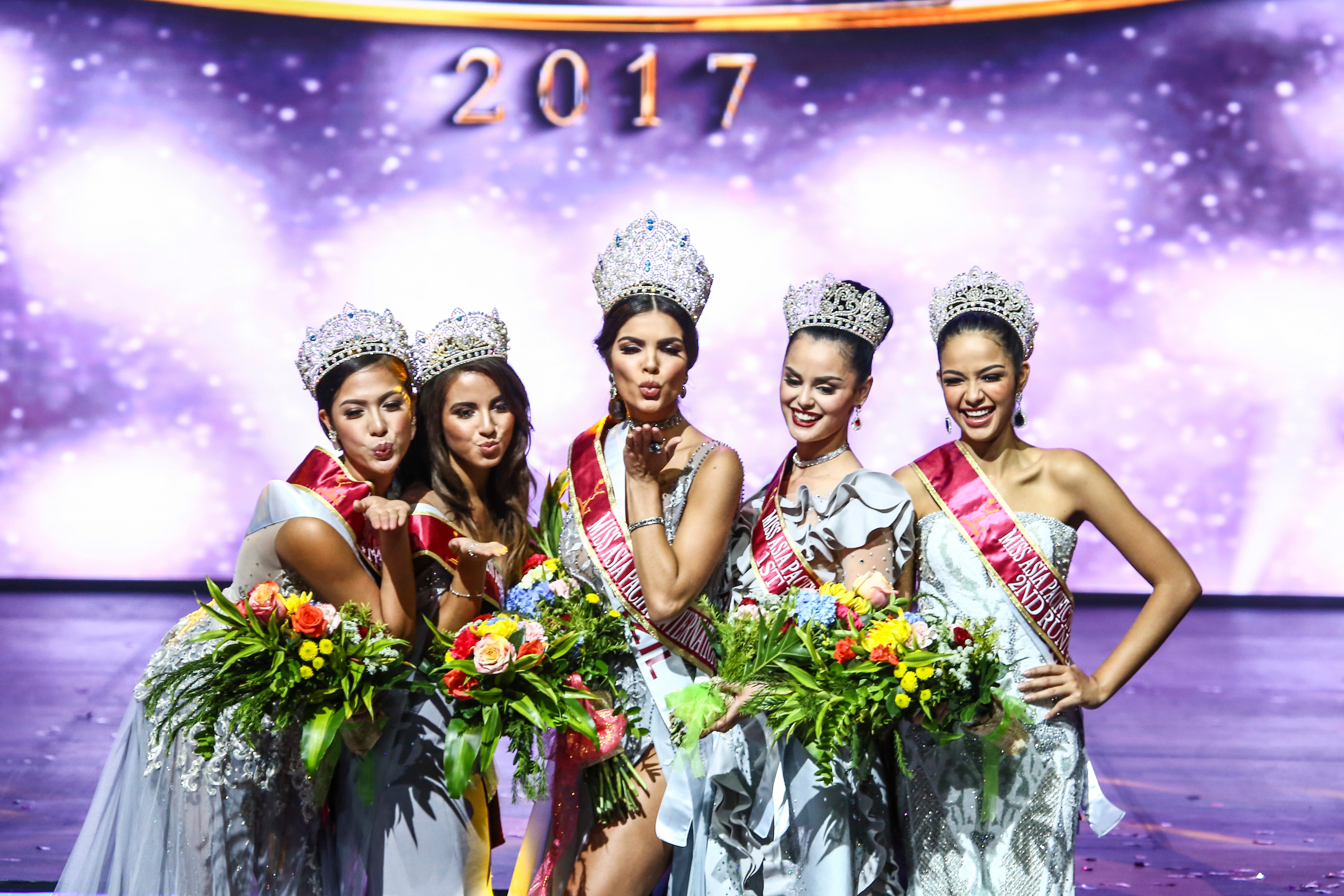 Mutya ng Pilipinas Ilene de Vera finished fourth runner-up in the 2017 Miss Asia Pacific International pageant, a place in the winning circle that she hoped would inspire Filipinos to work hard to realize their dreams.

“I did my best,” she told the Inquirer after the coronation in the wee hours of Thursday. “I went to this battle, I had my goal. I wanted to make the Philippines proud.

“I never thought I’d make it this far. So I’m really, really happy,” she said.

De Vera, a communication graduate from University of the Philippines-Cebu, made it to the top five in ceremonies at the Newport Performing Arts Theater of Resorts World Manila in Pasay City.

Brazilian model Francielly Ouriques, who was also proclaimed best in swimsuit, bested 41 other aspirants for the crown to become her country’s first winner in the 49-year-old pageant.

She is also a global pageant veteran, placing fourth in the Reinado Internacional del Café pageant in Colombia in January.

It was only at the turn of the millennium that Brazil started joining the Philippine-based global tilt, when organizers opened the pageant to countries outside the Asia-Pacific region.

The pageant was established in 1968 as the Miss Asia Quest. It later acquired the defunct Queen of the Pacific contest and was renamed Miss Asia Pacific Quest.

Le Conge relinquished her title and turned over a newly designed crown to Ouriques at the competition’s culmination early Thursday morning.

The crown, designed by Filipino jeweler Manny Halasan, is a symbol of the pageant’s advocacy of “beauty in diversity.”