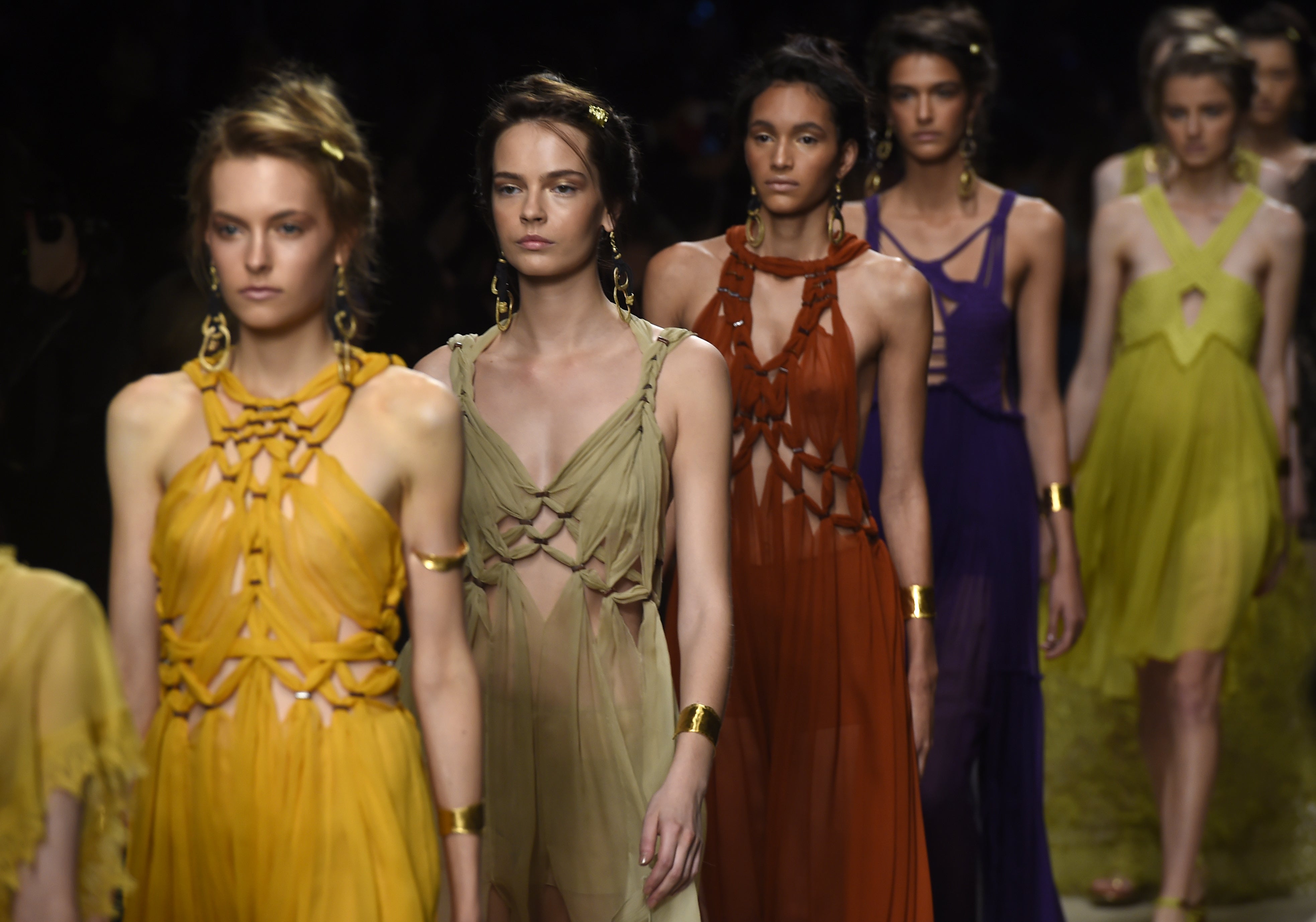 Italian carrier Alitalia, grappling with debt and fighting to compete with low-cost rivals, announced Wednesday it has hired the Alberta Ferretti fashion house to redesign its staff uniforms, 18 months after new outfits were unveiled.

The “special collection” will combine “elegance and convenience to ensure that all personnel, both ground and flight staff, are comfortable,” the airline said in a statement.

It added that wear and tear had prompted the need to replace the current uniforms with “a brand-new collection created by a world-renowned Italian designer”.

The company, 49 percent owned by the Abu Dhabi Etihad group, made the decision following “numerous requests” from staff wanting greater comfort. The new uniforms are due to be available next summer.

The airline stressed that “the cooperation with the fashion house for the design and creation of the new Alitalia uniform does not involve any financial disbursement by Alitalia”.

In May 2016 Alitalia’s bosses, seeking to give the company a new impetus changed the uniforms of its teams, including flight crew.

But the company has continued to accumulate losses — some 460 million euros ($545 million) last year. Its financial situation remains precarious.

The failure to turn Alitalia around is a setback for Etihad, which announced heavy losses of its own at the end of last year.

The Abu Dhabi-based company acquired its stake when it saved Alitalia from bankruptcy in 2014 with a pledge to trim costs while improving service standards and capitalising on the brand’s association with Italian luxury and style.

Alitalia, Italy’s largest airline, went into administration in May at the request of its shareholders after workers rejected a restructuring plan that called for cutting 1,700 jobs. MKH