Are you a ‘FUCCBOI?’ | Inquirer Lifestyle 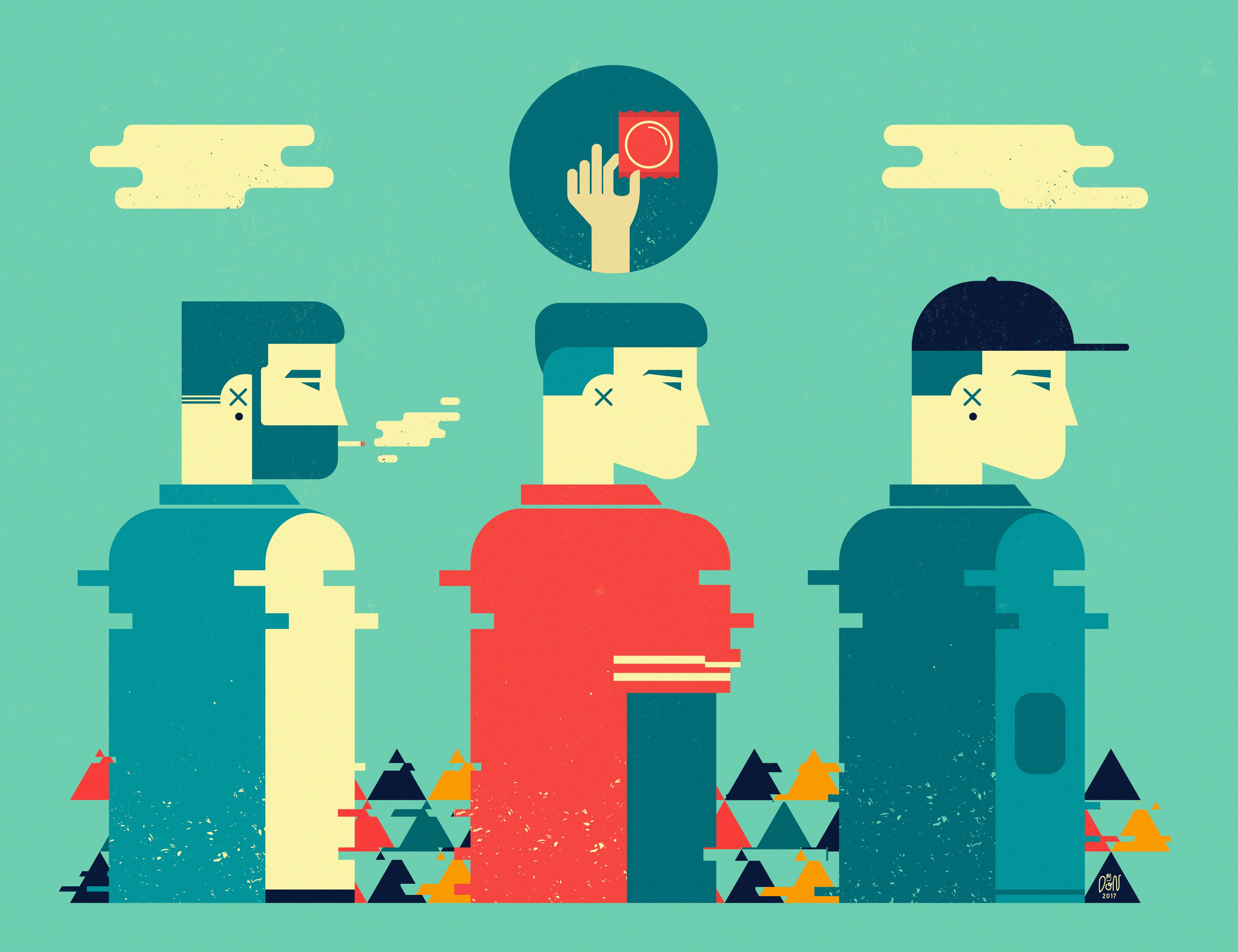 We live in an ever-evolving society. The turn of the millennium saw advancements beyond our ancestors’ wildest imaginations. However, in an era defined by development, information and technological boom, one of the most remarkable things to come out of this age is not necessarily a “what,” but a “who.”

Millennials generally get a bad rap. Among trendy terms, there exists a singular figure that somehow encapsulates what contemporary youth society has become—somebody deplorable yet fascinating, enigmatic but shallow.

Get to know the hot persona of our times: the “fuccboi.”

The term “wtf” is a wildly popular abbreviation for “what the f—.” But, in this case, WTF, or What The Fuccboi, is a guide to spotting the various fuccboi subtypes in society, and is also as a comprehensive, though slightly satirical, template to everything one needs to know about fuccbois: what they are, where they are and why they exist.

We must first classify them into categories.

Casual fuccbois are those who inadvertently or unintentionally express fuccboi characteristics. They are categorized due to physical appearances and qualities. People who subscribe to the hypebeast culture are almost always immediately branded a fuccboi, many times without sufficient reasons.

They dress a little edgy, with a fondness for expensive brands, and sport the undercut hairstyle. Many of these people are often subjected to unfair judgment, going solely by their physical appearances.

They say first impressions last and, in this case, it’s the virtual calling card of the typical fuccboi.

A person who shows the slightest signs of touchiness or a flirtatious demeanor (read: malandi) from the get-go is usually called a fuccboi, most especially after a first encounter.

People who exude a peculiar energy in their actions—pushy, forceful or aggressive—can expect to be called fuccbois, too.

I would imagine that core fuccbois are what many, if not most, would be interested in. You may be expecting some deep, brooding character who acts a particular way due to traumatic experiences in the past and all that.

However, fuccbois are generally underwhelming. Their key trait is a lack of true empathy.

What many people overlook in a core fuccboi is natural, emotional prowess. A deep understanding of emotions, particularly ones that can be exploited to aid in the pursuit of their “goals,” is often underestimated.

Along with this comes an understanding of the emotional states of themselves and of others. Willingness to exploit this knowledge often leads to manipulation—hence, the stark difference in impressions that often vary from person to person. One must always be wary of how they may exploit other people’s emotions.

It is also worth noting that these people have a perverted sense of mission. Whatever goals they have are often misguided. They replace real, respectable and lasting pursuits with hedonistic and self-indulgent fantasies that are all well and good, until they take off the rose-tinted Ray-Ban frames, pull back the Gucci curtain and are promptly assaulted by the “morning after”—a stark glimpse into their impending mental, emotional collapse.

The casual fuccbois are slaves of the physical realm, while the core fuccbois belong to the emotional realm.

Wannabe fuccbois can be categorized mentally or through particular mind-sets.

The most important quality of a wannabe fuccboi is his deluded sense of fulfillment which, in turn, greatly affects this mentality. Here is where the qualities of the core and wannabe fuccbois tend to blur.

However, the difference is that the wannabe’s goal is to emulate core fuccbois. A conscious effort to act like a core fuccboi is largely due to a lack of knowledge of what a fuccboi is.

This lack of knowledge is what separates wannabes from core fuccbois.

Much like poverty, it is difficult to pinpoint a single reason for the existence of these characters in society. The perception is that fuccbois are products and constructs of the previous generation, be it through their parents (or lack of parenting), the various forms of media they were exposed to in their formative years, that tito with all the crazy anecdotes you would see only during family reunions, etc.

However, it is hard to completely rule out other factors such as hormones, peer pressure, misguided upbringing or the temptation of seeking pleasure.

WTF3: Where are the fuccbois?

“No one is safe, the fuccbois are everywhere. They have seemingly penetrated every corner of our society.”

Well, to an extent, this can be true. You can find fuccbois anywhere. However, one should not underestimate the inherent goodness in a person.

Not everyone is a fuccboi. Although you have every reason to speculate that the person you’re talking to at the bar is a fuccboi, or that I, the writer, am a fuccboi, you should not go around labeling everyone as such.

The title of fuccboi has a negative connotation, and many of the people branded as such, are often victims of prejudice. Still, you have a very good chance of finding a fuccboi at your local bar, especially when there are large groups of people, schools, universities, large shopping districts, weddings and debuts. —CONTRIBUTED