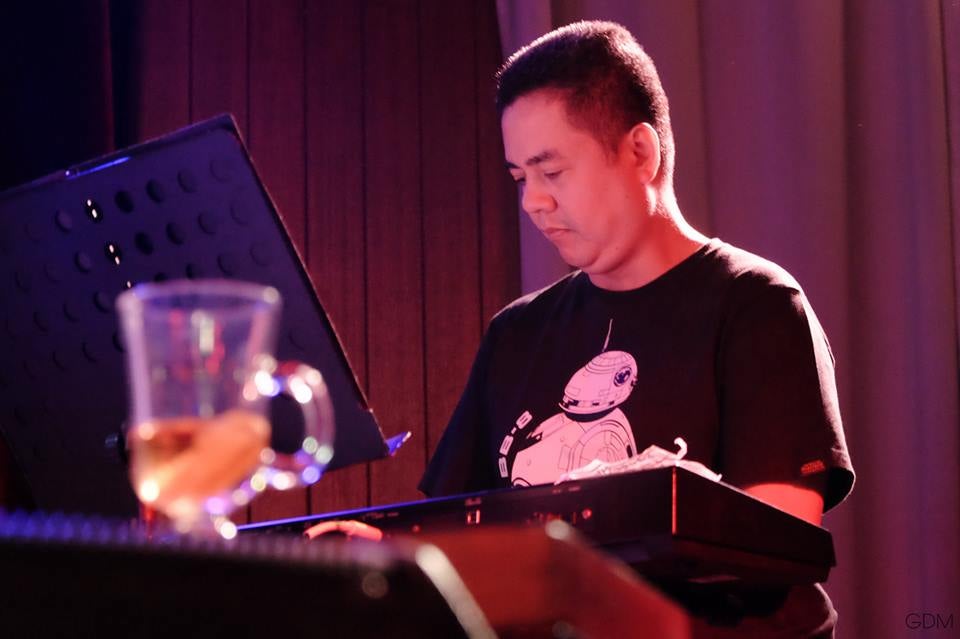 It’s been only three months since Steely Dan co-founder, co-songwriter, bassist and guitarist Walter Becker died of esophageal cancer at age 67, and, surprisingly, his cohort, Donald Fagen, is suing Becker’s estate over the group’s name and music.

That’s a sad, bewildering turn of events, especially to Steely Dan fans worldwide. These fans are legion, including Filipinos who continue to hold the group in high esteem for its remarkable body of work consisting of nine albums, the first seven of which I consider superior—every track sounding perfect in all aspects to this day.

And that’s why the prospect of holding a show featuring a Pinoy band playing an all-Steely Dan repertoire is fun.

It was musician Wowee Posadas who first told me about it during a break in one of his gigs with singer-songwriter Pido at The Smoking Joint. In fact they were sort of giving the crowd that night a preview with a couple of Steely Dan classics including “Black Cow.”

As it turned out, Posadas has adopted that song title as the name of the band he has assembled, the Black Cows, in a Steely Dan tribute, Dec. 3, at Posadas’ club, 19 East.

Considering that 19 East has probably the best acoustics and equipment as a live music venue, this promises to be an exciting event, on a Sunday at that.

Speaking of 19 East, the club was the scene of another gig that featured Overdrive, a band that plays faithful covers of hits by classic rock acts.

It was actually my first time to watch Overdrive. I didn’t know the band was playing that night, until a schoolmate, former La Salle Taft varsity basketball player Wacky Garcia, informed me.

Its repertoire spanned some of the best contemporary music of all time. Hearing hits by Simple Minds, U2, the Police, Kim Carnes, Bob Dylan, the Rolling Stones, Fleetwood Mac, teh Eagles, Doobie Brothers, Supertramp, David Bowie, the Pretenders, Elton John, Carly Simon, Eric Clapton, Prince, and the Beatles reminded me of why I became a music journalist.

By the time Overdrive performed Bowie’s “Let’s Dance,” Garcia and I were on our feet and oblivious of our age.