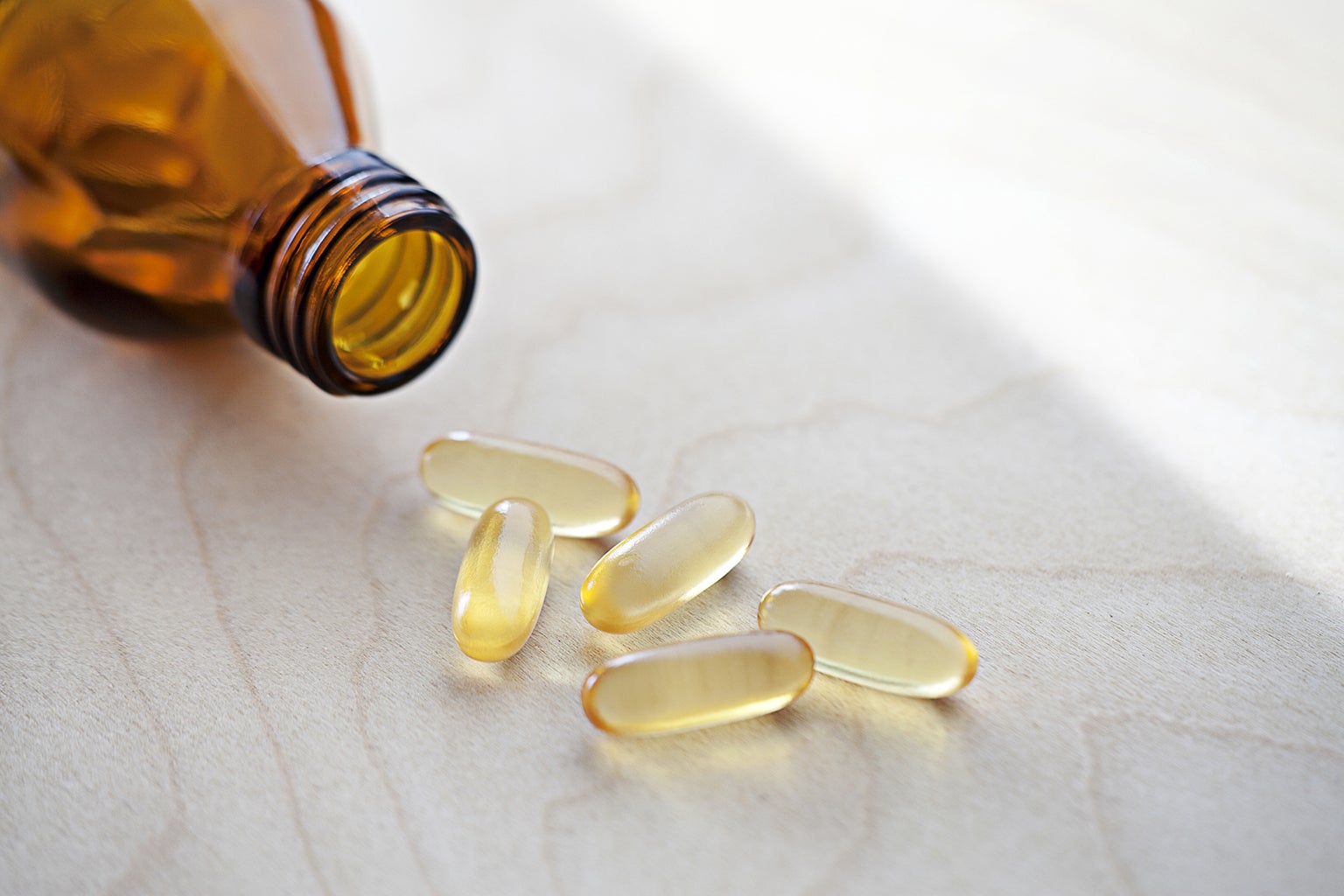 New research suggests that despite the findings of recent studies, current data on vitamin D supplementation during pregnancy is insufficient to guide recommendations. Image from juankphoto / IStock.com via AFP Relaxnews

New Canadian research suggests that despite the findings of recent studies, there is insufficient evidence to guide recommendations on vitamin D supplementation during pregnancy.

Carried out by The Hospital for Sick Children in Toronto, the study analyzed results from 43 randomized controlled trials involving 8,406 women, to look at the effects of taking vitamin D supplements during pregnancy on 11 maternal and 27 child outcomes.

The team found that taking supplements during pregnancy did increase vitamin D levels in both the mother’s bloodstream and umbilical cord blood, however they did not consistently find that higher doses of vitamin D led to healthier women and babies.

Although overall vitamin D increased average birth weight by 58g and reduced the risk of having a small baby, the more detailed analyses included in the research caused the authors to doubt the strength of these findings.

In addition, there was also a lack of evidence to suggest that vitamin D supplements benefited maternal health conditions related to pregnancy.

Supplementation also appeared to have no effect on other birth outcomes of public health importance, such as premature birth.

There was however, strong evidence that by 3 years of age, vitamin D had reduced the risk of wheezing in children. However, this finding was based on just two of the 43 trials reviewed, with the authors noting that further research is needed before vitamin D supplements during pregnancy can be recommended as a routine preventive measure against childhood asthma.

The team also pointed out that most of the trials included in their research were small, with an average sample size of just 133 pregnant women, and many were carried out in ways which made them prone to bias.

They therefore concluded that, “there is currently insufficient evidence to guide prenatal vitamin supplementation recommendations,” and added that many of the questions surrounding vitamin D supplementation during pregnancy, “will probably remain unanswered in the foreseeable future.”

Vitamin D helps maintain calcium levels in the body to keep bones, teeth and muscles healthy, with many recent studies suggesting that taking supplements of the vitamin may also help protect against a variety of diseases, including heart disease, cancer, respiratory infections, multiple sclerosis, and asthma, as well as conditions related to pregnancy, such as preeclampsia and gestational diabetes.

However, results are conflicting and recommendations vary widely among medical and professional organizations, with the World Health Organization not advising healthy women to take vitamin D supplements during pregnancy.

The results can be found published online in The BMJ. KI