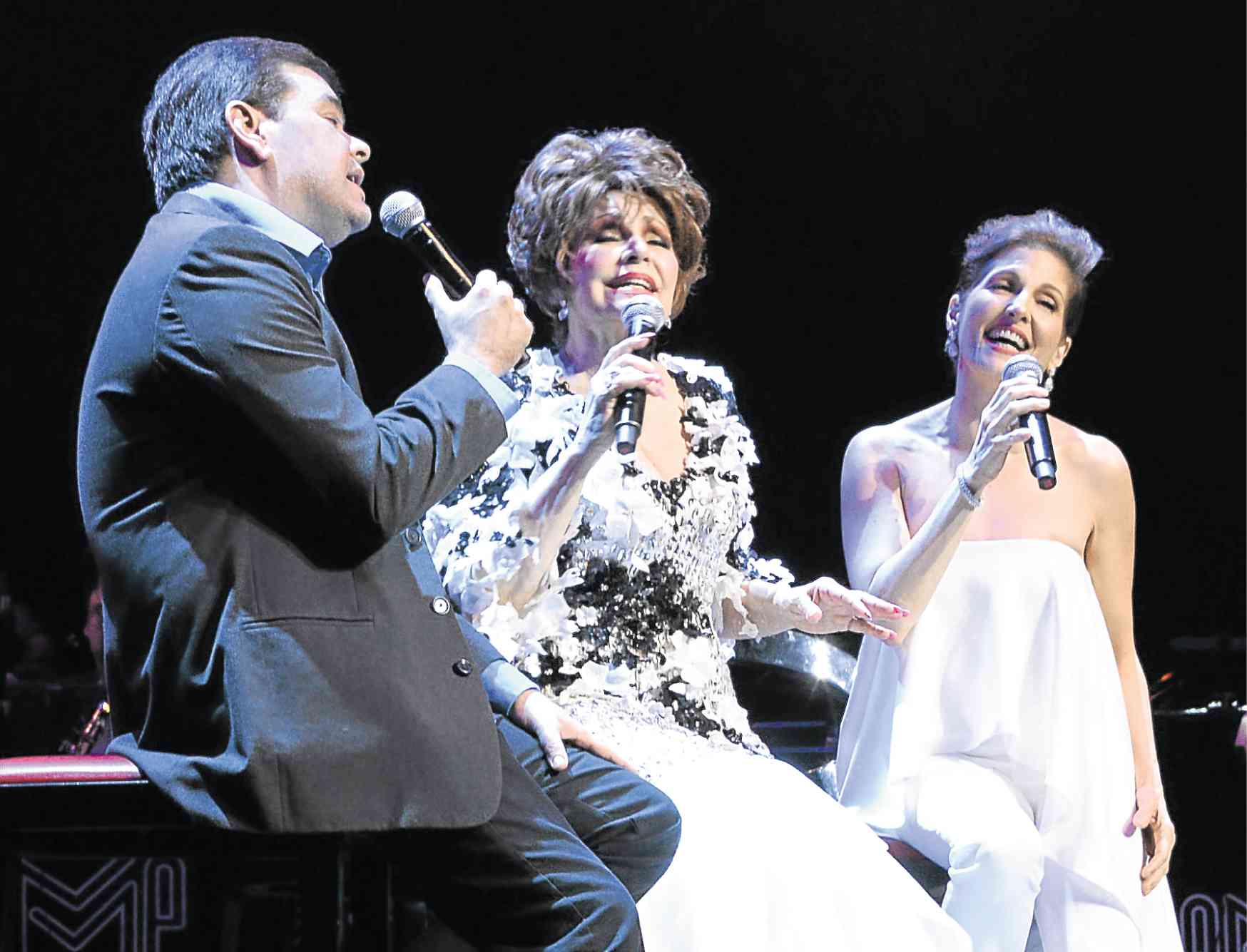 Your mantra for the week: “All circumstances of my life are perfectly managed now.”

In a recent lecture, I talked about the “12 Keys to Prosperity”—the first of which is kindness. I would like to begin my column this week by sharing an anonymous poem on kindness, “Kind Words.”

If you think that you can say,

But one word to help another

Through a long and lonely day,

Far more often than you think it,

Some sad and weary heart may be

Lighted by a word of kindness,

Or a glance of sympathy.

Though your days be spent in toiling

Never dream yourself too poor

To have aught to spare a brother

When one knocketh at your door.

While your heart hath love for giving

You can cheer the darkest way,

Love will teach you what to say.

Ah! More often than you think it,

In some darkened heart is stirred

By a gentle, loving word,

Cast your bread upon the waters,

Love is never spent in vain

In some joyful day hereafter

You will find it again.”

However, kind words and acts must not be given only to others but also to ourselves. One can do this by engaging in activities that make you feel special, energized, uplifted. It can range from watching the sunrise or sunset, seeing a movie with a friend, having a massage or visiting a spa, walking in the park, dining at your favorite restaurant, buying yourself a gift, attending a concert, meditating, mantra-ing, even sending flowers to yourself.

Most of all, it can be remembering always that the love you receive from others can never replace the love you need to give to yourself.

A touching evening with Pilita

Angela, Shirley and Stephanie Soriano and I had a delightful evening with Asia’s Queen of Song, Pilita Corrales, in her concert at The Theatre at Solaire  recently.

The show was billed “An Evening with Pilita,” exactly like her early musical TV show, of which I became an associate producer. Many are unaware that I met Pilita as a guest composer in her program and, later on, we became partners in a record label with her brother Rafael called Pilgeora. Our company produced many of Pilita’s best-selling albums including one with all songs I had written, titled, “Pilita Sings George.”

Her Solaire concert traced her beginnings as a young singer in Australia with a film clip to prove it, courtesy of the Australian Broadcasting Corp., which she used as a backdrop to introduce her granddaughter Janine Gutierrez, dressed exactly as she was in the clip.

In her usual Pilita humor, she quipped, “But I was a little prettier,” which the audience happily responded with laughter and applause.

This was followed by other snippets from her Australian stint, as someone remarked, “She was actually Australia’s Nora Aunor.” A street in Melbourne was named after her.

She then came home to the Philippines. Soon she was earning praise from the likes of Sammy Davis Jr., Matt Monro, The Beatles, Bob Hope, Pat Boone and Frank Sinatra.

The most touching part of the show was when video clips of her daughter Jackie Lou and son Monching were played as they were being interviewed about their relationship with their mother and how they adored her despite her many absences while she performed abroad.

It became more moving when Jackielou and Monching went onstage and sang as Pilita listened. Apparently she was emotionally touched and ended up singing with them.

The comic relief segment was handled by the inimitable Angie and Nikki of Wing Duo fame.

The show captured the quintessential Pilita with spiels that were disarming in their openness—“I’ve always had a wonderful and adventurous love life as everyone knows… ’Pag ako’y na-inlove, nakakalimutan lahat ng sampal.”

The exhibit was followed by a charity ball at the Rigodon, where a sumptuous dinner was served, and an auction of a special Orlina amber-colored glass sculpture, not to mention many raffled items, such as a whole collection of Hermès scents Cuir d’Ange.

The evening’s theme was Egyptian. Tina Jacinto’s Nefertiti ball gown in gold was a standout, along with Jun Jun Ablaza’s ensemble who designed the evening’s Egyptian bedizenment.

There were also varying versions and types of Cleopatra—some belonged to the “Kilo”-patra category, others looked more like Leo-patras, and some exuded an air of a Cleo-petra. Truly Fuuunbulous!

Many ladies came in the signature black and/or white color scheme of the first seven “Faaabulous” balls. Cover girl Linda Legaspi Rosal was breathtaking in white, while Criselda Lontok was elegance personified in her own creation. Tingting came in a black-and-white version of her favorite Filipiniana look, while Ingrid was in black with gold trimmings.

The highlight of the evening was the release of the coffeetable book, “Faaabulous VIII,” featuring the fab ladies of the year and the eight distinguished gentlemen who were awarded their own glass trophies as is customary in Rupert’s “Faaabulous” affairs.

At the rate Rupert is going, and the demand of many ladies who want to be labeled fabulous, one can expect this series to go on until the beginning of the Age of Aquarius in 2032.

Meanwhile, at another formal gathering of A-listers, the discussion at one of the tables was finding out who it was that “passed wind.” The culprit, it seemed, whose habit it was to burp and trump during sumptuous dinners, was trying to pass the blame to a seatmate, who was plainly playing gentleman while fanning himself with a napkin, while another lady continued to pat her nose with her perfumed lace handkerchief.

The situation brought to mind a line from Shakespeare’s Romeo, which, when recited by some Filipinos, would sound like “farting is such sweet sorrow”—truly sweet for the guilty, sorrowful for those around!