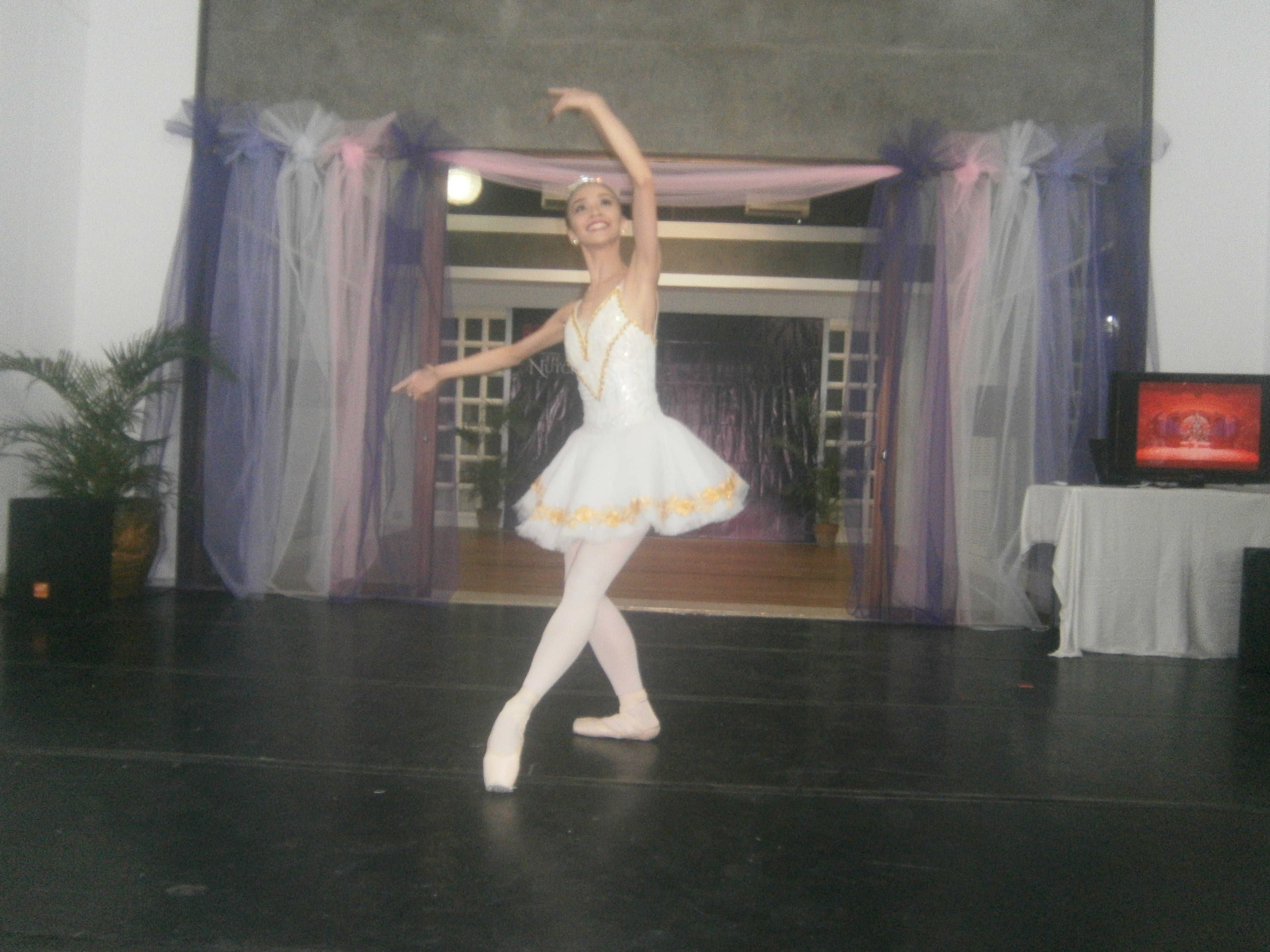 Ballet Philippines is presenting Edna Vida’s “The Nutcracker,” with the glorious music of Peter Ilych Tchaikovsky, in a distinctly Filipino setting and with tea parties for children thrown into the bargain.

Performances will be at the Cultural Center of the Philippines (CCP) from Dec. 1-10.

This was announced during a recent press launch and “family day” at the Cojuangco residence in Dasmariñas Village, Makati City. Among those present were National Artist for Dance Alice Reyes, founder of Ballet Philippines, and BP president Margie Moran Floirendo.

“We want to capture the excitement of children coming to an exciting event,” Floirendo said. During the launch young BP talents danced the roles of the young heroine Clara, the Sugar Plum Fairy, the Nutcracker Prince, the Rat King and the Chinese Twins.

The set design is by the late National Artist Salvador Bernal, with its art nouveau arches with banahaw leaves and framed capiz shells. Gerard Salonga conducts the ABS-CBN Philharmonic Orchestra during certain performances.

The production will have a Noche Buena, Rigodon de Monor, fireflies, bougainvillea, toys and sweets.

Audiences will be transported to the Philippines of the Spanish period, with Clara receiving the magical nutcracker doll from her ninong, the toymaker Don Alfonso.

As midnight strikes, all the toys come to life. And there ensues a battle royale between the forces of the gallant Nutcracker Prince and the evil Rat King.

But of course all turns out well for little Clara. So, see you at the ballet! —CONTRIBUTED