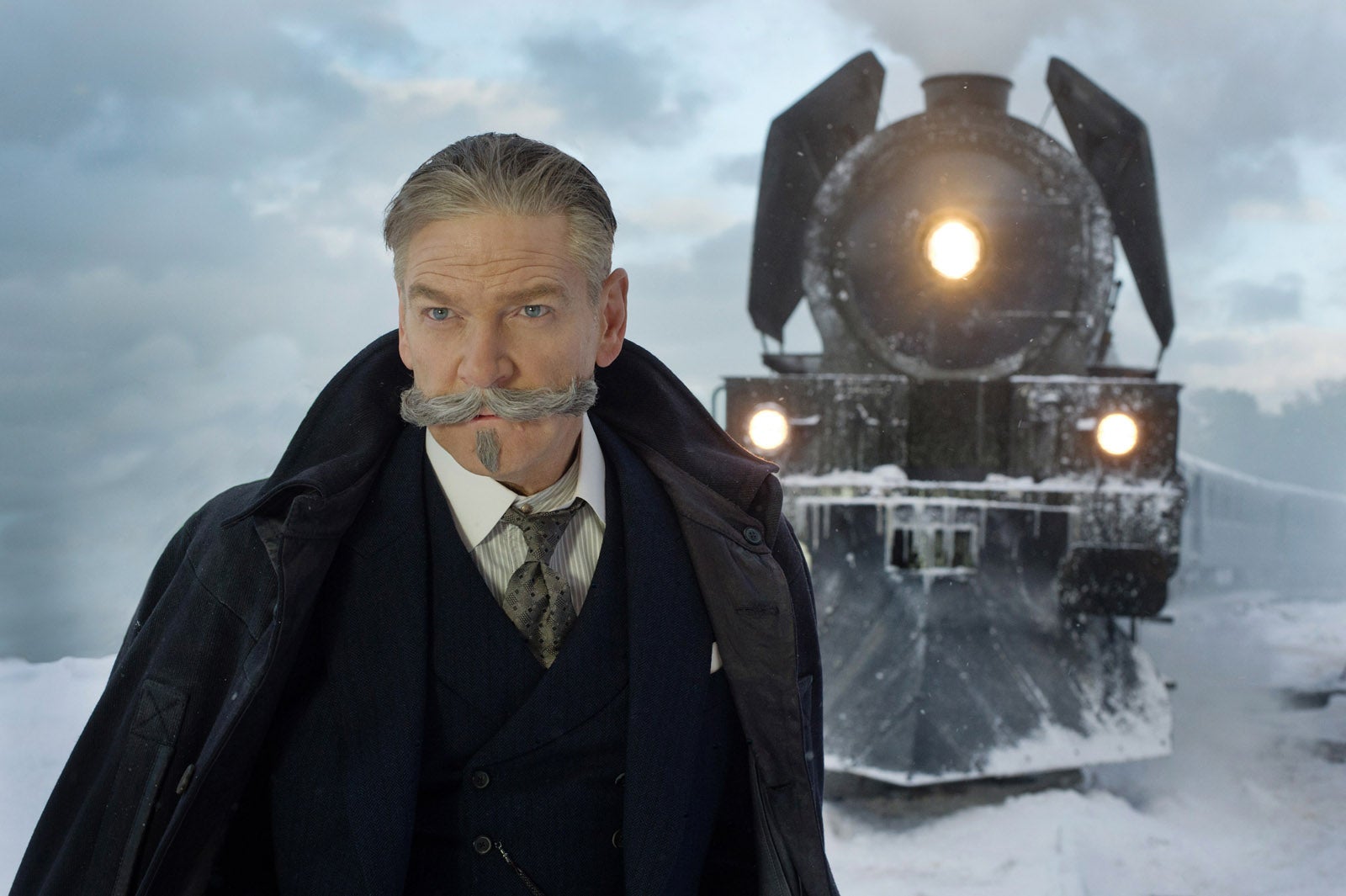 Published in 1934, Agatha Christie’s “Murder on the Orient Express” is considered one of the most ingenious murder mystery novels ever devised. Now more than 80 years later, Christie’s novel remains beloved by new generations of readers.

Kenneth Branagh’s new film adaptation of the novel is a stunning retelling of the beloved mystery. Its acclaimed ensemble and breathtaking visuals invite audiences to take the most suspenseful train ride of their lives.

The beloved fictional detective, Hercule Poirot, is one of Christie’s most famous characters, appearing in 33 novels and over 50 short stories, Poirot was key to ensuring the film worked.

In the most timeless of whodunits, “Murder on the Orient Express” follows renowned detective Hercule Poirot (Branagh) as he attempts to solve what would become one of the most infamous crimes in history. After the shocking murder of a wealthy businessman on the lavish European train barreling its way west in the dead of winter, private detective Poirot must use every tool of his trade to uncover which of the train’s eclectic passengers is the killer, before he or she strikes again.

“Agatha Christie is expert at bringing depth (with economy) to the observation of characters, making them distinct and colorful, but also believable,” said Branagh, who directed from the screenplay of Michael Green.

“I think she enjoys the literary dazzle of that, but in the Orient Express, you also have glamour. You have snow. You have elegance and the golden age of romance in travel. And, of course, you have a murder.”

“Murder on the Orient

Express” from 20th Century Fox is showing in cinemas.