Does living near a busy road have an effect on heart health? | Inquirer Lifestyle ❮ ❯ 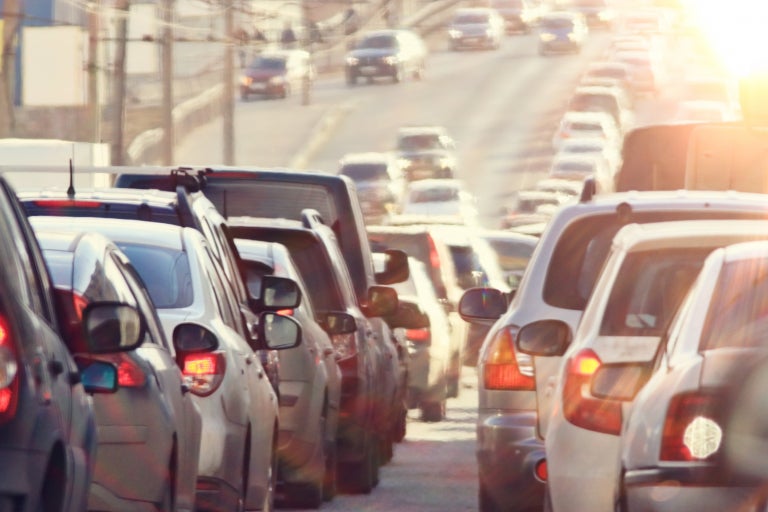 Does living near a busy road have an effect on heart health?

A new study in the United States has found that living near a busy road is associated with peripheral artery disease and high blood pressure in those already at high risk for heart disease, adding to the growing body of research that highlights the dangers of traffic-related air pollution.

Led by researchers from Duke University, the research is the first large-scale analysis of the effects of airborne traffic-related pollution on both vascular and coronary disease.

Although traffic-related air pollution is common worldwide and know to be the source of many health problems, little is known about its impact on vascular health, particularly among people with cardiovascular disease.

For the new study the team looked at 2,124 people living in North Carolina who received a cardiac catheterization, a procedure which examines how well the heart is working, who all lived within 2 miles of a major roadway.

They found that overall, those who lived within an average 0.6 miles of a major road were at higher risk for high blood pressure and peripheral artery disease (PAD), a narrowing of the peripheral arteries to the legs, stomach, arms and head, which increases the risk of coronary artery disease, heart attack and stroke.

High blood pressure, which has been recently redefined as a top number of 130 mmHg and higher or a bottom number of 80 and higher, is very common in America, with 46 percent of U.S. adults suffering from the condition also at risk for PAD.

However, the researchers found no association between long-term traffic exposure and heart disease, specifically heart attacks and coronary vessel disease.

The findings back up previous research that has also found a link between living near major roadways and an increased risk of cardiovascular disease.

Other studies have also found associations between traffic-related exposure and atherosclerosis, a hardening and narrowing of the arteries, which can contribute to the risk of heart attack and stroke, as well as type 2 diabetes and inflammation.

According to research by The Lancet Commission on Pollution and Health, pollution was also responsible for an estimated 9 million (or one in six) deaths worldwide in 2015, most of which were caused by diseases such as heart disease, stroke, lung cancer and chronic obstructive pulmonary disease. However, air pollution alone caused 6.5 million of those deaths.

The results can be found published online in the American Heart Association journal Arteriosclerosis, Thrombosis, and Vascular Biology. JB

French choke up over proposal to ban smoking in films