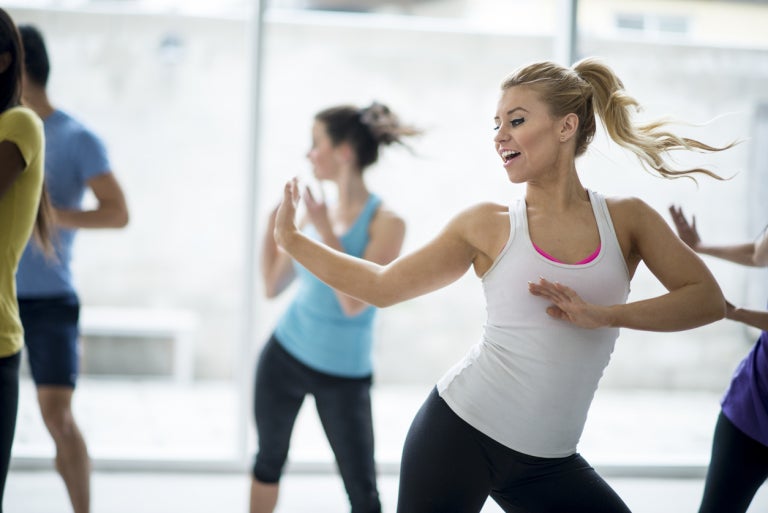 For their research, the team recruited 60 inactive university workers, a group which has a typically high level of sedentary time due to eight-hour workdays which involve predominantly sedentary tasks.

With a sedentary lifestyle linked to a range of health problems, developing effective exercise interventions is important for improving health and overall quality of life.

Participants were asked to attend the physical exercise program three days a week over a five-week period. The one-hour classes were held at the end of the workday and taught by a certified ZIN Zumba fitness instructor and graduate in physical activity and sports science.

At the end of the program, researchers found that taking part in Zumba classes had caused significant improvements in most of these quality of life dimensions.

Moreover, even two months after the program ended, the majority of participants still maintained levels higher than those recorded at the beginning for all eight dimensions.

Various studies have shown that regular exercise can help ward off depression in both adults and children, while a United States study published earlier this year showed that even just one exercise session could enhance mood, decrease stress levels, and improve executive function, which is the mental process that helps us achieve goals.

The results can be found published online in the Health Education Journal. JB

Could male-pattern baldness and premature graying be predictors of early heart disease?