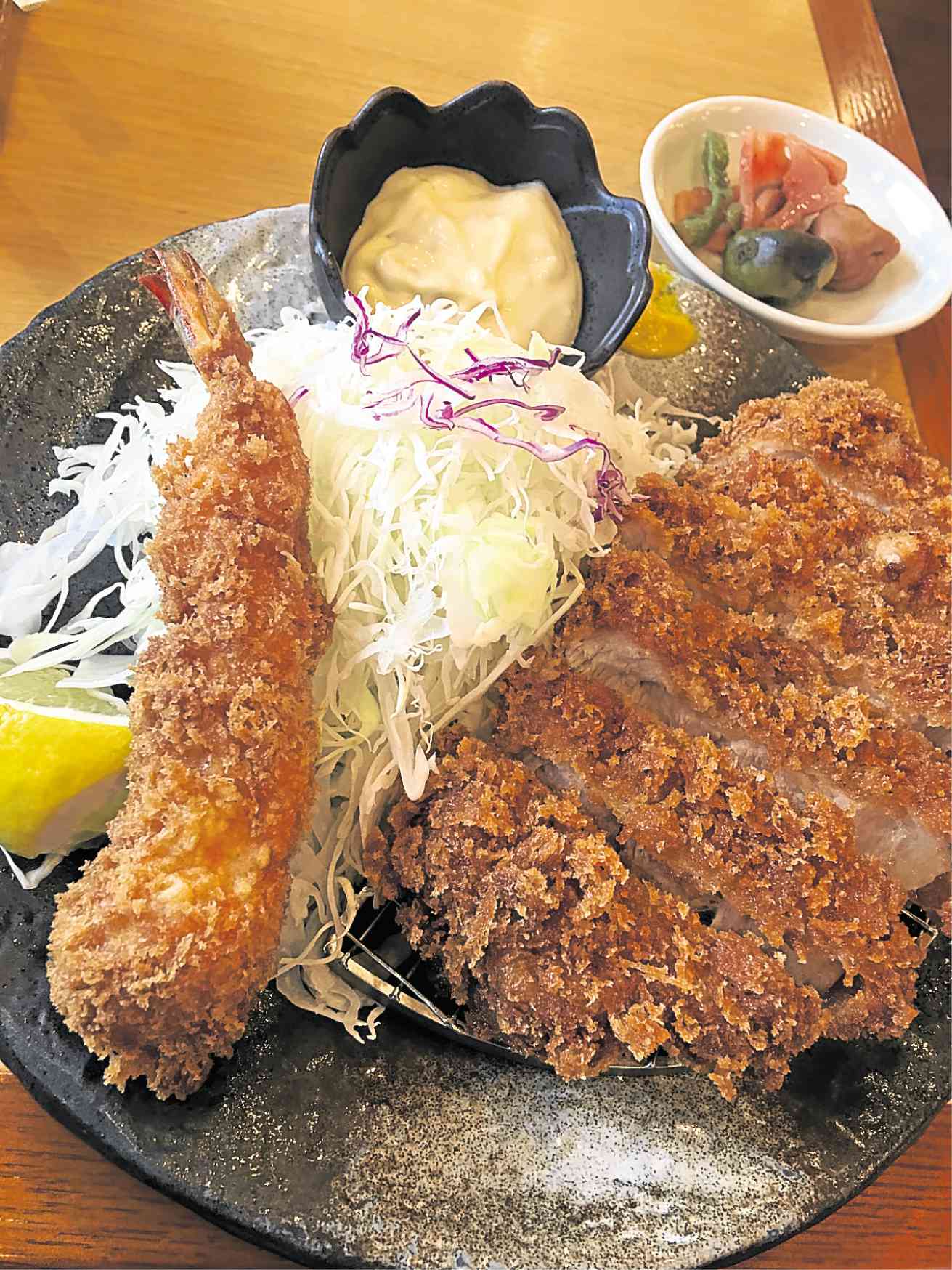 My first time to visit Japan was when I was barely a teenager. I was with my mom and brother Bong. The only thing I remember now was eating a delicious steak cooked on volcanic rocks. It tasted great, but I don’t recall what seasoning it had.

In Manila, Kimpura was one of my first exposures to Japanese cuisine.

As a student in New York, I went to Benihana. Despite such limited exposure, Japanese food became one of my favorites.

But there was a huge hindrance to experiencing Japan itself, because the standard of living was expensive.

And then, a few years back, the Tokyo-based Fuji TV Network wanted to promote Japan and approached ABS-CBN, which gave the assignment to my show “Foodprints.”

We were shown sights and brought to some of the best restaurants and unusual dining places. I learned more about Japan—first, that one can enjoy superb food at a fraction of the cost at restaurants in Manila. Second, shopping is cheaper in Japan than in Manila or Hong Kong.

The Japan Travel Bureau, which helped us in “Foodprints,” asked me if I wanted to lead culinary tours. It would be a food trip/shopping tour where I get to choose the dining places—a very relaxed trip with hardly any walking, but with good and unusual Japanese food and lots of time to shop.

At present, I lead two such tours focusing on Fukuoka/Hiroshima/Osaka in one, and Hokkaido in the other.

Recently I finished the trip to Hokkaido, where we had a delicious crab dinner, a Michelin-star-rated scallop ramen, a Japanese steak lunch and outstanding mackerel sushi.

We also tried our hand at ice-cream-making, and had a simple yet tasty pork tonkatsu with five-grain rice, dried sukiyaki and more.

We visited a factory of Kikkoman, an important ingredient in Japanese cuisine, and a beer factory where we learned the process of making beer. Both factories have hardly any human staff. Operations were mostly automated and impeccably clean.

Two weeks before Hokkaido, I did the tour of Fukuoka/Hiroshima/Osaka. I’ve done this many times, so I have perfected the dining part.

We had pork neck ramen and mini gyozas made by a man who has been doing it for 52 years.

We visited a market and lunched on the freshest sashimi, unagi, grilled and stewed tuna head, grilled oysters, sesame noodles; and a superior sendoff dinner in a Kaiseki Kobe diner.

Today, for many Pinoys, Japan has become a favorite destination—where everything is clean, the people are kind, the shopping is great and the food outstanding.

Modesty aside, if I were to grade my tours from 1 to 10, I’d say they are 9.9. My last tour this year was Hokkaido, but after the holiday season, I will do another one on Jan. 14 in Fukuoka.

Let me know if you want to join. I’ll forward it to JTB which will provide all the info.