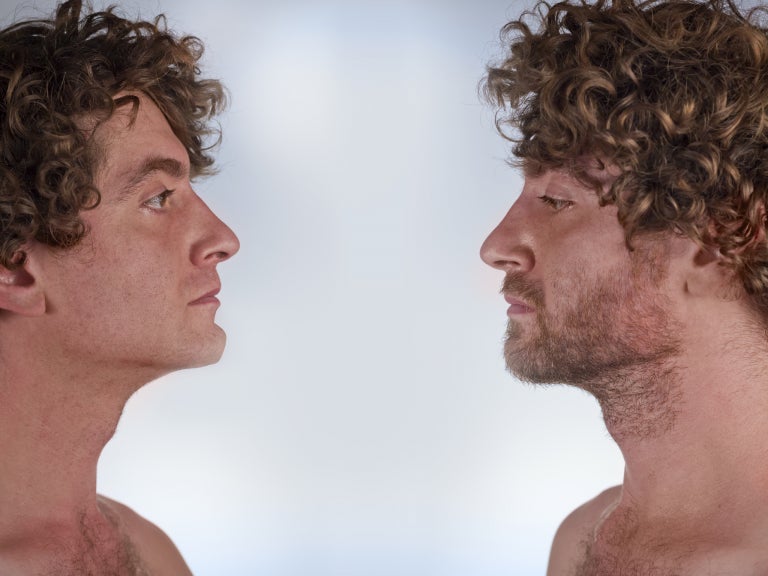 Men are switching up their facial hair for the holidays

The holiday season is just around the corner, and according to Braun that means only one thing: more beards.

The beauty tool brand recently commissioned a study exploring partner perspectives on men’s grooming habits and trends during the holiday season, and found that 41 percent of United States women surveyed noted that the men in their lives completely changed their facial hair during the holiday months. And it wasn’t just a question of switching up styles: 36 percent of those partners grew a full beard.

The results are good news for the 79 percent of women in the United States who claimed that they want the men in their life to appear well groomed, and the 44 percent who decreed poorly groomed facial hair to be “the most unattractive physical attribute in a potential partner.”

The findings are in line with the general shift in attitudes regarding men’s haircare. Back in August, the
“Dove Men+Care 2017 Men’s Hair Census” found that men take their hair very seriously indeed, with eight out of 10 men in the U.S. seeing their crowning glory as a reflection of their personal style, and as something that helps them look both masculine and professional. And the trend hasn’t gone unnoticed by rapper Rick Ross, who announced the imminent launch of his new Rich Hair Care line earlier this week, featuring a men’s line of hairspray, serums and shaving creams.

Although haircare and facial hair are seeing increased interest, the culture of men’s beauty in general is undergoing widespread change. Last month, research from market intelligence agency Mintel found that almost half (47 percent) of young men in the United Kingdom have enjoyed a spa, in-store or beauty salon treatment in the past 12 months, up from just 33 percent in 2015. JB