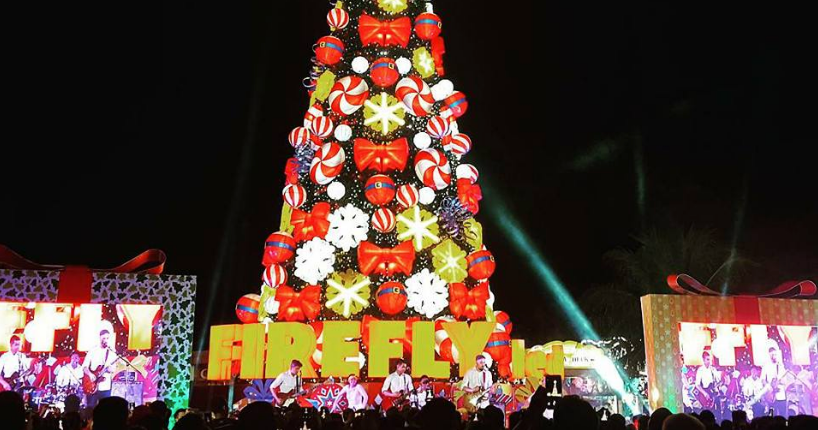 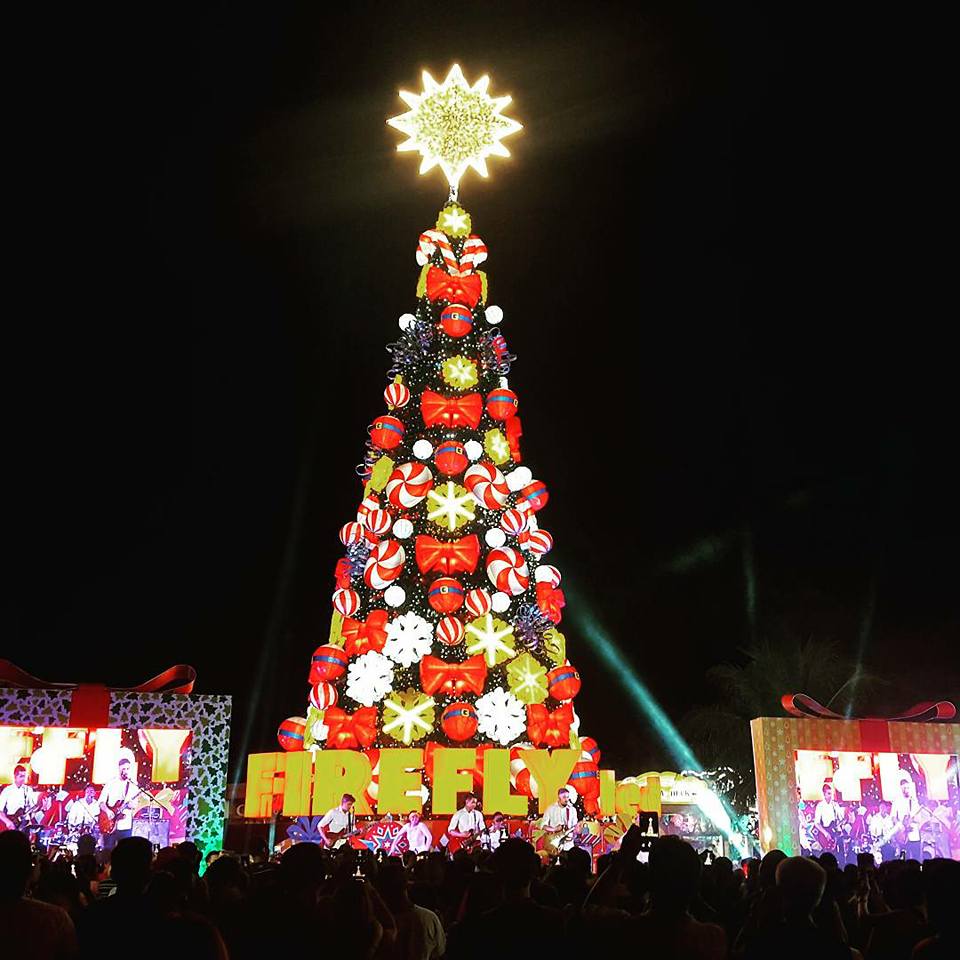 MANILA, Philippines – Firefly LED continued its cheerful campaign of ushering in the holiday revelry by taking on its proud tradition of lighting up the Christmas Tree at SM Mall of Asia, SM By The Bay, which it has done so for the past decade. This was a welcome follow up to the designer lighting of the whole Ayala Avenue early this November, where commuters, workers, residents and even tourists got to see entire bustling street of Ayala all bright and colourful in customized LED display, as well as the lighting of Tiendesitas with its whimsical installation along C5 Road in Pasig and the lighting up of EDSA with Firefly LED-powered Christmas Tree at SM North EDSA—a spectacular sight to behold  even for the weariest of shoppers and commuters.

“Ayala wanted a design for Ayala Avenue that represented the year’s current theme, which is ‘habi’ or weaves of Filipino indigenous materials. We’re proud to have supplied the custom lighting for it,” explains Jhie Greenwood, Trade Marketing Manager for Firefly LED. Now, the company has decorated the 75-foot Christmas Tree at SM Mall of Asia using over 200,000 Firefly LED bulbs, reflecting Firefly LED’s commitment to continuously inspire hope, wonder, and gratitude this season.  Despite the grand display of magnificent lighting, Firefly LED assures the public that while the objective of the light display is to spread holiday joy and merriment, it does so in a very safe and efficient manner, with all 200,000 Firefly LED bulbs only consuming energy that’s equivalent to nothing more than 8 units of 2HP air conditioning units.

Since 2001, Firefly Electric and Lighting Corporation (FELCO), the makers of the popular Firefly LED products, has been providing cost-effective and quality lighting, electrical and power solution products to households and industrial setups.  The bulbs last up to 2x longer than other LED bulbs, and are energy efficient, ensuring consumers’ greater savings. In addition, compared to traditional CFL bulbs, Firefly LED bulbs shine brighter by as much as 50%.

“We take great pride in our Firefly LED Christmas efforts as we continue to inspire and educate the Filipino people about the safe and energy-efficient alternatives available in brightening up their homes this Christmas,” Greenwood adds. “With the technology of LED bulbs, there’s so much to save in terms of energy and budget.”

So this Christmas, Firefly LED assures a glittering – as well as safer – yuletide season with its Firefly LED Bright Christmas Lights, the first branded Christmas lights in the market. Available in Warm White, White, and Red, Green and Blue colors from 6, 7 and 10 meters, these colorful LED Christmas lights are designed with the same lighting technology most trusted by its loyal patrons. These Christmas lights give consumers greater confidence as they are DTI-approved, and its electricity consumption have been evaluated under the Meralco Orange Tag Program. Firefly LED Bright Christmas Lights are available in leading Do-It- Yourself Stores, Supermarkets and Bookstores nationwide.