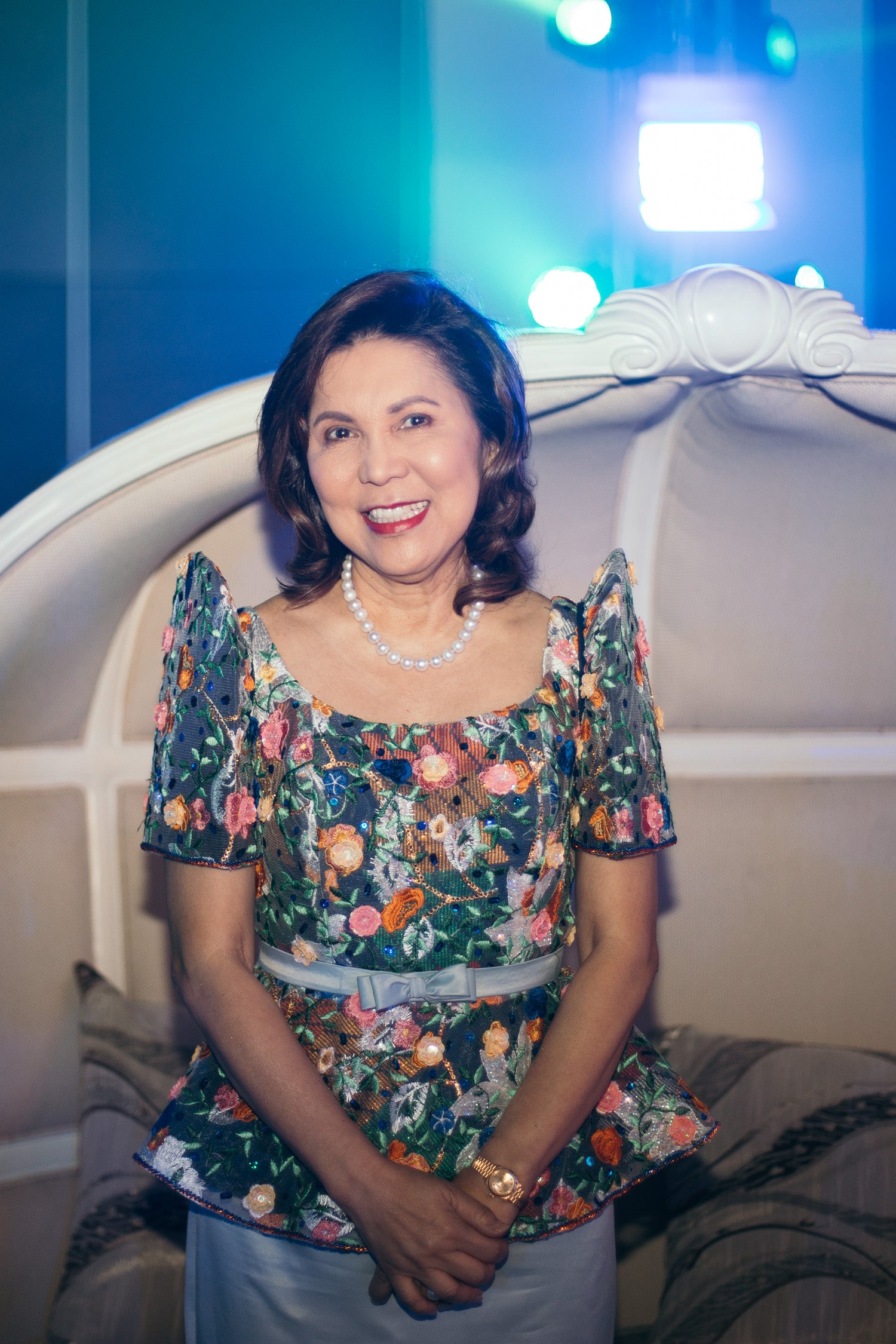 The Miss Universe candidates who came to promote the country as a tourist destination found the Philippines to be “very beautiful” that two of them chose to extend their four-day stay while the rest promised to return, according to Tourism Secretary Wanda Teo.

“I’m happy, the tour was a success,” Teo told the Inquirer at the end of a special charity gala themed “Women of Significance,” hosted by the Department of Tourism at Sofitel Philippine Plaza in Manila on Saturday night.

Teo said that the visit of 2017 Miss Universe Demi-Leigh Nel-Peters, her predecessor Iris Mittenaere, and selected candidates was also meant to highlight the revived “Bring Home a Friend” campaign.

The ladies visited Fort Santiago in Intramuros, Manila, and later went to Batanes, Bohol and Camiguin to experience the islands in Luzon, the Visayas and Mindanao.

“When they were fitting, they were saying ‘Oh my God! I love it!’ And I was surprised they did,” Salud told the Inquirer after the show.

“They were intrigued by the fabrics, and they were surprised when I told them that some of the textiles came from the mountains,” he said.

Serving as backdrop for the fashion show were scenic spots in Luzon, the Visayas and Mindanao.

Saturday’s event was also to raise funds for Kanlungan sa Er-Ma (Ermita and Malate), a shelter for abused girls.

Salud said that when Nel-Peters learned of the charity component of the fashion show, she was “ecstatic.”

“Back in South Africa, she was heavily involved in women’s rights, she is all about empowering women,” Salud said.