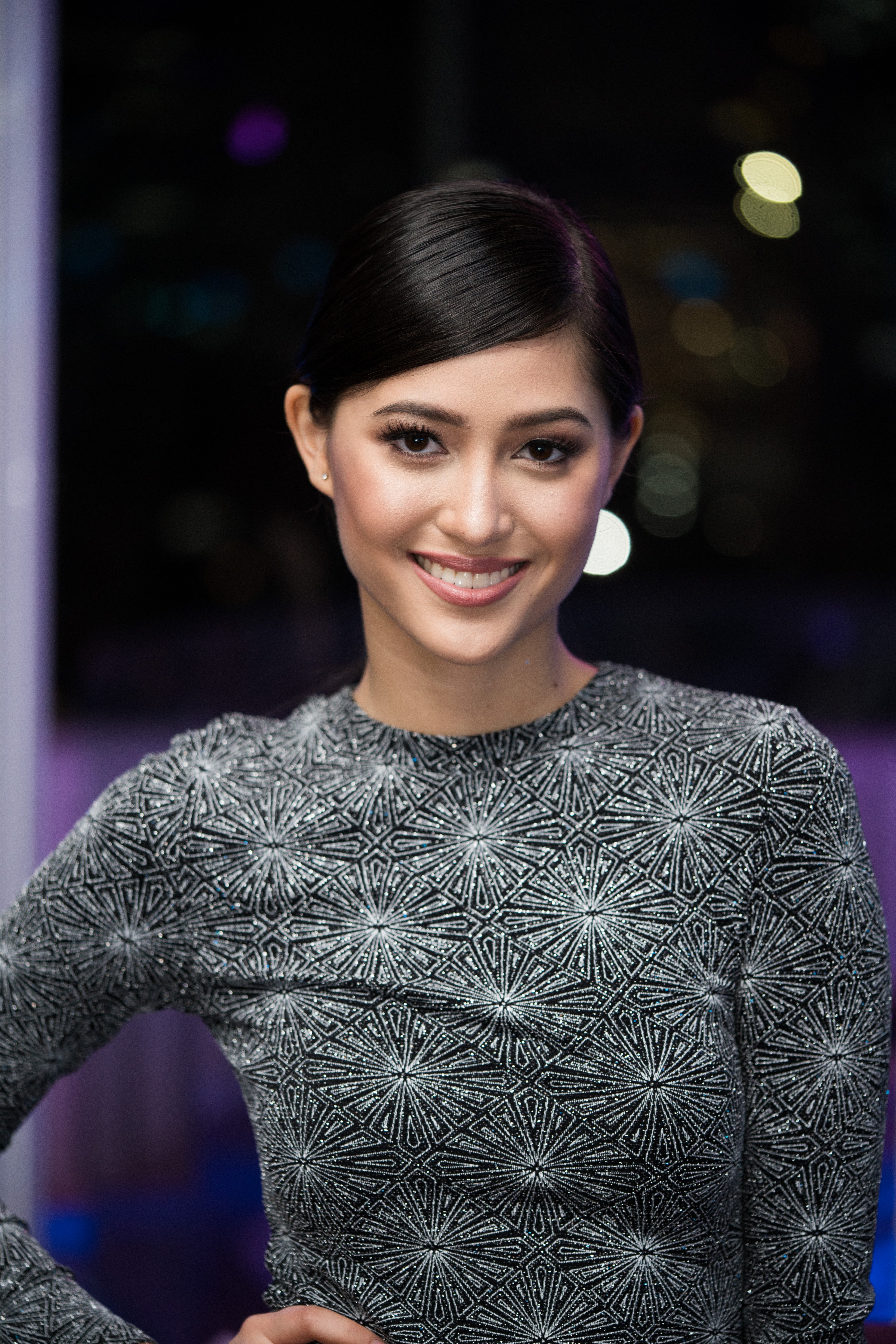 After emerging as the first Pinay winner of Asia’s Next Top Model (AsNTM) Cycle 5, Maureen Wroblewitz—clad in a silver crystal-embellished dress—says she still feels the same.

“As a person, I feel like I haven’t changed. The only thing that changed is that I get recognized when I go out—even without makeup. I also got a lot busier,” she says in her trademark soft voice in an exclusive interview with To be You.

For Maureen, modeling and posing for photo shoots allow her to take on a variety of characters with different looks. “A lot of people don’t know that it’s about hard work because there’s a lot of
waiting— and it’s tiring. [But] I really want to model because it’s fun and I love seeing the outcome. It’s about expressing yourself and creating art,” she says. As an inspiration to supermodel hopefuls, Maureen has sound advice.

“You should believe in yourself and not let anyone bring you down. It’s your life. It’s your dream. If you really want to do this, you have to fight for it,” she says, with a determined look in her eyes.
And fight for it she did. At the tender age of 19, she is already living the supermodel dream.

At present, Maureen maintains a schedule that involves more endorsements and event
appearances than photo shoots.

Recently, she was tapped to be an ambassador for Aquafina bottled water.

Aquafina, a global bottled water brand from the United States, is now expanding its reach to Filipino consumers.

“I have known of Aquafina for a really long time since I used to live abroad. I’m also
a fan of purified water,” says Maureen, who headlined the brand’s launch at Ibiza
Beach Club in Bonifacio Global City.

When she isn’t the star of a product launch or posing in front of the camera, the petite supermodel can be found in the kitchen. “I’m actually the best at baking macaroons,” she confesses with a smile.