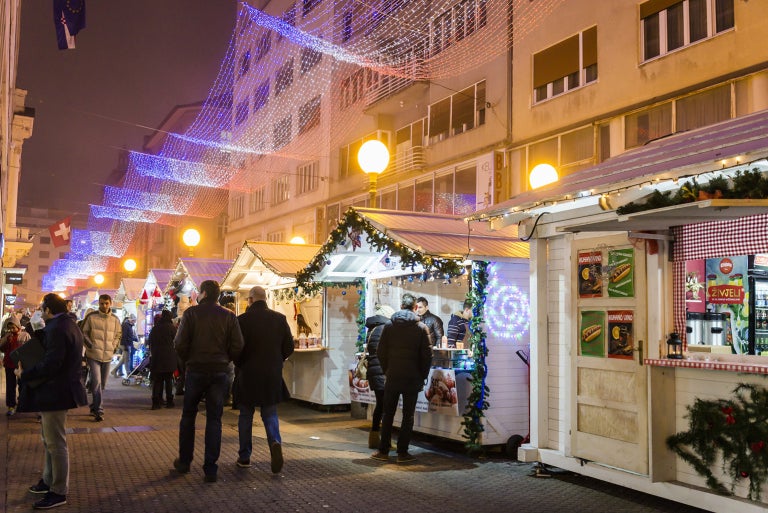 When it comes to the most magical place for Christmas, outside the North Pole, that is, Zagreb, Croatia is tops in Europe, according to the 2018 edition of European Best Destinations’ Best Christmas Markets poll.

In an online poll that received votes from as far as India, Kenya, Brazil, Canada and Mexico, the Croatian capital took the top spot for its 40-day Advent in Zagreb outdoor festival.

This year, more than 200,516 votes from 131 countries were cast throughout a 10-day period ending Dec. 11; 72 percent of votes came from within Europe, 28 percent were cast outside Europe.

It’s the third year in a row that Zagreb has taken the top spot in European Best Destinations’ annual Christmas market ranking, cementing its reputation as the capital of Christmas.

Under the theme “Life is a circus” this holiday season, parts of the Zagreb market hosts both fairy-tale Christmas characters alongside clowns, fire-eaters, stilt walkers and fortune tellers.

Zagreb was the top Christmas market for voters from the United States, Canada, Australia, Russia, Denmark and Kenya.

European Best Destinations is based in Brussels and works to promote tourism throughout Europe.

Here are this year’s top 10 Christmas markets, according to the online poll: