No car, no problem–there’s my Vespa | Inquirer Lifestyle ❮ ❯ 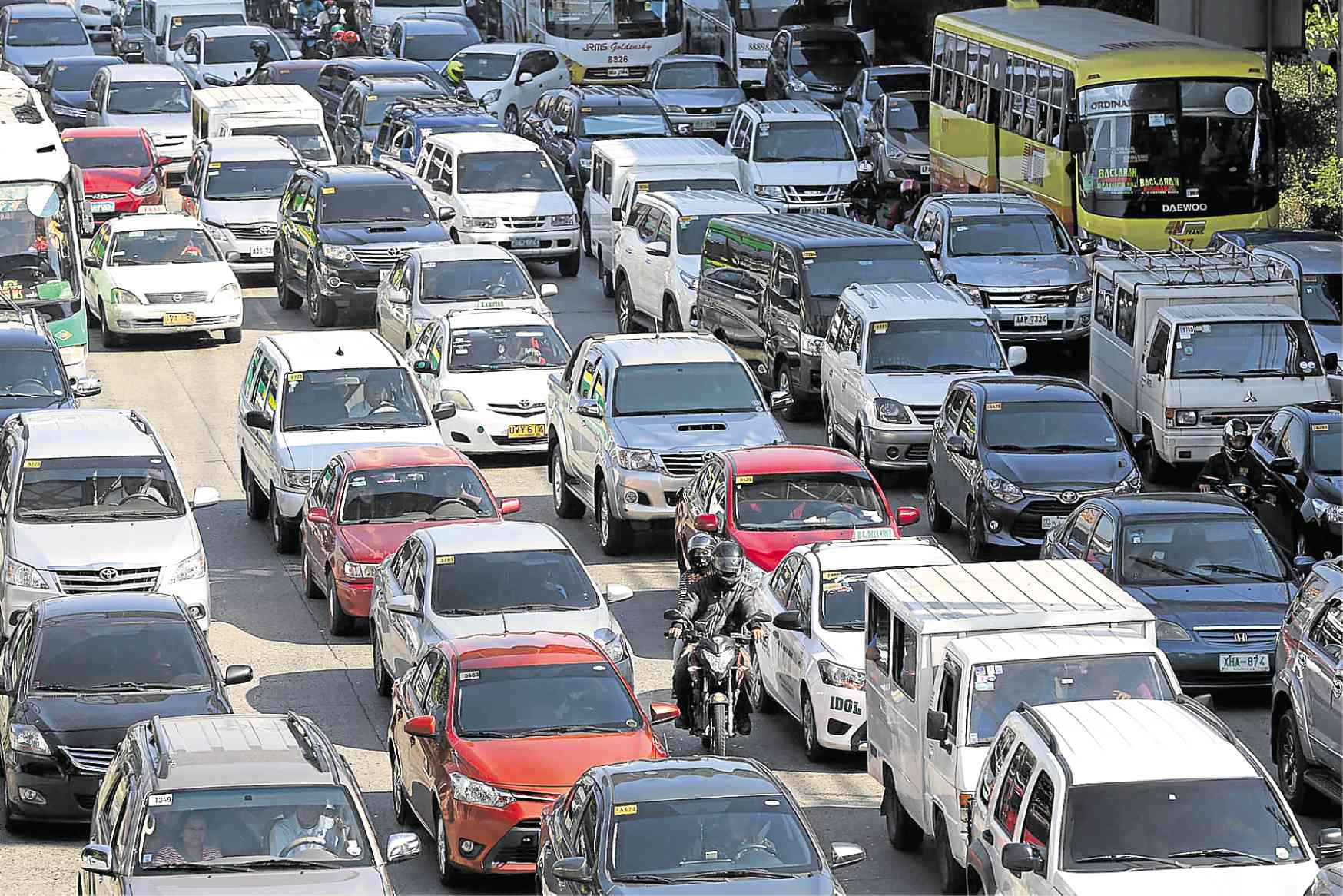 No car, no problem–there’s my Vespa 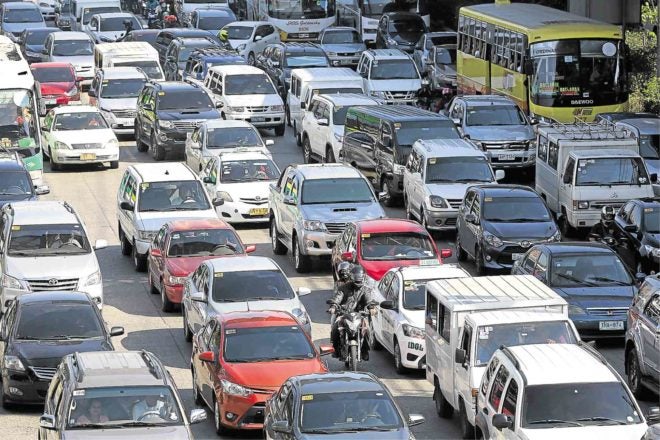 Ten years ago, I sold my car, an aging Mitsubishi Lancer that was on its last legs anyway.

I haven’t looked back since.

The year before, I bought my first Vespa, an old-school, manual-geared 150cc scooter. It was an impulse buy: I happened to walk past the dealer on my way to work, and saw it in the window. I walked in and was surprised to find the tag price within my budget, and before I knew it, made a down payment.

I think it was the paint job that clinched it. I always had a weakness for British racing green.

I had no idea how to ride it—I’d never ridden any kind of scooter or motorcycle. It took me two weeks muddling around the village to figure out how to work the clutch, shift the gears, hit the brakes. It took a couple more weeks before I worked up the courage to take it out on the streets.

Inevitably, I crashed a few times, but thankfully, the damage was more to my ego and the paint job than to my hide.

Six months later, I was confident enough to commute to work on the Vespa, and that was when it hit me—the a-ha! moment.

It took me an hour and a half to get to work in the car, two hours if it was rush hour. Ridiculous if you considered that it was only 15 km one way. But like most urban dwellers, I lived in one city and worked in another, and that meant passing through Edsa, or figuring out a circuitous, alternative route.

In any case, I was spending three to four hours in traffic every working day. If I took the car.

By Vespa, I managed to cut my commute to 45 minutes one way, an hour tops if there was a traffic snarl.

I was using the Vespa for everything, doing the groceries, going to the mall, running errands, occasionally giving someone a ride to the bus terminal. Add the time saved and I figure I was saving an extra month each year.

And this was quality time I was saving. In summer I would get home with plenty of daylight left. I could walk the dogs, make dinner, check up on the kids, listen to music, or just veg out in front of the TV. Instead of being stuck helplessly in traffic, swimming in stress hormones and trying to suppress that slow-burning frustration that threatened to boil over into road rage, before finally arriving in a frazzled state.

No, I was zipping along on the scooter, splitting lanes, finding gaps in the traffic. It was, frankly, exhilarating. Sometimes I was like, “So long, suckers!” Other times I entered the zone, a Zen-like state of preternatural awareness of the flow, moving like a fish in a school of fish, and I was home before I knew it.

Of course, there was a down side.

You are a lot more vulnerable on a bike. There’s nothing between you and the pavement except your helmet and whatever protective gear you choose to wear. I found that out the hard way when I experienced my worst crash so far, slipping on a puddle of rain, cracking my knee and losing a couple of square inches of skin on my shoulder and elbow.

You’re also exposed to weather, getting sunburn in scorching heat, or soaked in a downpour.

But weigh these risks against the time saved and stress avoided, and the logic was undeniable.

A year after getting the Vespa, the car was gone. With the money I saved on gas (at least that’s what I told myself) I got another Vespa, a faster one with a bigger 200cc engine, better shocks. Last year, I added a proper motorcycle to the stable. It’s a lot bigger than the scooter, with a 650cc engine, and it weighs nearly 500 pounds.

It’s not nearly as agile and maneuverable as the Vespa in traffic, but it makes getting to work a lot more interesting.

And that really is the key: In a car, commuting to work is a chore.