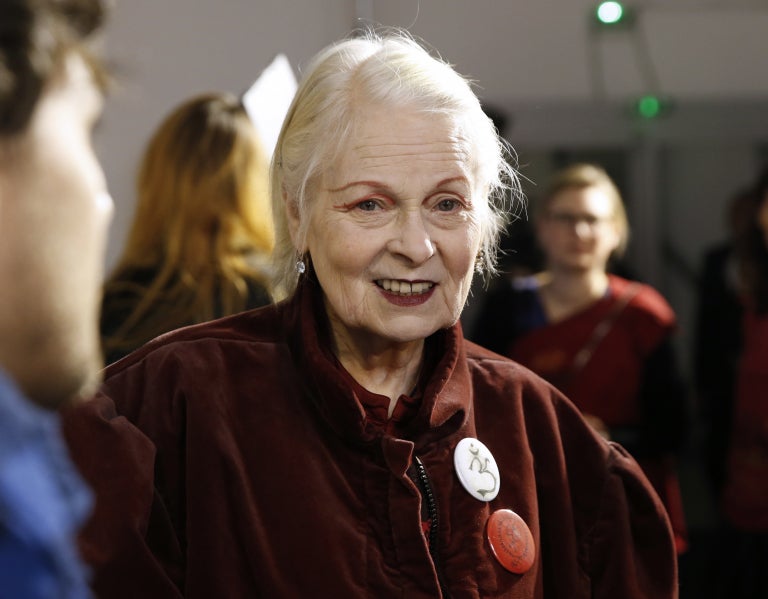 Dame Vivienne Westwood is set to be the subject of a new documentary examining her pivotal role in the fashion industry.

United Kingdom film distributor Dogwoof is set to release the project, which has been given the title of “Westwood: Punk, Icon, Activist,” WWD reports. The feature-length film, directed by Lorna Tucker, will be entered into competition at the 2018 Sundance Film Festival in January and is slated for general release in March 2018.

According to the site, the film will combine archival and new footage alongside interviews with the creative’s loved ones and collaborators, exploring the role she has carved out for herself as a fashion pioneer, activist and cultural figure.

Widely credited for bringing the punk aesthetic into mainstream fashion, the Vivienne Westwood brand has become synonymous with provocative, theatrical clothes that make a bold statement. The designer has also taken on the mantle of activism, regularly drawing attention to political issues such as climate change through her ready-to-wear catwalk shows.

The project is the latest of several fashion documentaries to come to fruition over the past year, with recent films including “The Gospel According to André”, a biopic of Vogue fashion editor André Leon Talley, and “McQueen”, which tells the rags-to-riches story of the late designer Alexander McQueen. JB