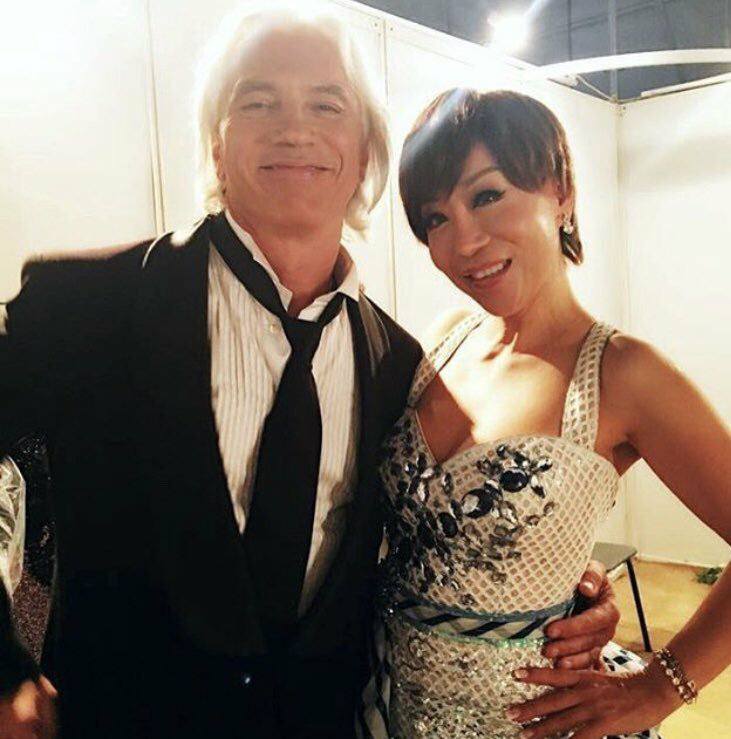 After a 21⁄2 years of battle with brain cancer, world-acclaimed baritone Dmitri Hvorostovsky passed away at age 55 in his London home on Nov. 22.

Diagnosed with brain tumor in 2015, the Russian baritone came to international attention in 1989 when he beat Bryn Terfel to win the Cardiff Singer of the World title.

Among Filipinos who had watched Hvorostovsky live were pianist Najib Ismail, Rachelle Gerodias and Irma Potenciano.

Recounted Ismail: “The first and the last time I heard him was in Hong Kong in 1997 right before the turnover. It was truly an unforgettable recital and probably one of the best I’ve witnessed in my life so far.”

Filipino opera fan Lara Halili saw the Russian baritone for the last time during the 50th anniversary of the Metropolitan Opera at Lincoln Center in May.

On that last appearance at the Met, Hvorostovsky sang a poignant, searing “Cortigiani, Vil Razza Dannata” from “Rigoletto.” The audience gave him a long standing ovation.

It was a surprise appearance, Halili recalled, as his number was not even announced in the program. “He was a bit frail already but the voice and the pas- sion were there. I was in tears and so were most in the audience. He was so brave! If you heard his voice, you knew it was his and his alone. That was how spectacular he is as a singer.”

“With infinite sadness and deepest personal grief, I say goodbye to Dima, a wonderful artist and my best friend. You will be missed.”