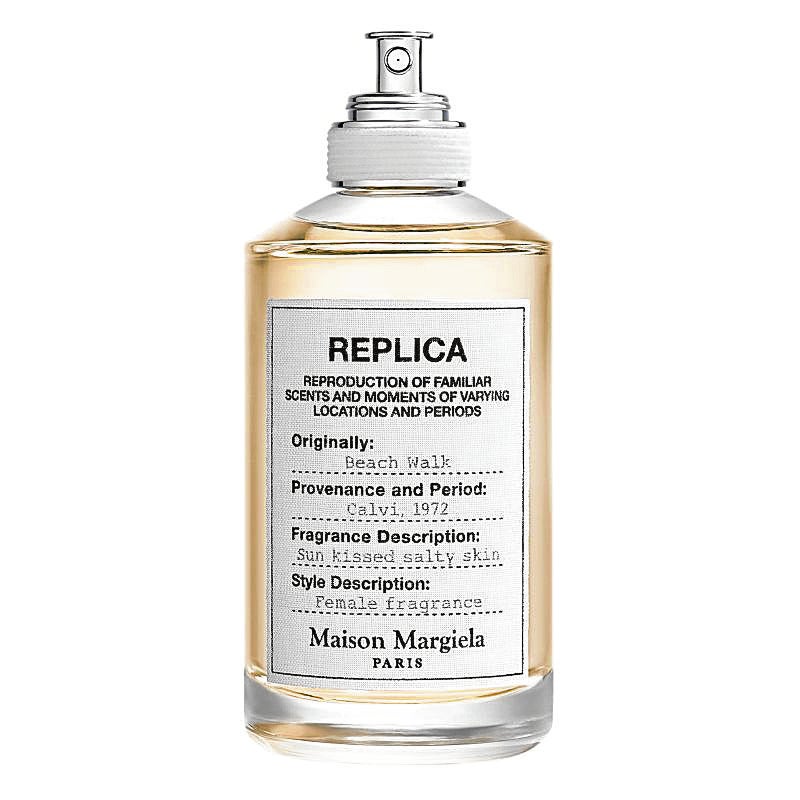 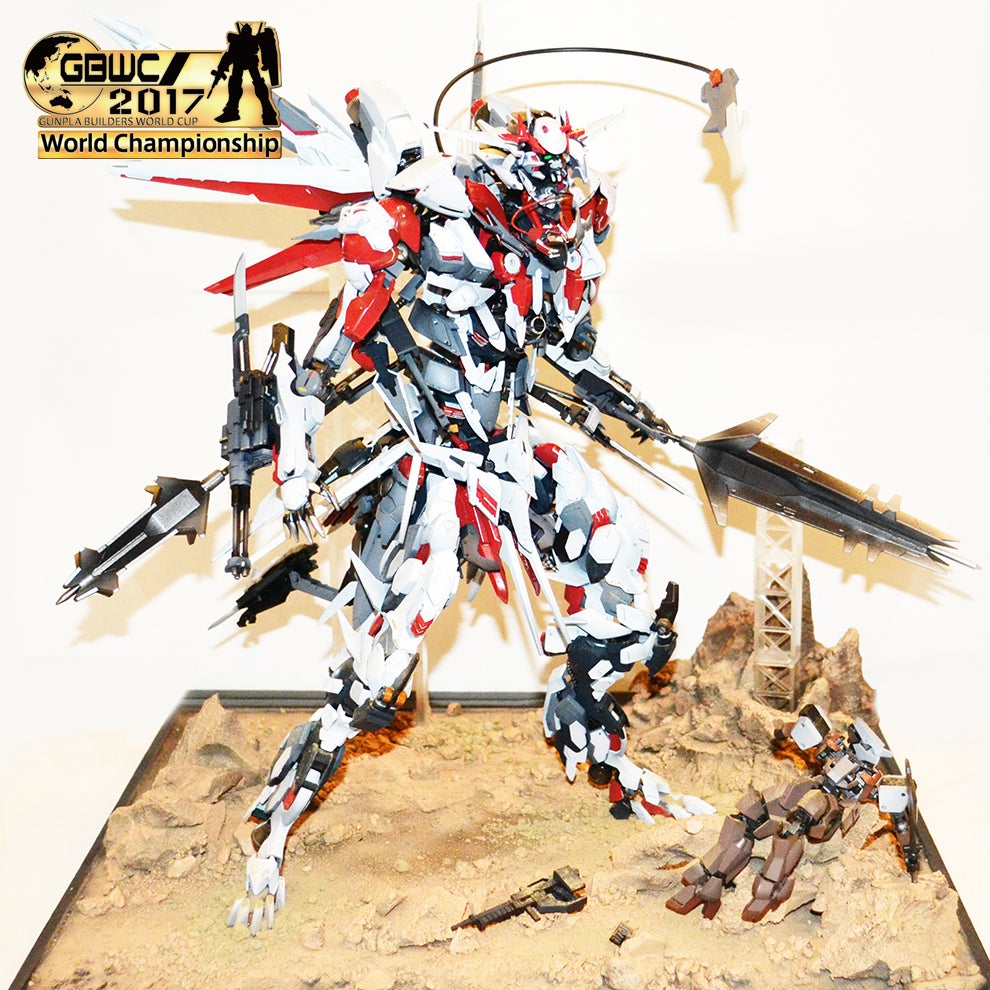 A Filipino hobbyist has taken the champion’s podium at an international Gundam plastic model building competition in Japan.

Mark Mediavillo became the world champion of the Open Course category for the Bandai-sponsored Gunpla Builders World Cup 2017. He bested entries from sixteen other countries, including Japan.

Fellow hobbyists from the Facebook page Gundam Philippines congratulated him and shared their thoughts about Mediavillo’s creation.

One commenter noted how judges should consider the Gundam-ness of an entry as Mediavillo’s build “looks like something from Michael Bay transformers.” This sparked a long thread with other netizens who said that the commenter should just join the competition himself if he did not like the style of Mediavillo’s entry.

He was beaten by last year’s champion, Japanese builder Yusuke Yokota with his entry “The Eternal Bond – Yoshitsune & Benkei, for the new country.”

Aside from building Gundam models as pictured on boxes, other hobbyists customize their creations. These custom builds take parts from other kits and are often assembled based on the builder’s artistic preferences.

Congratulations to Mark Mediavillo for representing the Philippine Gunpla community and winning the top prize at the world stage! JB

LOOK: Hot Toys’ ‘The Last Jedi’ Luke, Rey are strong with the Force