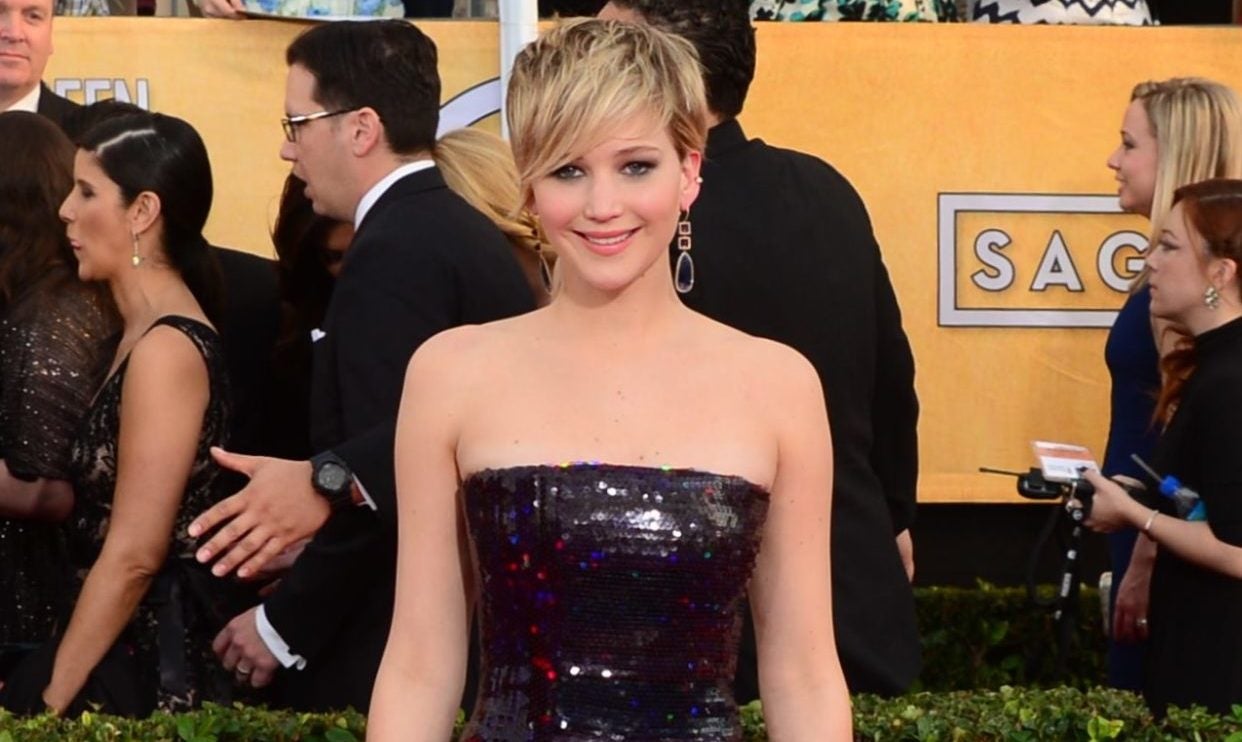 Move over, upper-arm waddle: The ‘arm vagina’ is the new problem spot

Time was when designer vaginas, a vagina facelift of sorts, were all the rage. Then came surgically implanted dimples.

Throughout history, women have been made to feel bad about their bodies—thunder thighs, cellulite, stretch marks, muffin tops, cankles.

Even men had their share of this absurdity when we saw this year the rise of scrotox, where Botox was injected into the scrotum to tighten the area.

But the latest body part women feel insecure about might be the most ridiculous one yet. Apparently, Hollywood thinks that that little skin spilling over your bra strap, also known as the very normal human armpit, is now unsightly.

Called the “arm vagina,” the fold of skin that’s created when your armpit meets your torso, this perfectly normal bulge, is now one of the top worries of Hollywood A-listers.

This was revealed by Hollywood stylist Rebecca Corbin-Murray to UK’s The Times last week. Corbin-Murray dresses famous ladies, including Emma Watson, Sophie Turner and Lily James. Pressure on the red carpet still exists, such that many actors do the classic hands-on-hips pose to disguise the arm vagina.

“Sometimes it’s the weirdest part of their body. They say, ‘I’ve got this horrible blah-blah,’ and you think, ‘What are they even talking about?’ The one that comes up all the time is the arm vagina,” Corbin-Murray told The Times.

The pressure to get the armpits more toned, or getting “pit fit,” is so palpable that cosmetic surgeons are now reporting a “slow and steady” rise in women seeking removal of excess armpit fat.

“A number of these requests have been from young, active women in their 20s, 30s and 40s who probably notice it more from wearing sleeveless activewear,” Hagen Schumacher, a consultant plastic surgeon at MyAesthetics, told UK’s The Metro.

The term “arm vagina” is believed to have originated at the 2014 Screen Actors Guild Awards when Jennifer Lawrence sashayed on the red carpet in a tight, sequined Dior dress. Talking to TV personality Giuliana Rancic, Lawrence made a disparaging remark about the arm creases the dress created.

Rancic complimented her on her dress. “I know I have armpit fat, it’s okay… it’s armpit vaginas,” Lawrence said.

The two women laughed, then bonded the way many women do—by sharing with each other mutual body-image issues.

Since then, “arm vagina” has been listed as a phrase in the Urban Dictionary, defined as “that fold of skin where a woman’s arm joins her torso. Can be present even in relatively fit women.”

It goes on to say that alternative phrases given are chicken skin, labia pit, fungus fold, armpit waddle and rooster arm.

Our often twisted body standards originate from the red carpet, where Hollywood seems to select which body part we ought to feel insecure about next. With the disconcerting fascination of teenagers and young women with something as normal as the armpit, we hope this worrying cosmetic trend ends in 2017.