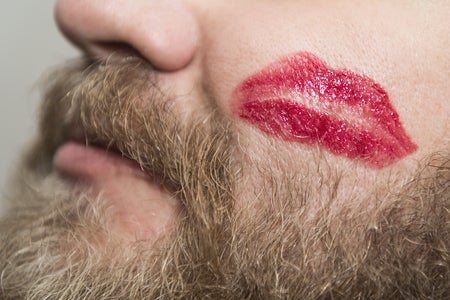 NEW YORK (AP) — The author of the online sensation “Cat Person” has a seven-figure book deal.

Scout Press, an imprint of Simon & Schuster, told The Associated Press on Tuesday that Kristen Roupenian’s debut story collection “You Know You Want This” is scheduled for the spring of 2019.

Scout Press did not disclose financial details for the two-book deal, which also includes a novel.

But two publishing officials told the AP that bidding topped $1 million. The officials spoke on condition of anonymity because they were not authorized to discuss negotiations. Last week, rights in the United Kingdom were obtained by publisher Jonathan Cape.

“Cat Person,” released by The New Yorker earlier this month, is the fictional story of a 20-year-old woman and a 34-year-old man who become friendly through texting and of the disillusion that follows.

It quickly went viral and was widely debated and analyzed, with The Washington Post praising the story for capturing “the experience not of print-oriented, older intellectuals but of millennials.

“As some Twitter users said, young people rarely see the phenomenon of modern dating—meeting online, talking through text messages, moving to in-person encounters shadowed with the expectation of sex—taken so seriously,” wrote the Post’s Molly Roberts.

Roupenian, who received an M.F.A. from the University of Michigan, has told The New Yorker that “Cat Person” was inspired by “a small but nasty encounter” she had with someone she met online. In its announcement Tuesday, Scout Press said that “You Know You Want This” would “explore the complex—and often dark and funny—connections between gender, sex, and power, across genres.” NVG