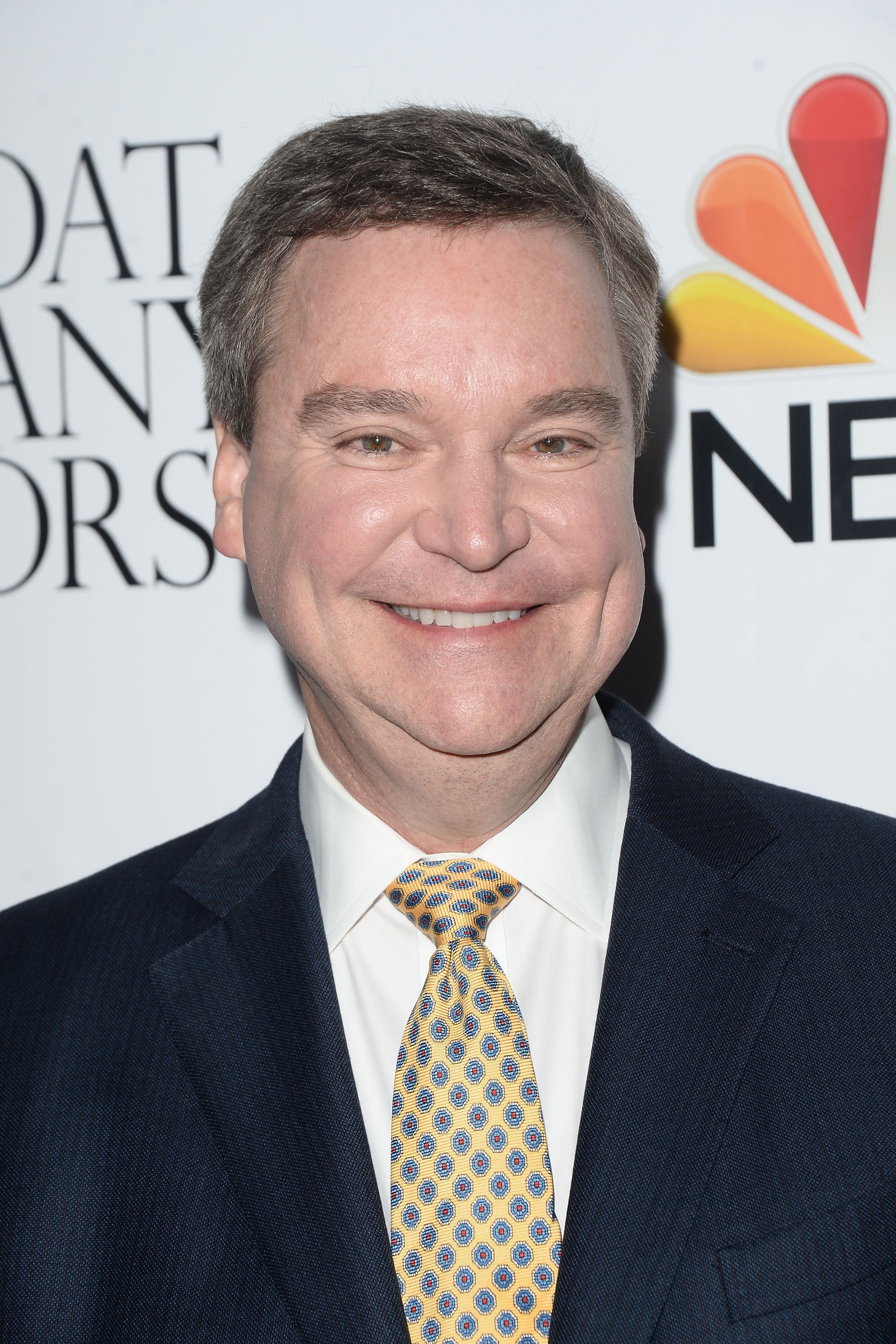 Forty-nine former Miss Americas, including a 87-year-old crowned in 1948 and a former Fox News host, signed an open letter published by HuffPost demanding the resignations of the organization’s CEO, president and board chair.

“We stand firmly against harassment, bullying and shaming — especially of women –through the use of derogatory terms meant to belittle and demean,” HuffPost quoted the letter as saying.

“As Miss Americas, we strongly reject the mischaracterizations of us both collectively and individually. We also reject the ongoing efforts to divide our sisterhood and the attempts to pit us against one another.”

HuffPost published leaked emails on Thursday that included a vulgarity to refer to past winners, former winners being routinely maligned, and shaming one over her weight and sex life, with Miss America CEO Sam Haskell calling her “a piece of trash.”

The Miss America Organization did not immediately respond to an AFP request to comment.

But the organization told HuffPost it was notified about the emails months ago and fired a telecast writer the “most egregious author of inappropriate comments.”

“The Board has full confidence in the Miss America Organization leadership team,” HuffPost quoted the organization as saying.

Award-show producers, Dick Clark Productions, told The New York Times that it severed ties with Miss America after also being informed of the emails several months ago.

“We were appalled by their unacceptable content and insisted, in the strongest possible terms, that the Miss America Organization board of directors conduct a comprehensive investigation and take appropriate action,” it told the Times.

Signatories to Friday’s open letter include Gretchen Carlson, who settled a sexual harassment lawsuit in 2016 against then Fox News boss, Roger Ailes for a reported $20 million, which precipitated his departure from the network.

Tammy Haddad, a member of the Miss America Organization board whose resignation was also demanded in the open letter Friday, has already stepped down, US media reported.