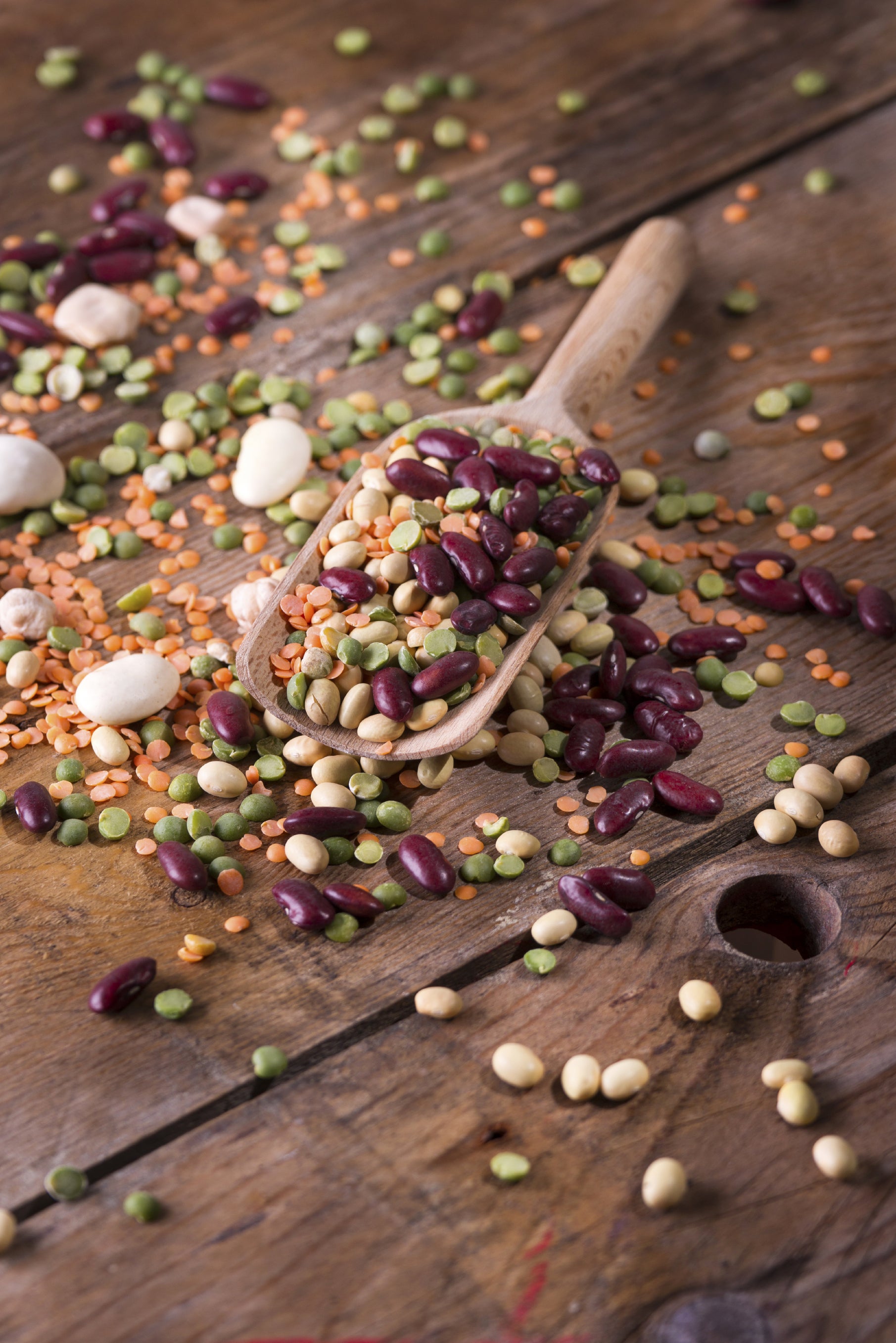 New research has found yet more evidence to support the health benefits of a plant-based diet, finding that replacing just one to two servings of animal proteins with plant proteins each day could help reduce three of the main cholesterol markers for cardiovascular disease prevention.

Carried out by researchers from St. Michael’s Hospital, in Toronto, Canada, the team carried out a systematic review and meta-analysis of 112 randomized control trials in which participants replaced animal proteins with plant proteins in their diet for at least three weeks.

Most of the studies used soy (plant) proteins to replace dairy (animal) proteins.

The results suggested that replacing one to two servings of animal proteins with plant proteins every day — mainly soy, nuts and pulses such as dried peas and beans, lentils and chickpeas — could lead to a small reduction in the main cholesterol markers, around 5 percent.

“That may not sound like much, but because people in North America eat very little plant protein, there is a real opportunity here to make some small changes to our diets and realize the health benefits,” commented the study’s lead author Dr. John Sievenpiper.

The team also found that this reduction could be increased if people combined plant proteins with other cholesterol-lowering foods such as viscous water soluble fibers from oats, barley and psyllium, and plant sterols.

“We are seeing a major interest in plant-based diets from Mediterranean to vegetarian diets in the supermarket and the clinic, and this comprehensive analysis of the highest level of evidence from randomized trials provides us with more confidence that these diets are heart healthy,” said Dr. Sievenpiper.

Previous research has also found that following a plant-based diet can help lower cholesterol, with other studies also suggesting that switching to this style of eating can also bring other health benefits, including weight loss  and a lower risk of developing heart failure.

According to New York restaurant consultancy group Baum + Whiteman “plant-based” is also set to be a key food trend of 2018.

The results can be found published online in the Journal of the American Heart Association. KI