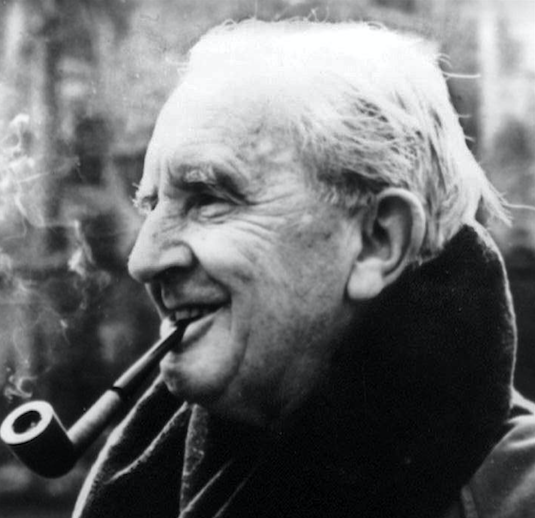 A series of letters that J.R.R. Tolkien wrote on behalf of Father Christmas for his four young children are set to go on display next year in Oxford as part of a major exhibition dedicated to the creator of Middle-earth.

The Bodleian Libraries in Oxford revealed that it will feature the letters in its show “Tolkien: Maker of Middle-earth” which opens on June 1 and sets out to explore the full scope of the author’s literary imagination.

The newly-announced Father Christmas letters began as Tolkien’s response to a question from his three-year-old son John about who Father Christmas was and where he lived. The author decided to write a reply to John from Father Christmas himself, sparking a tradition that continued for 23 years: every Christmas Eve from 1920 to 1943, when his youngest child, Priscilla, was 14, he would write an intricately illustrated letter to his children, signed Father Christmas.

“The letters were delivered by the postman, who’d been persuaded by Tolkien to deliver them with the rest of the post, or arrived on the hearth with specially made stamps from the North Pole, marked with the cost of postage ‘2 kisses’. They contained news from the North Pole where Father Christmas lived with his ‘helper’ the North Polar Bear, who often got into trouble and caused twice as much work for Father Christmas. As the Tolkien children grew older, the letters from Father Christmas grew longer and the tales became darker and more thrilling,” details Catherine McIlwaine, Tolkien archivist at the Bodleian Libraries and the exhibition’s curator.

Those darker elements include present-stealing goblins who live in caves under the North Pole as well as wargs (a spillover from Tolkien’s “Hobbit” world) and elves called Red Gnomes who aid Father Christmas in his battles with the goblins.

The letters will be part of a show that is said to be the largest display of Tolkien materials in the United Kingdom or United States since the 1950s, including manuscripts, artwork, maps, letters and artifacts.