Antioxidant supplements after exercise could be a waste of time, says study | Inquirer Lifestyle ❮ ❯ 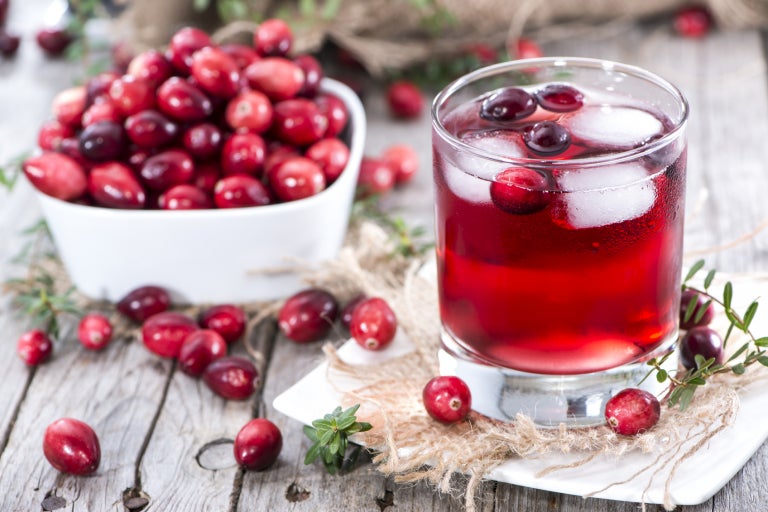 Antioxidant supplements after exercise could be a waste of time, says study

New research published in the Cochrane Library this week has found that taking antioxidant supplements before or after exercise to reduce muscle soreness could be ineffective.

Carried out by the University of Portsmouth and Sheffield Hallam University, the new review looked at 50 studies that compared the effect of taking high-dose antioxidant supplements with taking a placebo.

The studies included a total of 1,089 participants, nearly nine out of ten male, and who all engaged in strenuous exercise which was sufficient to cause muscle soreness.

Many people take antioxidant supplements such as vitamin C and/or E or antioxidant-enriched foods before and after exercise in the hope that they will help reduce this soreness.

However, the team found although those taking a high dose antioxidant supplementation, more than the recommended daily dose, showed a slight difference in the average pain scores compared with those taking placebos, the difference was so small that it may not be considered important, or even noticeable.

They also found that the supplements did not appear to reduce muscle soreness after exercise or one, two, three or four days later.

“Delayed-onset muscle soreness, or ‘DOMS’, affects many people after exercise and can impair future athletic performance. It usually peaks one to four days after exercise,” explained researcher Dr. Joe Costello. “Taking antioxidant supplements is one of the commonest strategies used by people who hope to reduce the risk of DOMS after engaging in strenuous physical activities.”

Pomegranate juice has been shown in previous studies to have a beneficial effect on muscle function, with antioxidant rich juices such as tart Montmorency cherry juice also found to have other health benefits such as lowering blood pressure.

What to buy the runner in you this Christmas