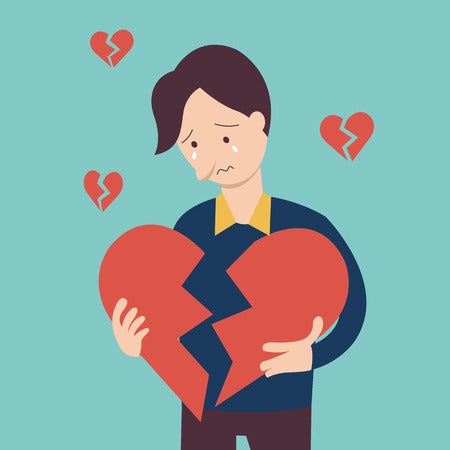 In face of the pressures of having a special someone during the holidays, it looks like a group of Japanese men who are unlucky in love just could not take it anymore — they took to the streets of Tokyo to protest.

The group, which calls itself the Revolutionary Alliance of Unpopular Men, rallied on Christmas Eve, a day in Japan where couples go out to the streets as well, local media Hachima Kiko via SoraNews24 reported.

Holding placards and a huge banner that read “Destroy Christmas,” the 15 demonstrators let out their ire by shouting, “Explode people with active social lives!” and “Repent couples!”

In a YouTube video uploaded by noxx710, the men could be seen walking the streets for their protest. They even went all the way to Shibuya station, which was a 30-minute walk.

The group has been staging Christmas Eve rallies for a decade, and also held demonstrations on Valentine’s Day.

Despite Dec. 24 being a day where couples celebrate their love, some establishments in Japan do think about the well-being of those who are single, the report cited. Pia Pia restaurant which serves Italian fare, a common choice for dining Japanese couples on Christmas eve, bans couples on the day to make room for dateless people. Katrina Hallare/JB

Women in Japan too exhausted to date, says survey

Why are Japanese people not having sex?