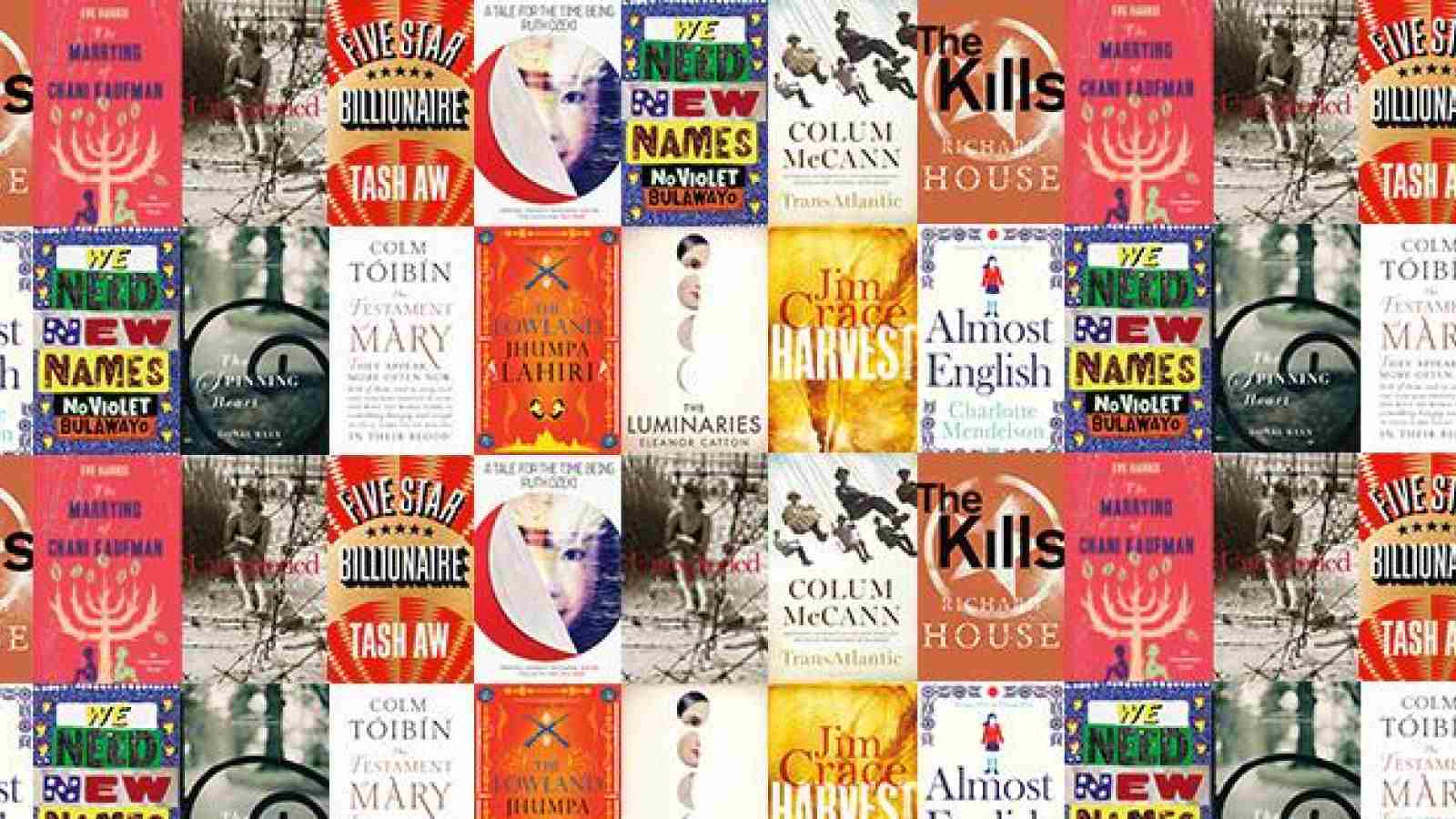 The United Kingdom’s Man Booker Prize turns 50 in 2018, and its organizers are marking the anniversary with a year-long celebration and efforts to introduce new audiences to its longlisted, shortlisted and winning authors.

At the heart of the celebrations will be the Fiction at its Finest Festival, scheduled to take place June 6 to 8 at London’s Southbank Centre. The Royal Festival Hall, Queen Elizabeth Hall and Purcell Rooms, among other venues, will see other events including interviews and conversations with Man Booker winning and shortlisted authors as well as debates and masterclasses.

“This packed program of events, talks and performances offers a rare chance to hear from leading authors of the last half century who have, with each passing year of the prize, expanded the possibilities of the novel itself, and through distinctive and irresistible prose, imagined the world anew,” said Ted Hodgkinson, senior programmer, Literature and Spoken Word, Southbank Centre.

Tickets will go on sale in February, when a full program will also be revealed, according to the Booker Prize Foundation.

Literary festivals around the world are likewise taking part and bringing the anniversary events to a global audience. In January, Michael Ondaatje (1992 joint winner for “The English Patient”) will appear at the Jaipur Literature Festival, while Fiona Mozley (2017 shortlist, “Elmet”) will speak at the Hay Festival Cartagena de Indias. In April, Eleanor Catton (2013 winner, “The Luminaries”) will appear at the Trinidad and Tobago BOCAS Literary Festival, while Margaret Atwood (2000 winner, “The Blind Assassin”) will be at Hay-on-Wye next summer. Further appearances will be announced in the new year.

The Booker Prize got its start in 1968, thanks to publishers Tom Maschler and Graham C. Greene, who envisioned an English-language equivalent of the French Prix Goncourt, which had success in generating the public’s interest in fiction in France. A year later, “Something to Answer For” by P.H. Newby was declared the award’s first winner, and the book immediately appeared on the Evening Standard bestseller list. After a change in sponsorship, the award became the Man Booker Prize for Fiction in 2002. JB