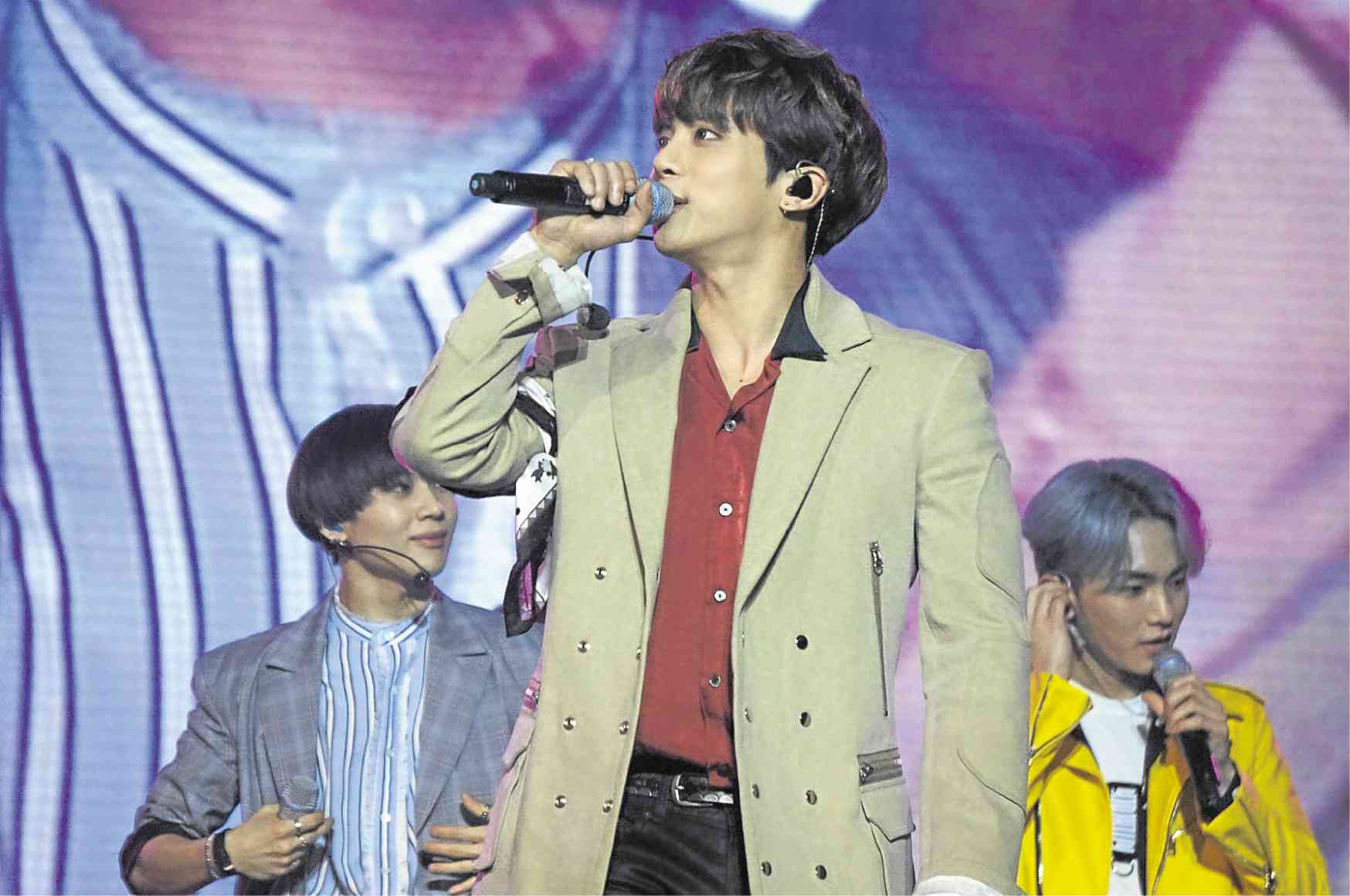 K-pop idol Jonghyun was the crybaby of his band SHINee. —RUTH L. NAVARRA

Jonghyun said that ‘we shouldn’t hide our emotions’

SHINee lead vocalist Kim Jonghyun took his own life on Dec. 18. The Korean pop idol had suffered from depression.

Thousands of Shawols (name of the SHINee fandom) were left mourning for him. They remember him as the talented singer-songwriter.

He was the crybaby of the group—he was always in tears during concerts and TV show appearances. He was an emotional guy and was not afraid to show it.

Here are some remembrances from fans worldwide.

“He was a guy who placed everyone before himself. He gave and never took anything.”—Carolyn, USA

“He always worked hard to comfort people in pain.”—Hana, USA

“A guy who was not afraid to show what he loved and who he loved.”—Sarina, Singapore

“He was someone who loved his family, as well as his SHINee bandmates, the most.”—Anna, Poland

“He always said that we should not hide our emotions.”—Kawu, Poland

“He felt like someone I’ve known for a very long time. Even my parents knew of him.”—@thousand_senses, Indonesia

“He was the one who stretched his hand out to me and told me to hold onto his hand and made me survive tough times.” —@beautifulkibum, Philippines

“He was the brother I never had.”—@Geeklikeoxygen, Philippines

“He and the rest of SHINee taught me what unconditional love is.”—@peenkheels02, Philippines