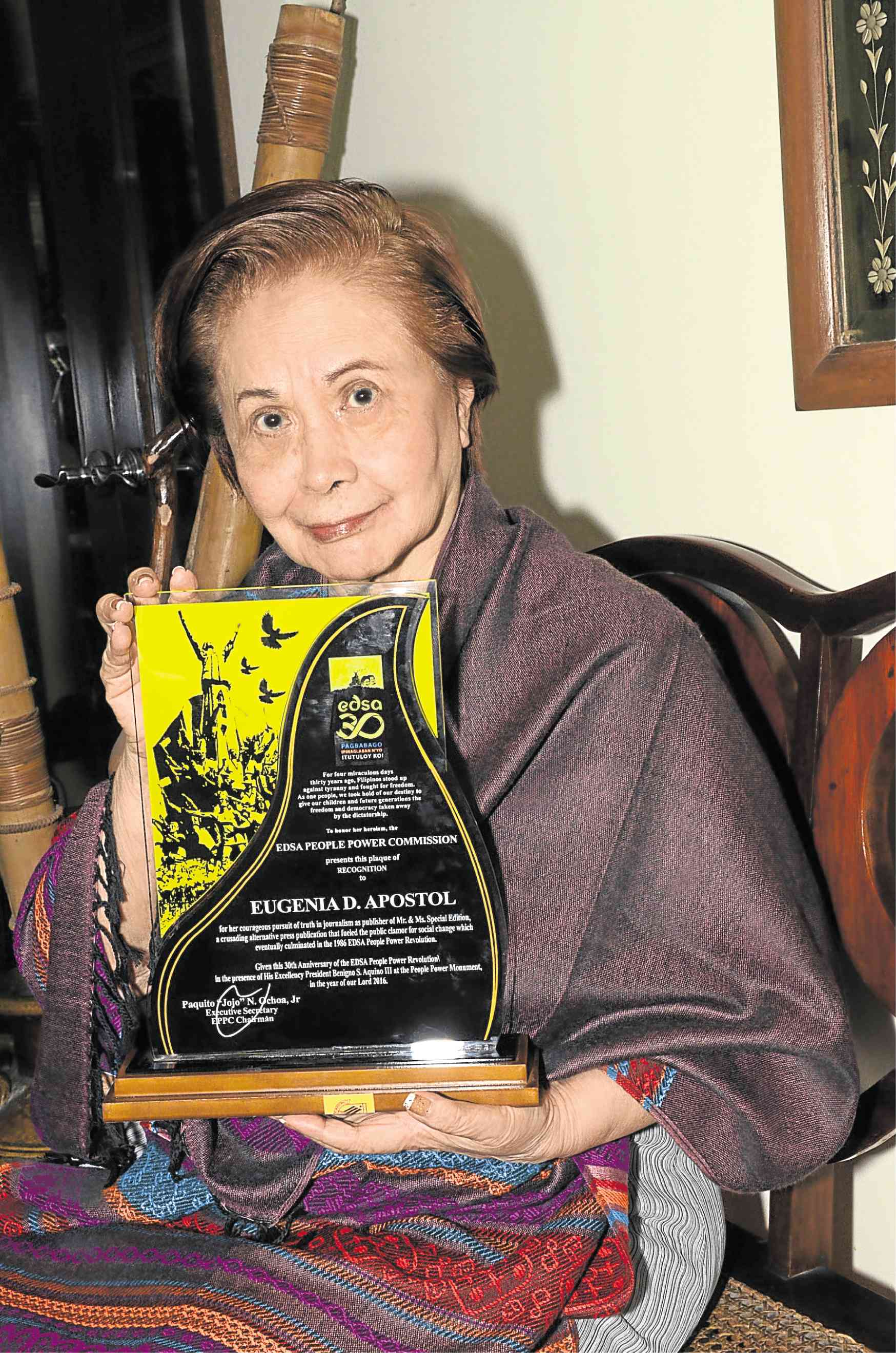 Hosting the event will be multiawarded actor and former V editor in chief Bernardo Bernardo, who has recently returned to UST as senior visiting fellow of its Center for Creative Writing and Literary Studies.

To render numbers will be the UST Singers, twice given the Choir of the World (Pavarotti Prize) title, and the UST Symphony Orchestra.

Established in 1928 by lexicographer-writer Jose Villa Panganiban, who would later become director of the National Language Institute (today’s Komisyon ng Wikang Filipino), the Varsitarian is the only student paper to have an entry in the Cultural Center of the Philippines Encyclopedia of the Arts for having produced top writers, scholars, and artists.