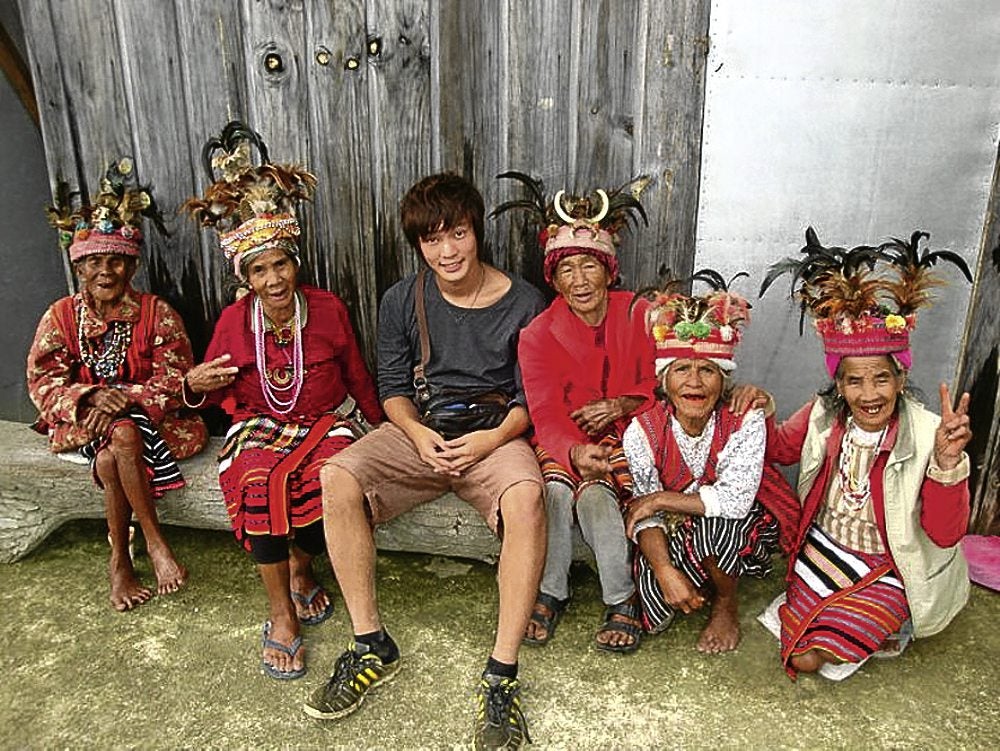 Christmas away from home 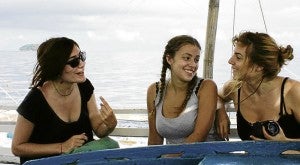 For foreign visitors and students on exchange study programs visiting our shores, the Christmas bug is easy to catch on, as we Pinoys seem to have our way of celebrating the longest Christmas season ever—with Christmas carols airing as early as the beginning of the “ber” months in September, extending up to January.

I asked foreign exchange student from Ateneo how they will celebrate Christmas away from home.

“This year will be different because my family and I will be spending Christmas separately,” said Tsubasa Tasaka of International Christian University in Tokyo. His parents are in Japan, while his brother is also studying abroad. It’s his first time as a foreign exchange student, living alone, but he feels it is more Christmas here in Manila than in Japan.

“I live in Tokyo, where people are always in a rush, but the Filipinos are so welcoming and very friendly,” he said. Tasaka will be spending Christmas day with a Filipino family. For the rest of the school holiday break, he will spend it exploring local destinations, just like what other exchange students do.

“By this time, it’s almost snowing and people are bundled up drinking hot chocolate, but not in the Philippines,” said Carlos Rios, an Economics student at Universidad Carlos III in Madrid, Spain.

“It feels more like summer here than Christmas,” he said. But unlike in Spain, where they give importance to “Papa Noel,” here in Manila, he observed, Christmas is more about the family.

Since he is away from home, Rios will be spending Christmas with other exchange students and friends from Spain. They will be traveling to Bangkok for Christmas, spend the Holiday 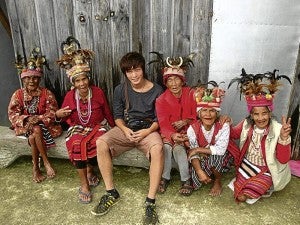 in Laos and will be going to a trip to Banaue.

“Christmas in France does not begin as early as September, unlike in the Philippines; we start after Halloween. All of the houses are decorated on the morning of December 25,” said Marion Waller, taking a double major at Sciences Po and Sorbonne in Paris. But since she’s German as well, her family celebrates Advent.

She thinks spending Christmas “without my family is horrible,” so it’s a good thing her family will be flying in from France to celebrate Christmas with her. Waller has three more months here before she goes back home. And only after a semester, she has fond memories of the Philippines and considers it her home.