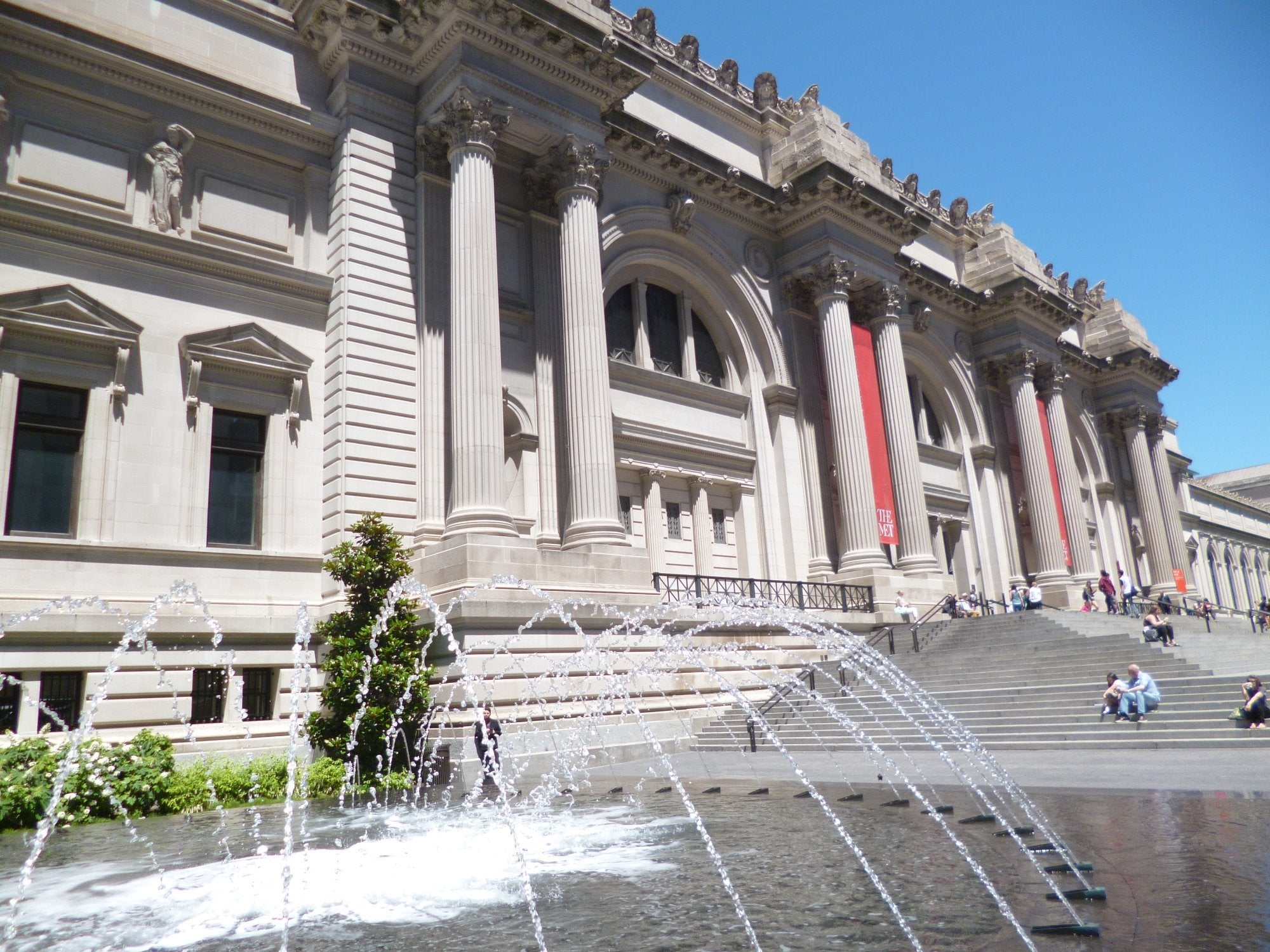 Admissions would still account only for a fraction of the Met's annual budget of $305 million.© TripAdvisor through AFP

Visitors to the Metropolitan Museum of Art will now have to pay $25 (around P1,247) to enter if they do not live in New York state starting March 1, a first in half a century.

Since 1970, this cultural landmark on New York’s Fifth Avenue only asked for a “suggested” donation of $25 per adult, which Met president Daniel Weiss noted was “uncommon.”

Under the new policy, the fee — which will be paid largely by tourists — will fetch a ticket that lasts for three days and also covers entry to the museum’s annexes — Met Breuer for modern and contemporary art, and The Cloisters for medieval and decorative arts.

“We think that is an extraordinary value,” Weiss said.

In order to not penalize students from New York and the surrounding region, they will only be asked to pay what they can.

Students and seniors visiting from other regions will get reduced fares of $12 (almost P599) and $17 (close to P850), respectively. Entry will be free for children under the age of 12.

“The role the Met plays (in tourism) is tremendous,” added Dixon.

Weiss, who landed in his current post in 2015 to bolster the prestigious museum’s finances, noted that while 63 percent of visitors paid the full suggested price in 2004, only 17 percent did so last year.

So while attendance kept increasing, admission revenues were flat.

Pointing to “a significant diminution in the effectiveness of our policy,” Weiss stressed that “admission revenues would still be one of the lowest of all art institutions we have seen in the last 12 years.”

Admissions would still account only for a fraction of the Met’s annual budget of $305 million.

The Met receives relatively minimal public subsidies — compared to the world’s other top public institutions, such as the Louvre in Paris — and obtains most of its revenue from donations, which cover half of its annual budget. MKH