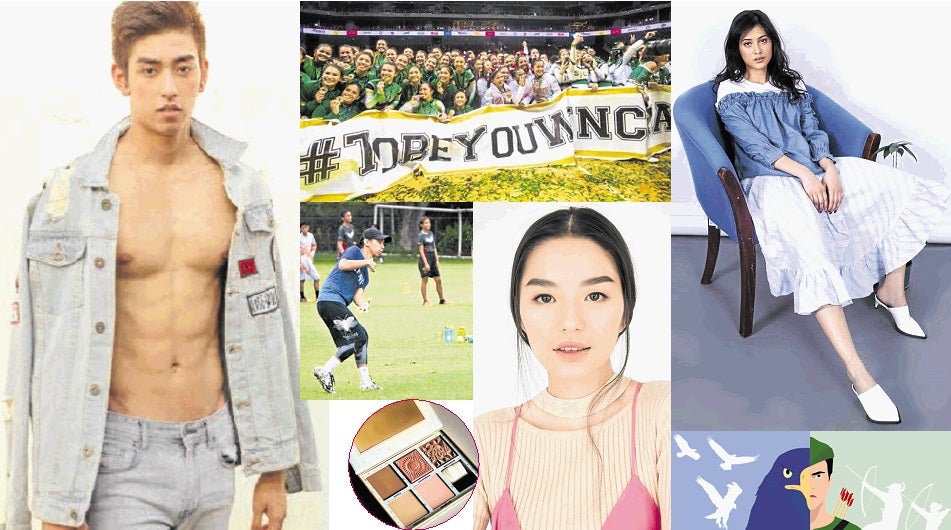 Seventeen is an amazing number. Did you know that VIXI, the anagram of 17 in Roman numerals (XVII), means “I have lived” in Latin?

Appropriately, Inquirer Lifestyle’s To be You and To be Ultimate teams have lived yet another eventful year, one that captured the cries of student activists, the stories of model youths, the action at campus tours and the adrenaline rush of heart-pounding sporting events. In this scoop of a shoot and interview last May, the 21-year-old ice prince warmed our hearts with his down-to-earth personality and hard-to-miss abs. 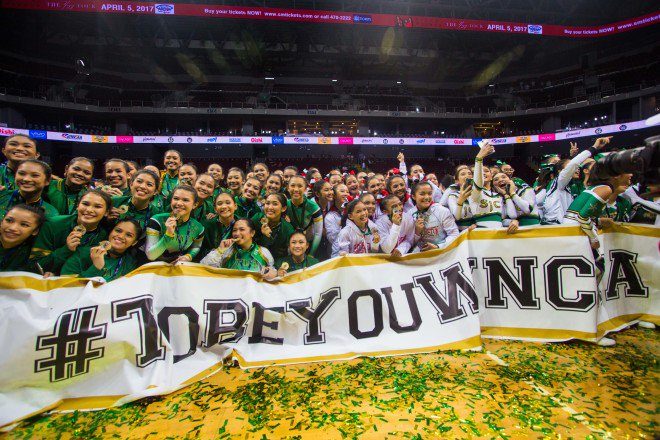 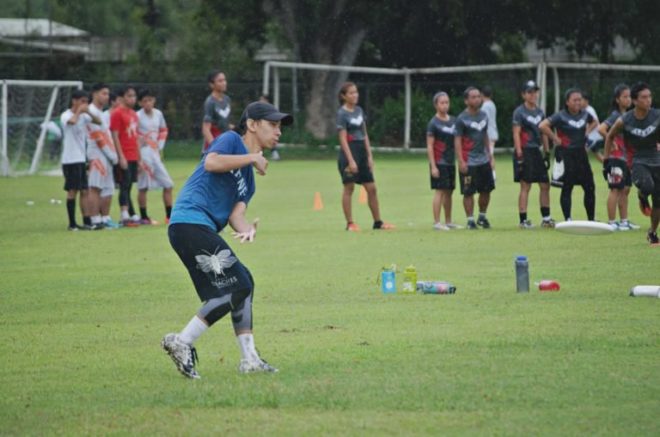 3 GETTING DOWN AND DIRTY WITH ULTIMATE FRISBEE

At the fifth staging of the National Ultimate Collegiate Championship last June, the University of the Philippines Diliman beat De La Salle University, Miriam College conquered the women’s team of Philippine Science High School (PiSay), and in a bittersweet victory, PiSay-Team B trumped PiSay-Team A in the men’s division. 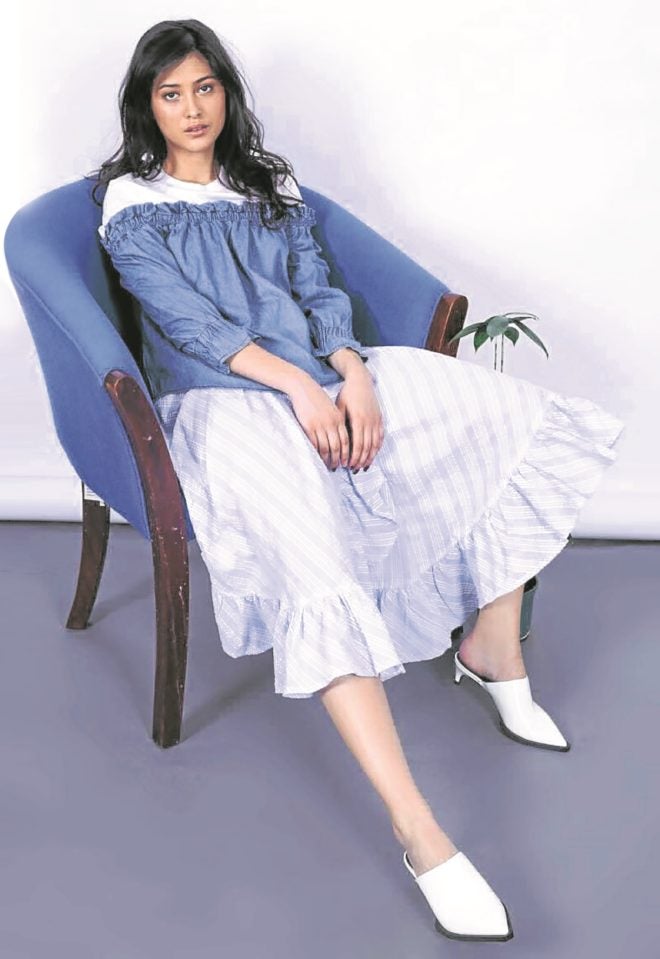 After overcoming doubters and haters with pure poise, the petite contestant became the first Filipino to win the reality model search. 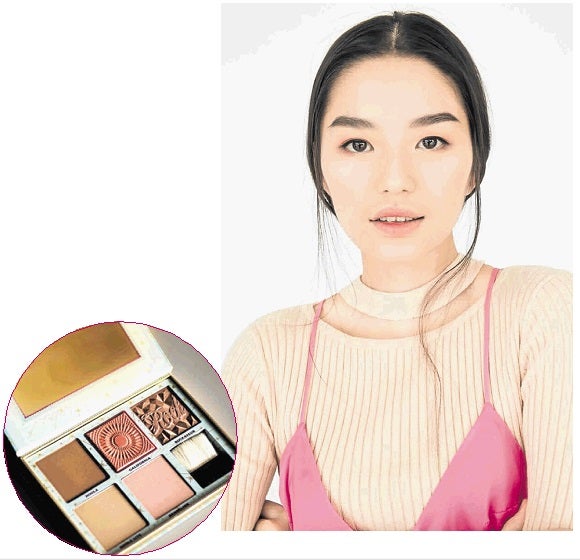 5 HOW TO LOOK KOREAN IN FOUR BEAUTY TRENDS

In an article leading up to the University Athletic Association of the Philippines (UAAP) Season 80 finals, fans reflected on the longtime rivalry between collegiate men’s basketball’s fiercest foes. 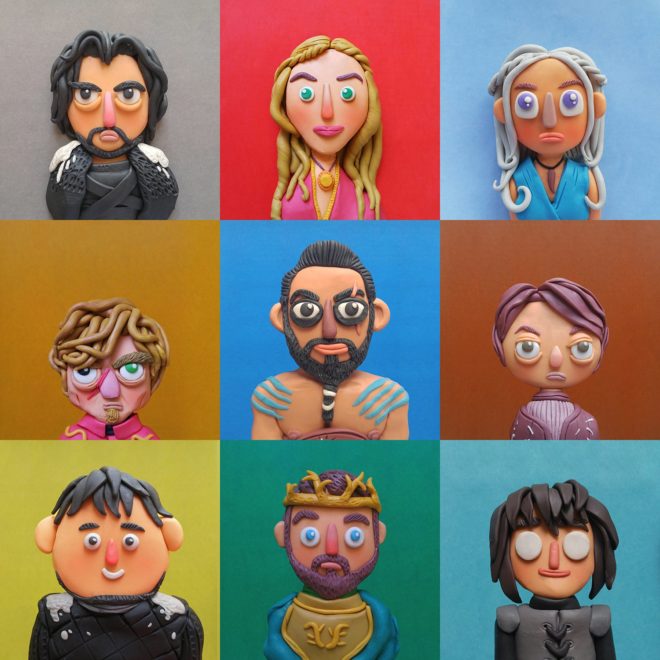 Gifted with deft hands and a wild imagination, Estrella made clay versions of the “Game of Thrones” and “Stranger Things” characters. He was also recognized at the 2016 National Children’s Book Awards for his illustrations in Xi Zuq’s book “Supremo.” Still, he told To be You last October that his greatest achievement is teaching for the past eight years. Last July, Nadine Silvestre wrote about Autotelic progressing from a band playing in small gigs to one with a record deal and shows in large venues—all in a span of a year. 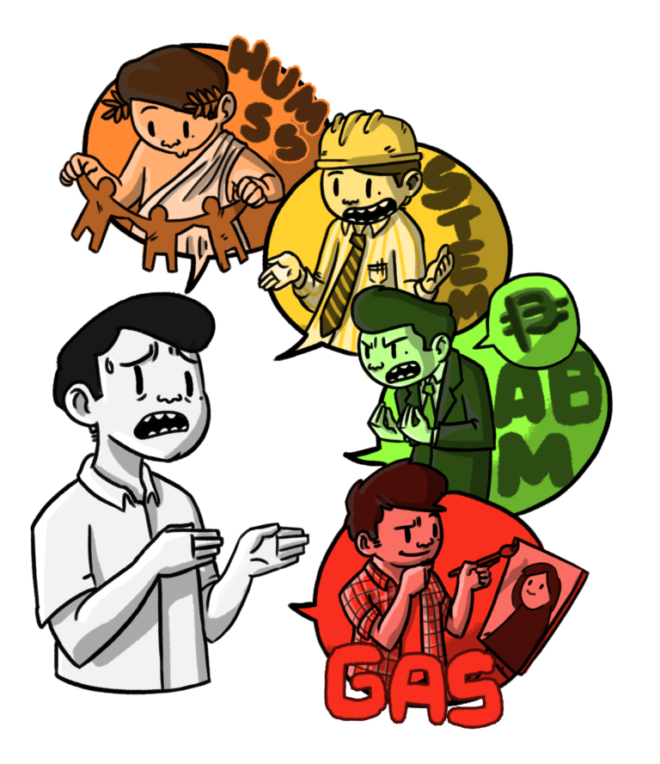 Last October, contributor Julia Ongchoco explained how junior high school students can decide on the right academic track for themselves. 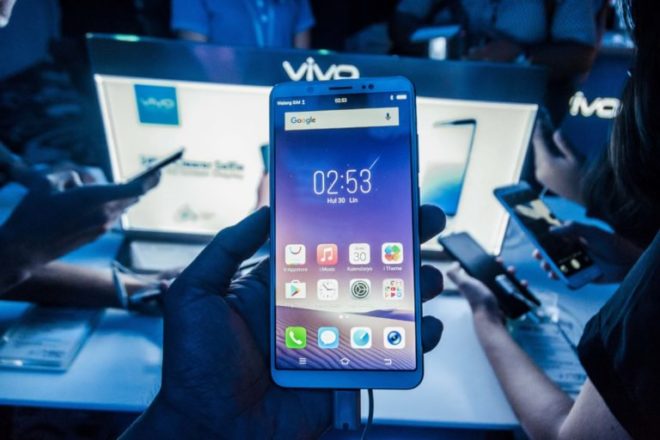 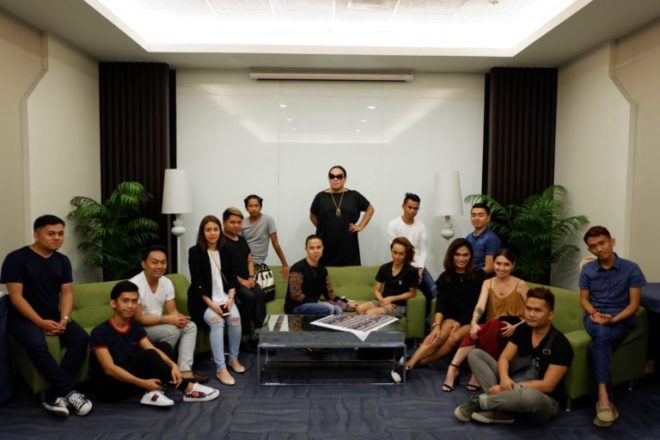 That was the theme of the 12th season of the longest-running fashion competition in Southern Mindanao. Eleven designers participated in the contest that featured prêt-à-porter for women and evening wear for women categories. 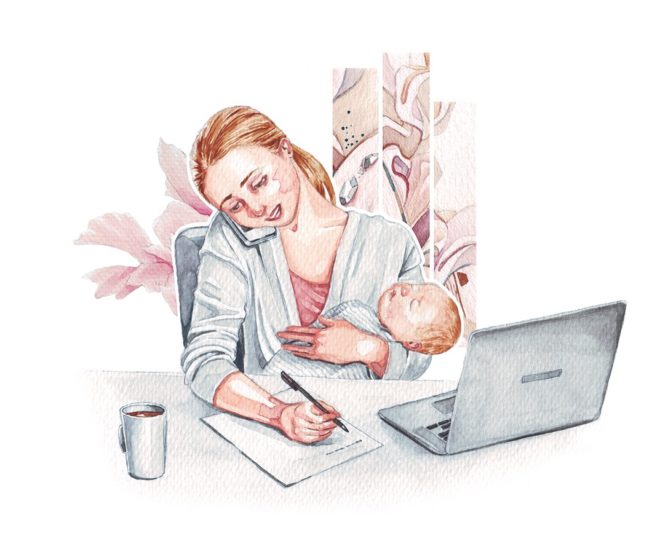 12 IN PRAISE OF THE SINGLE PARENT

Kids proudly shared how their single mom or dad raised them on their own under less than ideal circumstances. 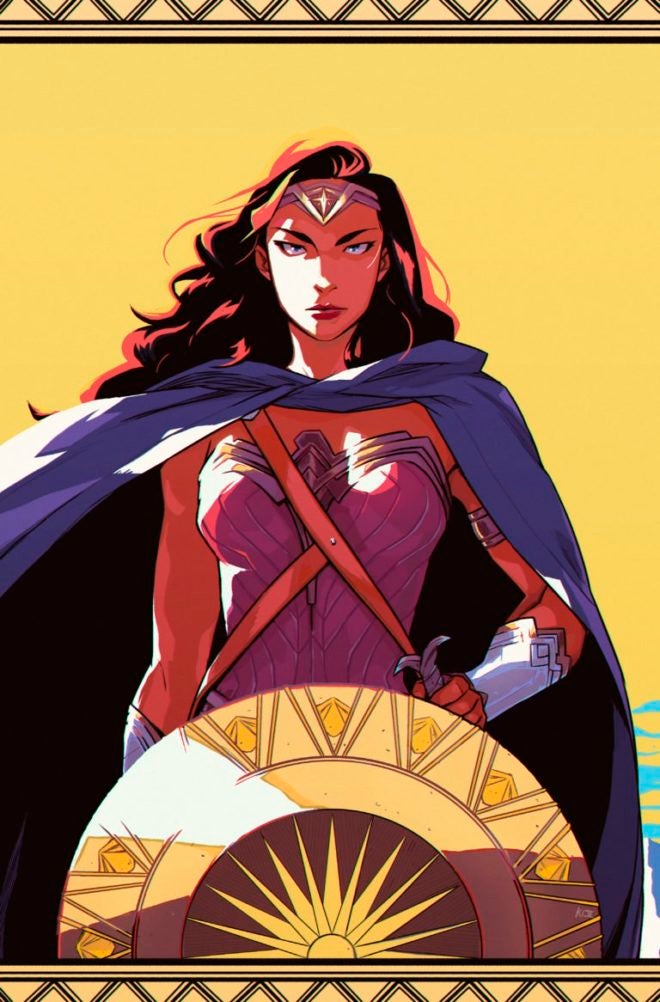 13 TO BE YOU ARTISTS CREATE WONDER WOMAN FAN ART

The DC heroine was immortalized in a variety of artistic styles and mediums. 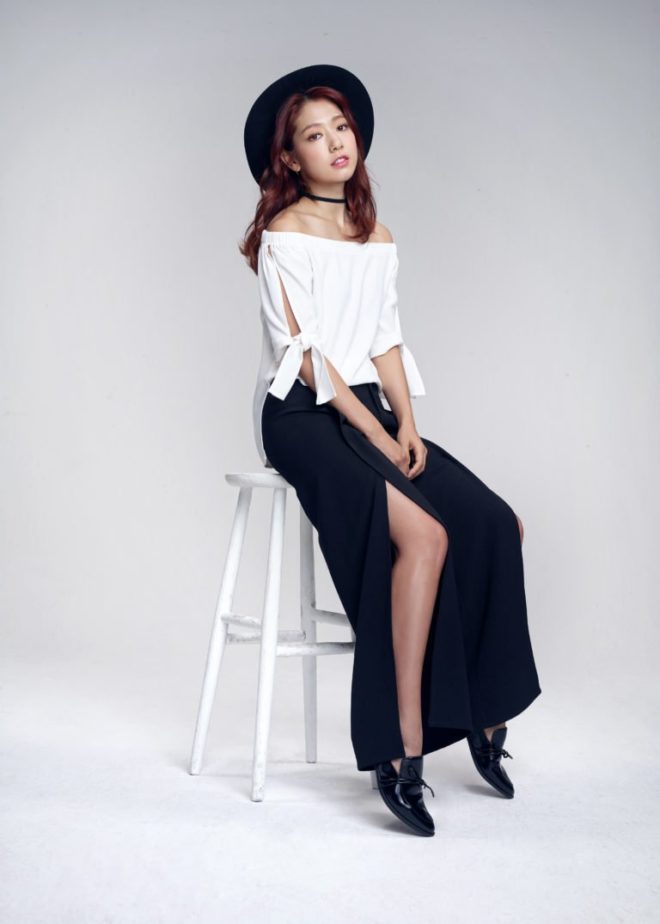 In town last July, the star of K-dramas “The Heirs” and “Doctor Crush” bowled us over with her beauty and natural grace. 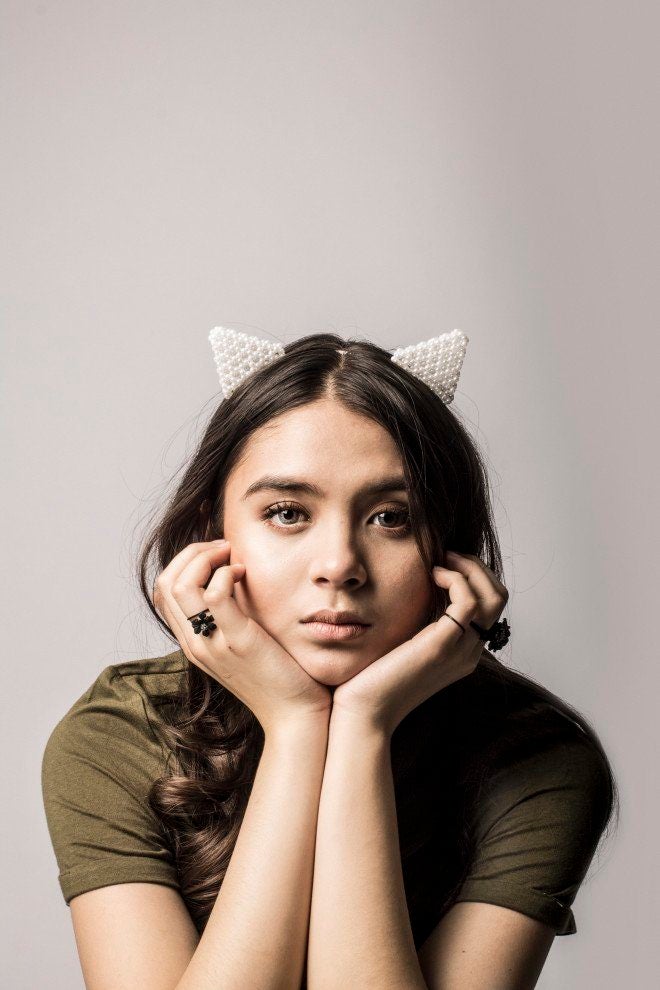 More than just a girl with an appetite for a savory sandwich, the student, actress and model is a mix of talent, beauty and brains. 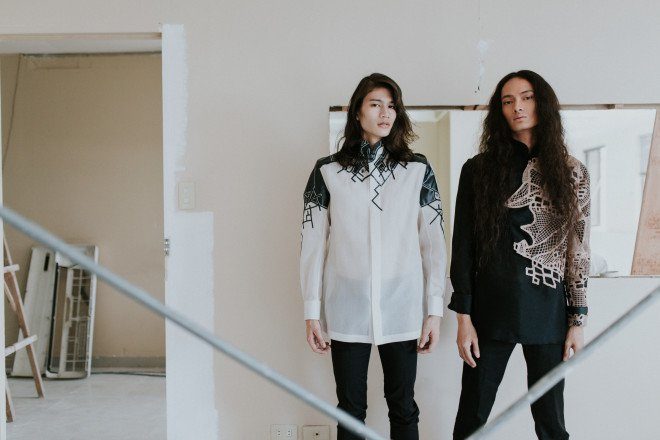 16 THE BARONG TAGALOG GETS A MILLENNIAL MAKEOVER 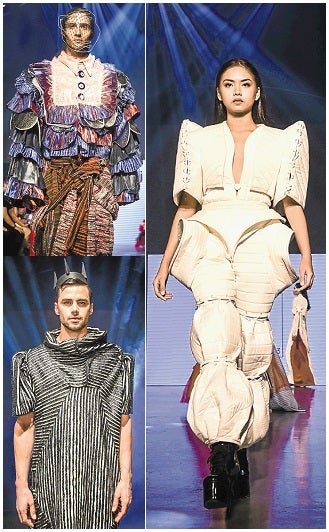 This collaboration saw students from De La Salle-College of St. Benilde’s fashion program create a collection of six ensembles—one of them inspired by the National Artist for Fashion Design Ramon Valera.