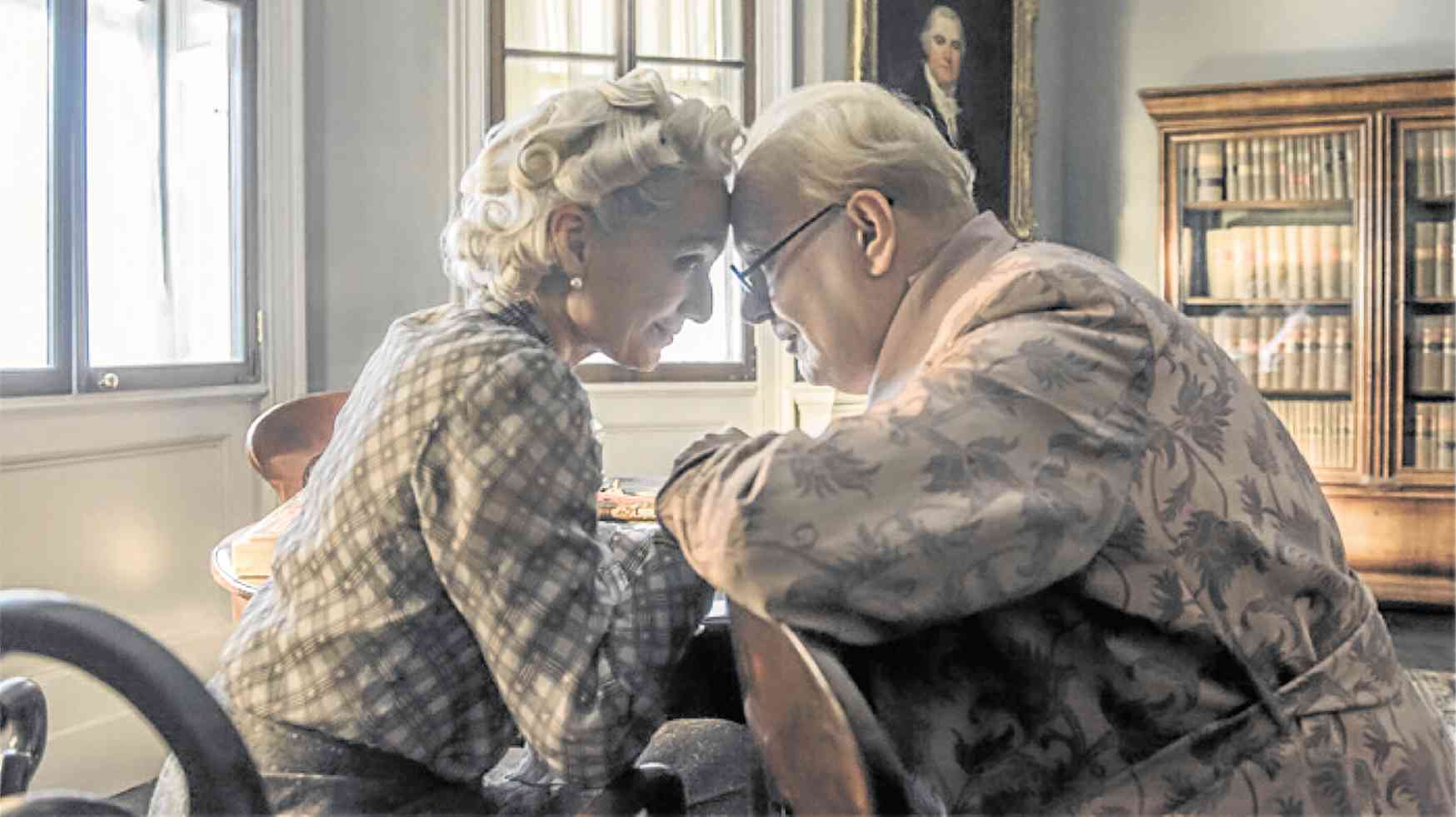 Wisdom and grace here and now

This sagely inspirational quote has always proven itself true, and how this translates to film and in real life gives us so much excitement and, more importantly, hope.

For 2018, we look forward to the cinematic interpretations of the past, as well as stellar performances from the vets—often undeservedly referred to as “ancient”—who may have been weathered by time but have acquired the wisdom and grace new generations can learn from.

The second instalment in the historical trilogy launched by writer-director Jerrold Tarog is set for release, finally, this year. The anticipation for the film about Gregorio del Pilar (played by Paulo Avelino), the youngest general that led revolutionary forces during the Philippine-American War, stems from the 2015 box-office success of its predecessor, “Heneral Luna,” which not only reintroduced the firebrand Filipino general but also made him a pop-culture phenomenon.

Is print media obsolete? Sure, we’re heading there. But while we’re still around, allow us to indulge in the idea—nay, the truth—that we serve a purpose other than purportedly spreading lies. “The Post,” about what went down between the broadsheet The Washington Post and President Richard Nixon’s administration in the former’s fight to make the Pentagon Papers public, will be released in Philippine theaters next month. How could you possibly hate the media when it is represented onscreen by two of Hollywood’s greatest (also senior) actors, Meryl Streep (as publisher Katharine Graham) and Tom Hanks (as executive editor Ben Bradlee)?

English filmmaker Joe Wright, who has given us fresh, stunning screen adaptations of classic literature, such as “Anna Karenina” (2012), “Atonement” (2007) and “Pride and Prejudice” (2005), this time delivers “Darkest Hour,” which will open in local cinemas in February. Set during the first term of Winston Churchill as UK prime minister (with Gary Oldman in another spectacular performance), the film, said a Variety review, “is by far the most cinematic, this despite Anthony McCarten’s script, so eloquently theatrical that it conceivably could have been performed on a blank stage. Wright is both a virtuoso filmmaker and a natural showman, interpreting the screenplay as no other director could have possibly imagined it.”

Could 2018 be the year 36-year-old Roger Federer lift his 20th grand slam trophy? In the world of sports he’s considered old and battle-worn, but the Swiss ace keeps proving his critics wrong by adjusting his game ever so slightly each time, the tweaks coming off of the acceptance that, yes, his body is aging but the desire to stay in the game remains strong. Should another athlete surpass all his tennis records, Federer will still be a GOAT, that is in being an example of having a stellar career, raising a family and being a decent human being all at the same time.

This local clothing brand has created stylish, wearable fashions that pay homage to the Philippines’ greatest artists. Last year saw the beautiful line created in time for the 100th birth anniversary of National Artist for Visual Arts Cesar Legaspi. We look forward to the new collections for 2018 that will feature the works of other National Artists.