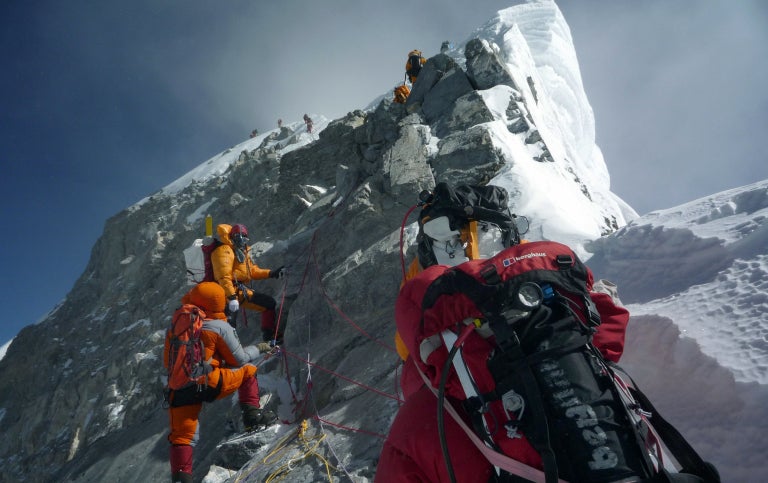 Nepal has changed the rules for climbing the world’s most mythical and challenging mountain for safety reasons.

As of this spring, foreign climbers will be banned from making solo summiting attempts on Mount Everest, one of several new policy changes made recently to the Mountaineering Expedition Regulation, reported The Kathmandu Post.

The change comes after two solo climbers, one from Slovakia and the other from Switzerland, died on the mountain while trying to complete solo climbs last year, the report notes.

“The mountaineering regulation has been amended to improve safety of the climbers and has delegated more power to the Department of Tourism to function independently,” tourism secretary Maheswor Neupane told the paper. “It has also ensured the rights of high-altitude Nepali guides and climbers.”

Since 1953, when man first conquered earth’s tallest mountain, more than 300 people have died in their attempts at pulling off one of the most dangerous and challenging feats of human endurance.

Likewise, the new regulation will also ban people with physical impairments, such as blindness and double amputees, from climbing.