Fancy a 'proper' English curry in France? Now you can fly one in | Inquirer Lifestyle 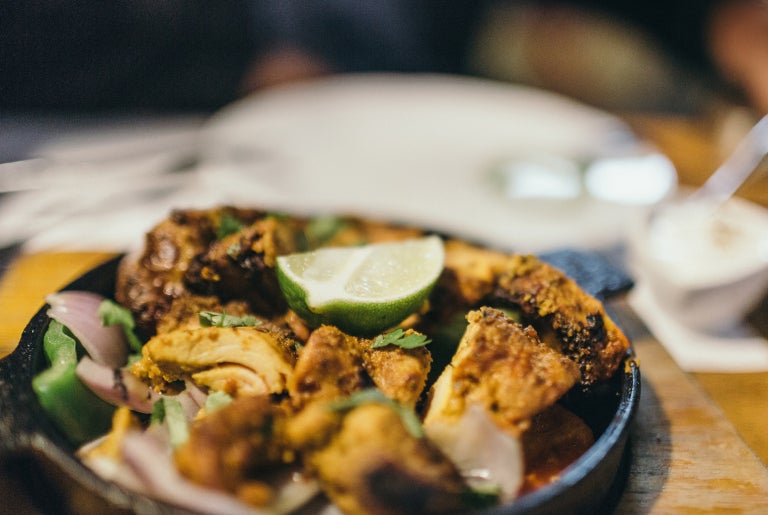 On Saturday, Emery will fly over an Indian takeaway from one of his favourite restaurants in the south of England where he has previously taken French pilots to eat. © Wavebreakmedia / Istock.com

Even in France, the self-styled land of the gastronome, locating a super-hot curry can be a challenge.

But when those pre-prandial pangs hit, fear not.

There’s a plane for that. And it helps if you’re a pilot, which is where James Emery comes in.

“It’s not the kind of thing you do every day,” says Emery, a 31-year-old British amateur pilot and aeronautical trainer based in the southwestern French region of Gironde.

Emery has spent seven years in France but found curry fare on offer in ‘La Grande Nation’ too bland for his taste buds.

Cue a novel plan to fuse his love of food with his aviation abilities to offer like-minded local fans a fly-it-in service.

On Saturday, Emery will fly over an Indian takeaway from one of his favorite restaurants in the south of England where he has previously taken French pilots to eat.

“We often go to an Indian restaurant in Portsmouth which I frequented when I was a student. When I told the owner I was disappointed with Indian food in France — not very spicy to adapt to the French palate — he suggested delivery by car,” Emery told AFP.

Pilot training firm Iroise Aero Formation, based in the western French city of Brest, has made available a single engine six-seater for Saturday’s delivery.

The aircraft will head for Lee-On-the-Solent in southern England and pick up around two dozen curries from Akash in Portsmouth, each costing 36 euros ($43) — delivery included.

“The owner will also make the trip with me,” said Emery.

After a brief stop for customs formalities in Cherbourg, the plane will fly its spicy cargo to Bordeaux-Saucats aerodrome where it will be served up piping hot at a hangar to around 20 spice-loving customers, both British and French, in an “inter-cultural event,” Emery said. AB