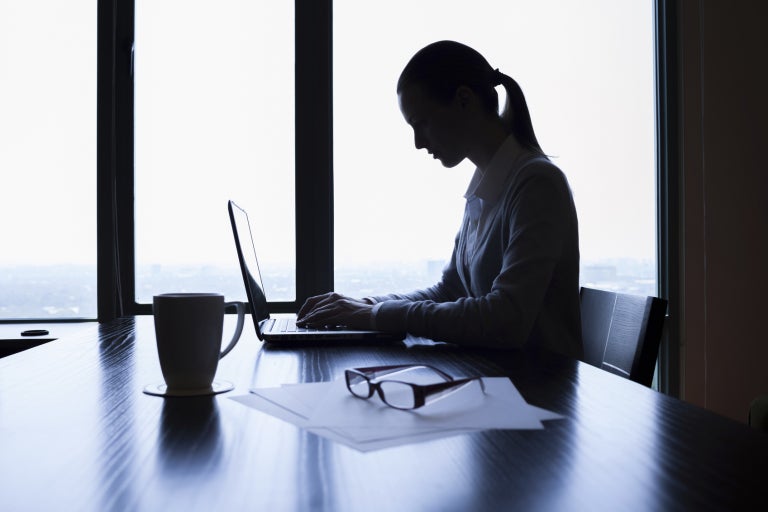 New research has found yet more evidence to suggest that sitting for prolonged periods of time is bad for your health, revealing an association between too much sedentary time and the amount of fat surrounding the internal organs.

Carried out by a team of researchers from the NIHR Leicester Biomedical Research Centre (a partnership between Leicester’s Hospitals, the University of Leicester and Loughborough University), the study looked at 124 participants at high risk of type 2 diabetes and measured the amount of time they spent sedentary, defined as any sitting/reclining activity with low energy expenditure.

Participants were asked to wear an accelerometer fitted to their waist over a seven-day period to measure the amount of time they spent sedentary, with the team measuring the amount of fat in the liver, the inner (visceral) and outer (subcutaneous) fat layers, and total abdominal fat using magnetic resonance imaging (MRI) equipment.

The team found that even after taking into account factors such as age, ethnicity and physical activity levels, the longer a person spent sitting during the day, the higher the levels of liver fat, inner (visceral) fat and total abdominal fat.

The link between sitting time and levels of fat was even stronger for those who did not meet Public Health England’s recommendation of 150 minutes of moderate intensity physical activity per week, suggesting that taking part in a sufficient amount of exercise each week could offer at least some protection against the harmful effects of too much sitting.

Commenting on the findings, lead researcher Dr. Joe Henson said, “We know that spending long periods of time sedentary is unhealthy and a risk factor for chronic illnesses, such as type 2 diabetes and heart disease. Likewise, the amount of fat deposited around our internal organs may also predispose us to these diseases.”

Previous research has also suggested that too much sedentary time can lead to an increased risk of blood clots, obesity, cardiovascular disease, and even faster biological aging.

Some studies have suggested that regular exercise can counteract the negative effects of prolonged sedentary, however the findings have so far been mixed. A 2015 study suggested that aiming to decrease the amount of sitting time rather than increasing the amount of exercise is the priority for staying healthy, while another study published the same year also stressed that we should aim to decrease sedentary time, finding that even those who partake in regular exercise are still at risk of the adverse health effects of prolonged sitting.

The findings can be found published online in the journal Obesity. JB