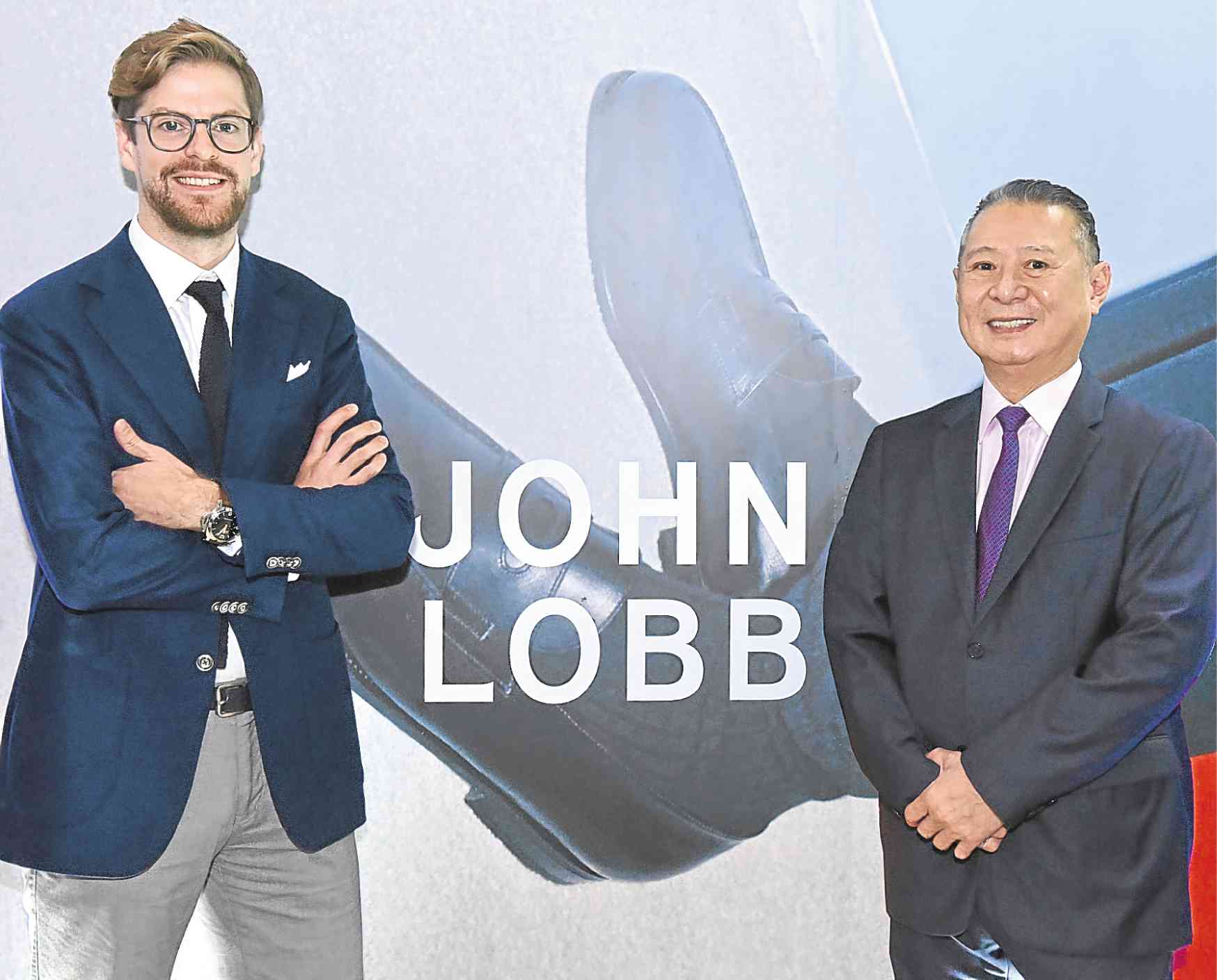 Your mantra for the week: “I love me loving you.”

This second Sunday of 2018, while the New Year atmosphere is still in the air, here’s an affirmative prayer that can help you make it a Year of Miracles:

This 2018, I recognize myself worthy of the good things in life… perfect health, abounding prosperity, loving relationships and supreme success.

I praise myself for the capacity to make choices that bring about my greatest joy and highest good.

I respect myself for being able to overcome obstacles, obstructions and challenges that stand in the way of my heart’s desires.

I embrace myself as a child of Divine Love without prejudice or condemnation of any kind in my heart.

I honor my body for being truly a temple of the Living Spirit.

I value myself for having been created in the image and likeness of all that is Good in the universe.

I love myself unconditionally, knowing I am constantly growing, unfolding and learning.

And, finally, I envision myself as precious and beloved of God, capable of accepting and enjoying life under all circumstances.

Year of Miracles has begun

My declaration that 2018 promises to be a Year of Miracles has begun:

1) North and South Korea have agreed that the North is to send its athletes to participate in the Winter Olympics.

2) The women in black, led by Oprah Winfrey, made the Golden Globe Awards truly award-winning by sending a message that “time’s up” for the unequal treatment of women. Ms Winfrey is now “actively thinking” of running for the American presidency in 2020. The better miracle, for me, is if she’ll be the vice presidential candidate to Michelle Obama’s run for “the most powerful person in the world.” By then, black would become more than beautiful.

3) Michael Wolff dared to write the book “Fire and Fury” and live. I said this because Primitivo Mijares still has not surfaced since mysteriously disappearing after the release of “The Conjugal Dictatorship.”

4) A potential miracle is if US President Donald Trump finally accepts the realities of global warming and climate change, and proceeds to help do something about it.

Rene and Ann Puno are happy that their only daughter Renee is engaged to Drix Crisologo. The sweethearts are said to be planning to wed at the end of this year, after three years of getting to know each other.

There was once a farm boy born in South West England with a God-given talent recognized by no less than King Edward VII. His Majesty gave this farm boy a Royal Warrant for excellence for his gift of originality.

In 1866, at age 37, the farmer, with a distinct and special expertise, opened a store on 296 Regent Street. His name lives on through many an aristocrat and the elite of the business and political worlds as they walk in the halls of fame and power.

The former farmer’s name is John Lobb—which has become a brand of shoes unparalleled in quality and workmanship. Its classic models are the William double-buckle monk shoes created by Lobb’s son in 1945, and the iconic Lopez loafer, known to many as the original “penny loafer.”

Four decades ago, the John Lobb shoe brand became part of the Hermès Group in Paris. From then on, John Lobb would expand to New York, Tokyo, Moscow, Dubai, Taiwan, Beijing, Beirut, Houston, Hong Kong and, just two weeks ago, in Makati adjoining the Hermès shop in Greenbelt 3.

Back in 2014, BBC’s Carrie Gracie would have loved that the Hermès Group announced the appointment of Paula Gerbase as John Lobb artistic director, especially if she’s getting paid the same amount as a male executive on her level.

At the Makati luncheon, it was nice seeing Apa Ongpin after a long stretch. I met Kristine Fonacier of Esquire Philippines and had a lively conversation with Town and Country’s Yvette Fernandez and her online writer Hannah Lazatin.

Last Tuesday, during the Traslacion in Quiapo, an elderly lady was interviewed on television about why she was such a devotee of the Black Nazarene. She quickly related how she prayed last year to the Nazarene so that her husband will stop womanizing.

While saying her prayers were answered, the TV camera panned to her 85-year-old husband, who said, with a joyful smile, “Totoo yan.”