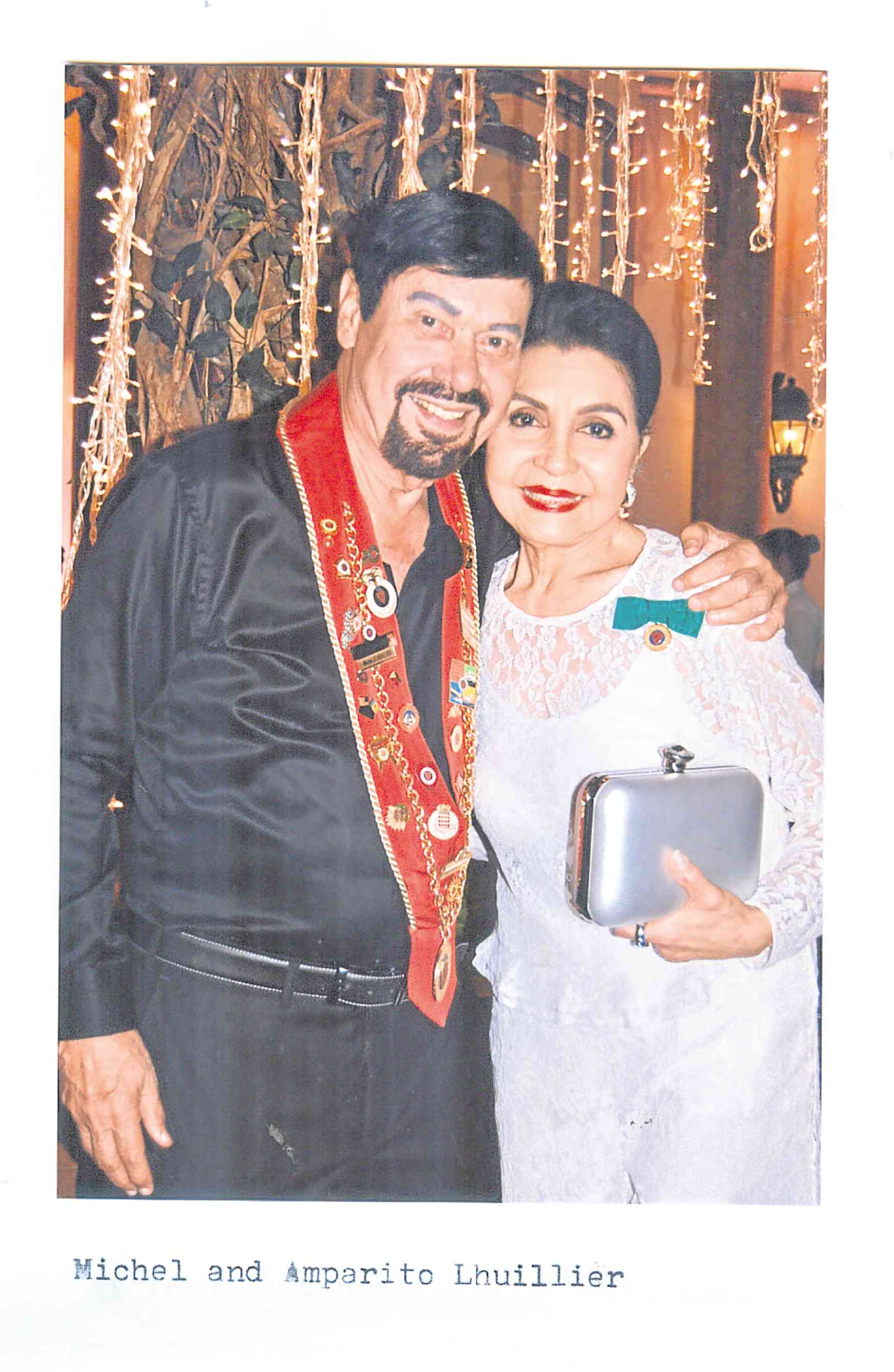 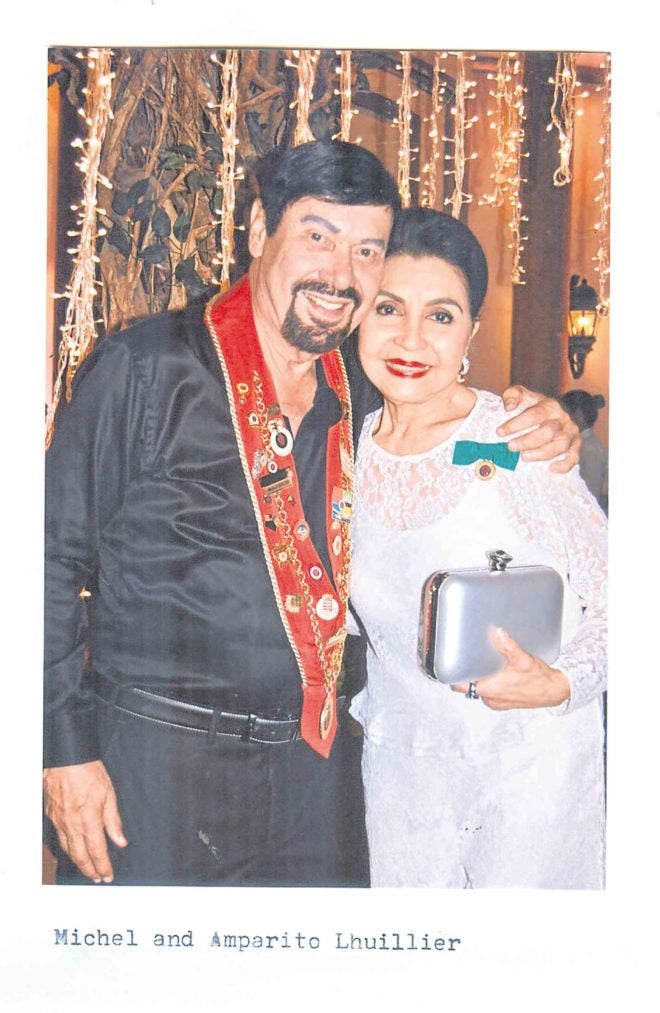 The Cebu chapter of La Chaine des Rotisseurs held its anniversary gala at the Radisson Blu Hotel with a record attendance of 120. Welcoming all at the lobby were general manager Laurent Boisdron and director of sales and marketing Anne Olalo.

Many, especially the ladies, lingered there to admire the 32-foot Christmas tree done in blue and glitter, and pose for countless photos in their flowing gowns. Eventually they went up to the foyer of the Santa Maria ballroom to sip sparkling wine and take bites of the delicious canapes.

At a given point, the ballroom doors were thrown open, to “oohs” and “aahs.” The spacious ball had been contrived as a starry night. Tables were adorned with colorful flowers.

Michel Lhuillier, Baili delegue for the Philippines, gave the welcome address, all praise for the mise-en-scène, and for the gastronomical excellence of the menu prepared, plus the choice of fine wines that accompanied each course.

(Jose Antonio recently held his 7th solo photography show at Cebu’s Fort San Pedro. Titled “We Are Cebu,” it featured various personalities he has come across during his four-year stay in Cebu. Among them are Amparito, Teresin and Vivina, all in the board of La Chaine.)

At the end of the evening, Michel and Amparito, together with the board, went on stage and presented certificates of appreciation to general manager Laurent Boisdron, executive chef Roberto Kaunitz, food/beverage director Ramon Makilan, events manager Ruby Nepumuceno and Antonio Calles, assistant banquet operations manager.

The Kitchen and service brigades were called forth to join the photo-ops. In no time, the horde surrounded Boisdron on that wobbly stage. He was so happy he enthusiastically embraced everyone who came up to congratulate him.

Speaking of congratulations, heaps of praise are due Nes Jardin for putting up an artistic evening of the first magnitude.

Soprano Lara Maigue sang “Tonight” from “West Side Story” by Leonard Bernstein and Stephen Sondheim, “Queen of the Night” from the opera “The Magic Flute” by Wolfgang Amadeus Mozart and a Christmas jazz medley.

Piano accompaniment was by Jesper Mercado.

To conclude, Jemima Reyes and Victor Maguad from Ballet Philippines did the Grand Pas de Deux from “The Nutcracker” by Tchaikovsky.

Michel announced that the next event for La Chaine in Cebu is the induction gala set for March 9 at Marco Polo Plaza Hotel.