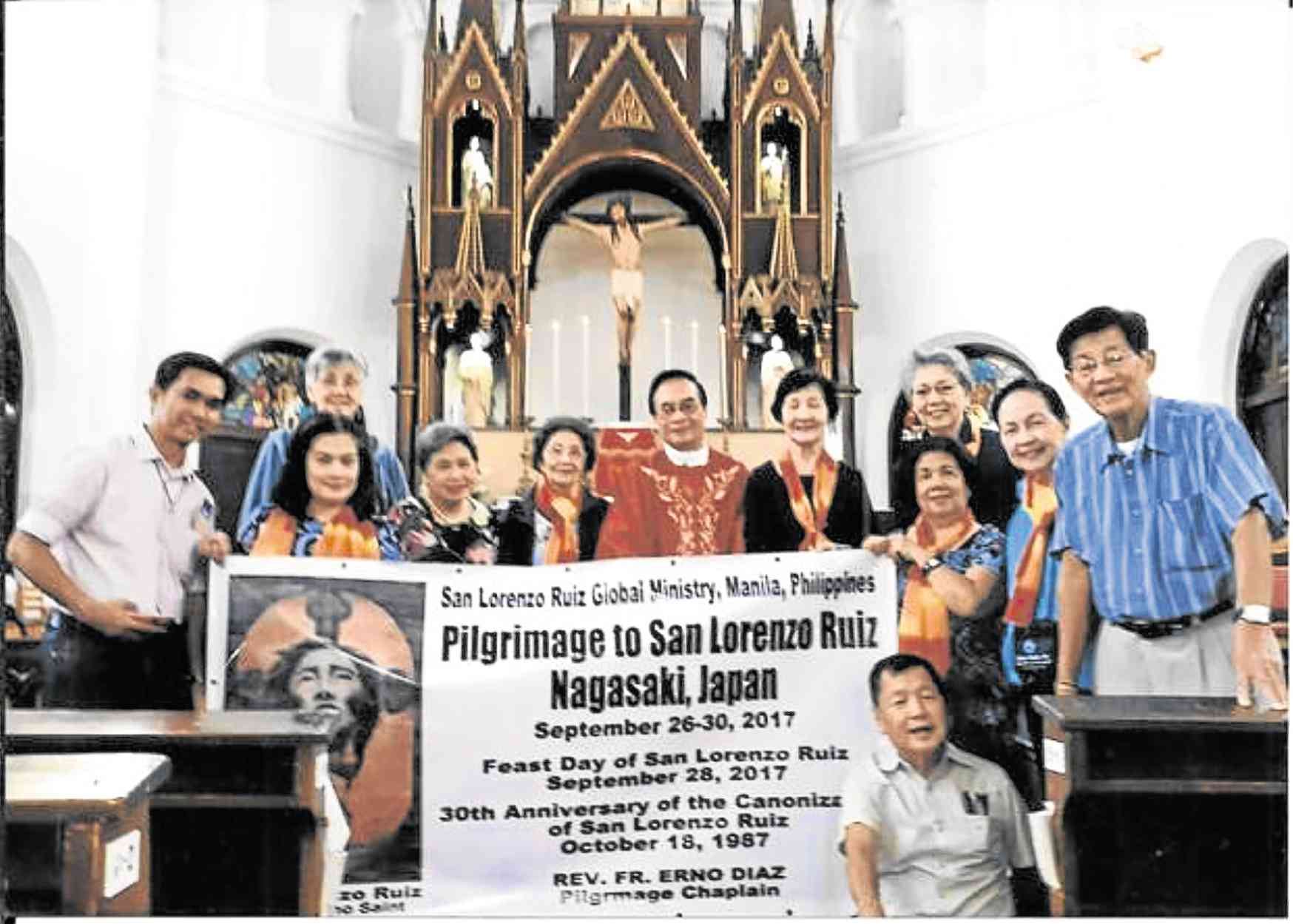 The grand fiesta procession of the Santo Nino de Jesus will take place Jan. 21, beginning at the Basilica Minore Del Santo Nino of the Augustinian friars. The traditional Pontifical Mass at 6 a.m. will be led by Cebu Archbishop Jose Palma.

The Santo Niño de Cebú is the oldest Catholic icon in the Philippines. This was the statue of the infant Jesus that was handed to the Rajah of Cebu by the Portuguesel-born Spanish explorer Ferdinand Magellan in 1521—one of the most important events in the Catholic history of the country.

January is the feast of the Infant Jesus. Other feasts of the Santo Niño will likewise be celebrated in Tondo and Pandacan in Manila.

“We would like to invite all the Catholic faithful to support and come to our exhibit of various images of Santo Niño from different places in our country,” RV president Fr. Anton C.T. Pascual said. “This exhibit will give us an opportunity to know more about the teachings of Catholic Church through our images of the holy child.”

Meanwhile “Pamasko kay Santo Niño,” a benefit dinner show, was recently held at the Grand Riviera in Ermita, Manila, to raise funds for the construction of the Holy Child Parish Church of Maayon, Capiz.

Fr. Erno Diaz of the San Lorenzo Ruiz Ministry, himself from Capiz, said the dinner show had the “special participation” of 2017 Binibining Pilipinas Intercontinental Katarina Rodriguez and the Bayanihan Dance Company.

Those who wish to donate, according to Father Diaz, may issue checks payable to:

Father Diaz is the founder of the San Lorenzo Ruiz (SLR) Global Ministry, which recently marked the 30th anniversary of the canonization of the first Filipino saint with a pilgrimage to Nagasaki, Japan, where San Lorenzo de Manila and companion martyrs died for their faith.

Diaz said the first Filipino saint remains relevant today because of the the phenomenon of the overseas Filipino worker (OFW).

“In foreign lands, our OFWs face loneliness, discrimination, harsh environment,” Father Diaz said. “Perhaps our OFWs and all Filipino migrants can find an ally, an intercessor, a patron, a friend in San Lorenzo who himself was a migrant.

“I ask our Filipino migrants, OFWs and their families to consider San Lorenzo as their patron saint. The mutual affinity between them is unmistakable.”