Soon, you can have heart-to-heart talk with your pet | Inquirer Lifestyle 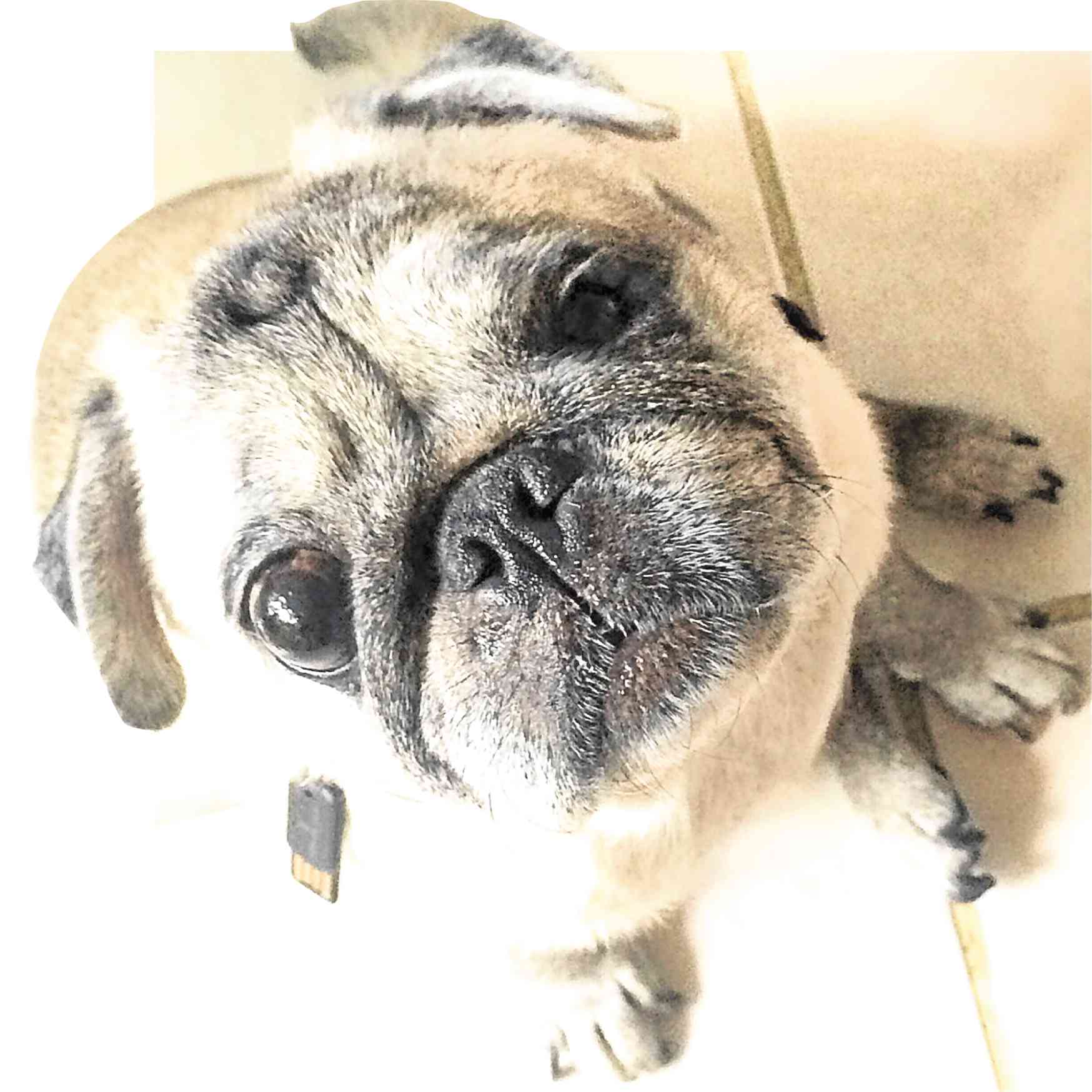 Someday you will finally understand, with scientific accuracy,what a bark or a wag means. —CHECHE V.MORAL

Soon, you can have heart-to-heart talk with your pet

Understanding what your dog is feeling can be as easy as talking to him or her. Advances in artificial intelligence (AI) and machine learning will, 10 years from now, allow you to talk to your pooch or cat.

Before you get too excited, this technology doesn’t mean you’ll soon be having a meaningful, heart-to-heart conversation with your pet. But the algorithm, still in its early stage, will someday allow you to finally understand, with scientific accuracy, what a bark or a wag means.

In a report by NBC News, Dr. Con Slobodchikoff—a professor emeritus of biology at Northern Arizona University and author of “Chasing Doctor Dolittle: Learning the Language of Animals”—has been studying prairie dogs for 30 years and discovered that these North American rodents “converse” in a sophisticated form of vocal communication that is nothing less than a language.

To alert the group to the presence of a predator, for example, the prairie dogs would make high-pitched calls that vary according to the type of predator and its size. They can even use this form of communication to indicate the clothing color of a nearby human. But it doesn’t stop there.

Slobodchikoff, with a computer scientist colleague, developed an algorithm that turns these vocalizations into English. Last year he founded a company, Zoolingua, whose goal is to develop a similar tool that can translate pet sounds, facial expressions and body movements.

He is collecting thousands of videos of dogs showing various barks and body movements. These videos will teach the AI algorithm about these communication signals, although the algorithm still needs to define what each bark or tail wag means.

For now, humans are allowed to offer their own interpretations to these signals, but Slobodchikoff aims to incorporate scientific research that uses careful experiments to decipher the true meaning of a dog’s behavior.

“I thought, if we can do this with prairie dogs, we can certainly do it with dogs and cats,” Slobodchikoff told NBC News.

The ultimate goal is to create a device that can be pointed at a dog and translate its barks into English words, such as, “I want to go for a walk” or “I am hungry.”

Naturally, not everyone is convinced. The Guardian reported that Juliane Kaminski, a psychologist at University of Portsmouth who studies interactions between humans and dogs, doesn’t think the way a dog barks can be viewed as a language.

Dog barks are context-specific, she said, like giving out different yaps and yowls during play or when they’re missing their owners. She pointed out that a translation device could make things easier for people who lack intuition.

Dr. Gregory Berns, a neuroscientist at Emory University and author of “What It’s Like To Be A Dog: And Other Adventures in Animal Neuroscience,” is slightly more optimistic. Berns told NBC News that he could see a device applicable to dogs.

He has been training dogs to lie still inside brain scanners while the machine reads their brain activities. Through this, he found that dogs see their owners as friends, not just hands that feed them.

“Their reward system in the brain is driven as much by praise as food,” Berns told NBC News. “This reinforces the notion that the dog enjoys the social bond with humans by itself.”

But the ability to communicate with animals would mean more than just forging closer emotional ties with them, but also no more guesswork in caring for animals. That alone can save their lives.

There are 3 million unwanted cats and dogs euthanized in the United States. Most of these cases, according to NBC News, are due to their poorly understood behavioral problems.

But an aggressive dog could simply be one that is afraid, and if there’s a technology that understands fears in dogs, then there might be a way to spare their lives.

“You could use that information and instead of backing the dog into a corner, give the dog more space,” Slobodchikoff said.