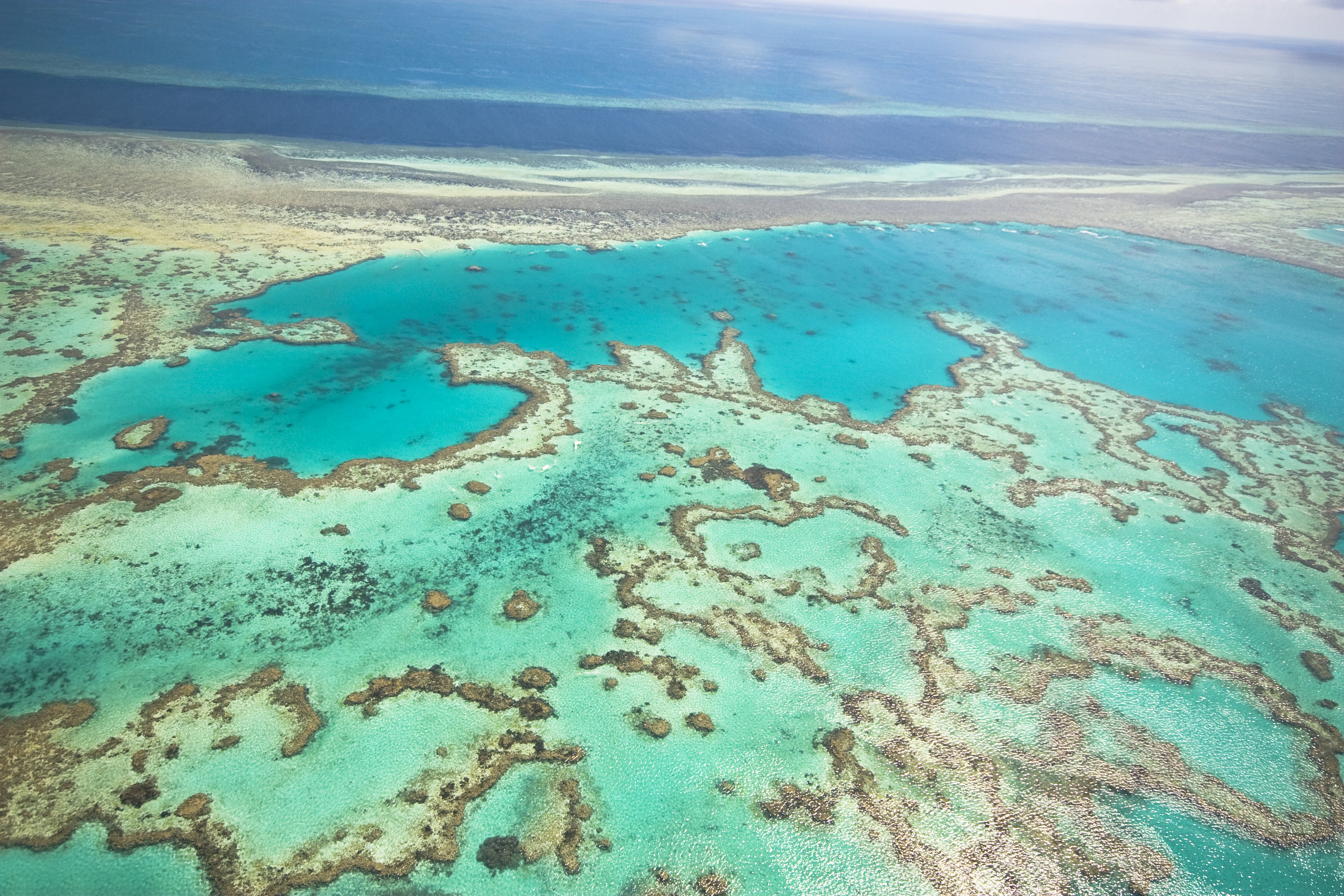 he UNESCO World Heritage-listed reef is reeling from significant coral bleaching due to warming sea temperatures linked to climate change. ©Dropu/shutterstock.com through AFP

Australia is calling on the world’s top scientific minds to help save the Great Barrier Reef, offering hundreds of thousands of dollars to fund research into protecting the world’s largest living structure.

The UNESCO World Heritage-listed reef is reeling from significant coral bleaching due to warming sea temperatures linked to climate change.

The 2,300-kilometer (1,400-mile) site is also under pressure from farming runoff, development and predatory crown-of-thorns starfish, with experts warning it could be suffering irreparable damage.

On Tuesday, the Australian government announced an Aus$2.0 million (US$1.6 million) funding pot available to people with bright ideas on how to save the reef.

“The scale of the problem is big and big thinking is needed, but it’s important to remember that solutions can come from anywhere,” said Environment Minister Josh Frydenberg.

He said the money would be available to the world’s “greatest scientific minds, industry and business leaders, innovators and entrepreneurs”.

“Solutions could focus on anything from reducing the exposure of corals to physical stressors, to boosting coral regeneration rates by cultivating reef-building coral larvae that attract other important marine species,” Frydenberg added.

Up to Aus$250,000 is available for an initial feasibility stage, where researchers can test the technical and commercial viability of their proposals for up to six months.

More than one proposal is expected to be accepted at this stage, the government said.

A further Aus$1 million will then be made available to the best solutions at the proof of concept stage, where applicants develop and test their prototypes for up to 12 months.

Those that are successful will retain intellectual property rights and will be able to try to commercialise their innovation.

UNESCO’s World Heritage Committee last year decided not to place the Barrier Reef on its list of sites “in danger” despite concern over the mass coral bleaching.

The 2017 bleaching marked the second-straight year that corals have been damaged by warming sea temperatures, an unprecedented occurrence that scientists said would give the invertebrate marine creatures insufficient time to fully recover.

Coral reefs make up less than one percent of Earth’s marine environment, but are home to an estimated 25 percent of ocean life, acting as nurseries for many species of fish. MKH