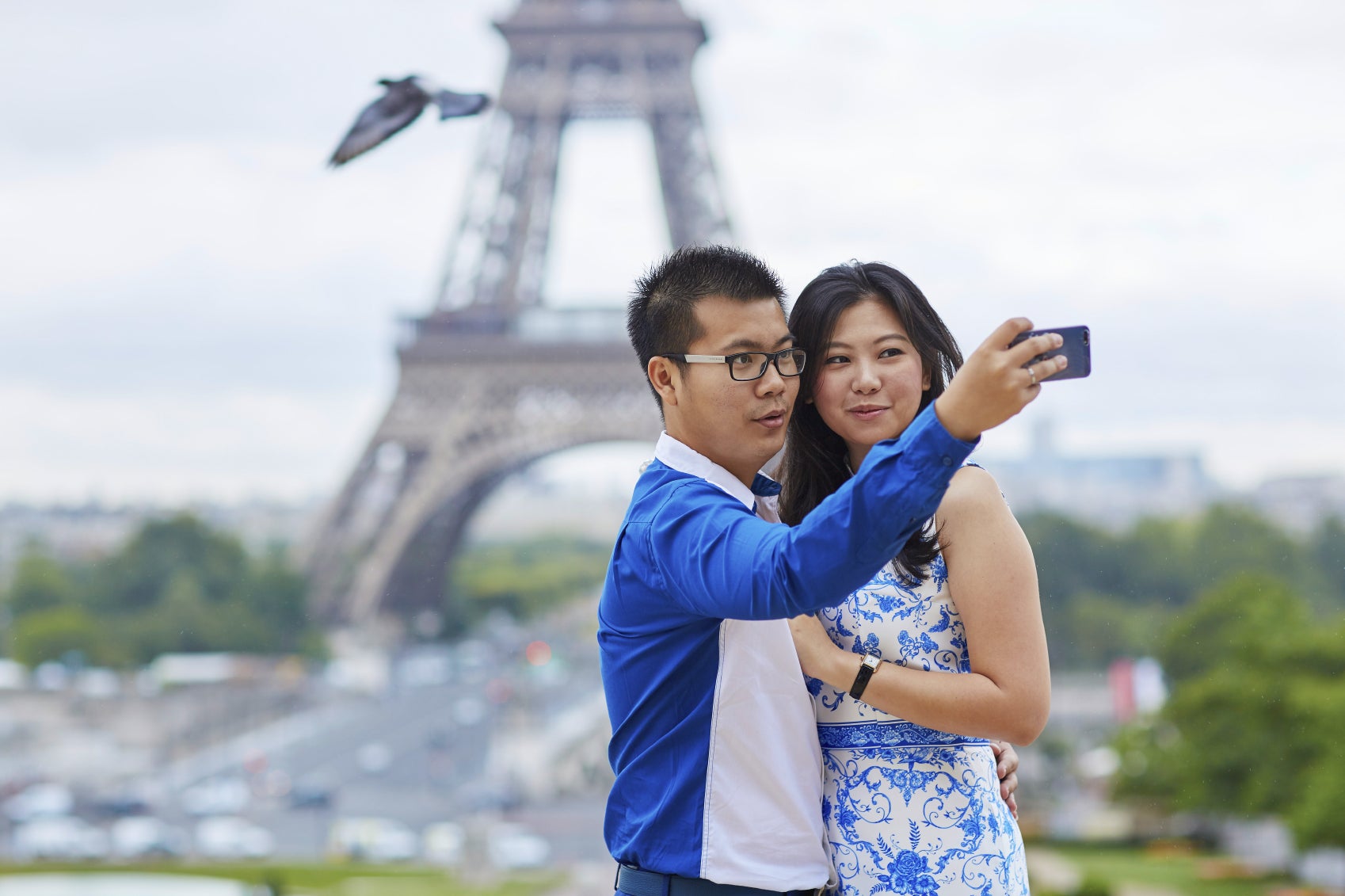 France has retained the top spot among the world's tourist destinations. © encrier/istock.com through AFP

Spain to pip US as 2nd top tourist draw

Spain is set to replace the United States as the world’s second tourism destination while France has retained the top spot, the World Tourism Organization said Monday.

The UN agency said 2017 was a bumper year for the sector as tourists appeared to have ditched security concerns and were once again travelling to countries such as Egypt, Tunisia and Turkey once shunned for fears of extremist attacks.

“It is expected” that Spain will take the second position with some 82 million visitors last year, UNWTO chief Zurab Pololikashvili told reporters.

Definitive figures, however, will only be published in the spring.

“The United States doesn’t have its information for 2017. They usually publish it in June,” Pololikashvili said.

He did not give any further details about the United States, nor did he explain what earned Spain the second spot despite a terror attack in August and a highly mediatised independence crisis in tourism magnet Catalonia, home to Barcelona and Costa Brava beaches.

John Kester, head of tourism trends at the UN agency, added that “everything indicates” that France would retain its top spot in 2017 — a good year for the industry as the number of global tourists leapt seven percent on 2016 to 1.32 billion.

This is the biggest increase in seven years, the UNWTO said, putting it down to a “global economic upswing” that saw a general rebound in tourism spending, particularly from Brazil and Russia “after a few years of declines”.

Europe was the star of the show as it attracted a large number of visitors, up eight percent from the previous year, lured in particular by Mediterranean countries’ sea and sun, including in Turkey.

This contrasts with 2016 figures that saw security fears hit visitor arrivals in Europe.

“We do see that demand for European destinations has been very strong,” said Kester.

“We also see important recovery in France,” he added.

“The trend is clearly positive — eight percent growth — after two weak years as a consequence of terrorist acts.”

Pololikashvili added that other countries that had suffered a drop in visitor numbers due to deadly attacks were recovering some of their past glow.

“We are pleased with the recovery of many destinations once affected,” he said.

“The situation in Turkey, in Tunisia has improved a lot.”

Spain also suffered a deadly jihadist attack in August in Catalonia, the same region whose leaders tried unsuccessfully to break away from Spain, triggering a major crisis that shook Europe.

And while the political crisis sparked a drop in visitor numbers to the northeastern region as massive demonstrations were staged following the independence bid, it does not appear to have dented overall tourist figures for Spain in 2017.

International tourism to the United States shrank during the first five months of Donald Trump’s presidency, according to the US International Trade Administration.