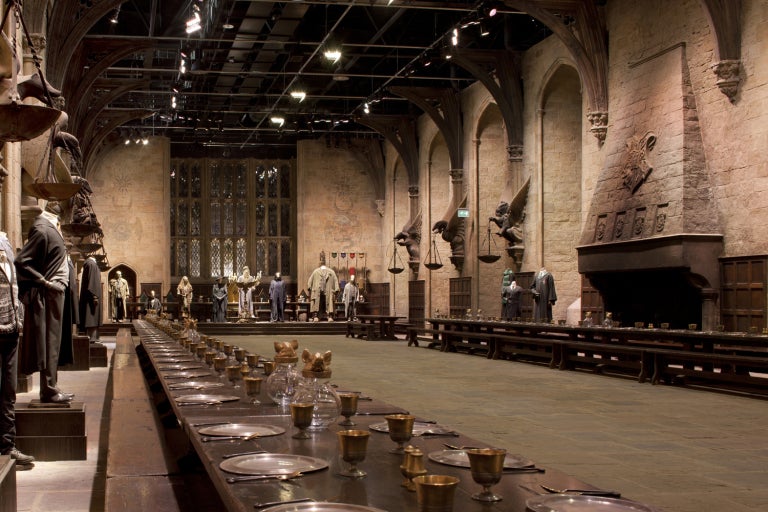 It’s no flying car, but Harry Potter fans are being courted in a new river cruise that makes stops at key filming locations like 4 Privet Drive, the real-world inspiration for Hogwarts, and the Warner Bros. Studio where the Harry Potter movies were made.

Admittedly, at around $4,190 (almost P214,000) a person, the “Harry Potter Magic Cruise Itinerary” is not exactly aimed at the modest Muggle.

To kick off their sailing and set the scene, guests start with a traditional English Cream Tea at the Hotel Stafford in London.

After a champagne welcome onboard their floating home, the Magna Carta, and the first of several Hogwarts-inspired dinners, guests set off the next morning on their seven-day itinerary.

Along with historical estates like Windsor Castle and Hampton Court Palace, a stunning Tudor Palace that belonged to Henry VIII, the tour also stops at Virginia Water, which serious fans will recognize as the site where Harry first meets Buckbeak in “Harry Potter and the Prisoner of Azkaban”.

Fans will also be chauffeured to Picket Post Close, which doubled as 4 Privet Drive in the first Harry Potter film.

At Oxford’s Christ Church College, fans will recognize its Great Hall as the inspiration for The Great Hall at Hogwarts, and the dramatic 16th century stone staircase which received screen time in several films.

The itinerary also includes a visit to the Warner Bros. Studio – The Making of Harry Potter, where fans will be able to behold the original set, props and costumes.

While the itinerary for Downton Abbey shares the same historical stops, Windsor Castle and Christ Church College at Oxford, guests will also be chauffeured to Highclere Castle, where the drama was filmed.