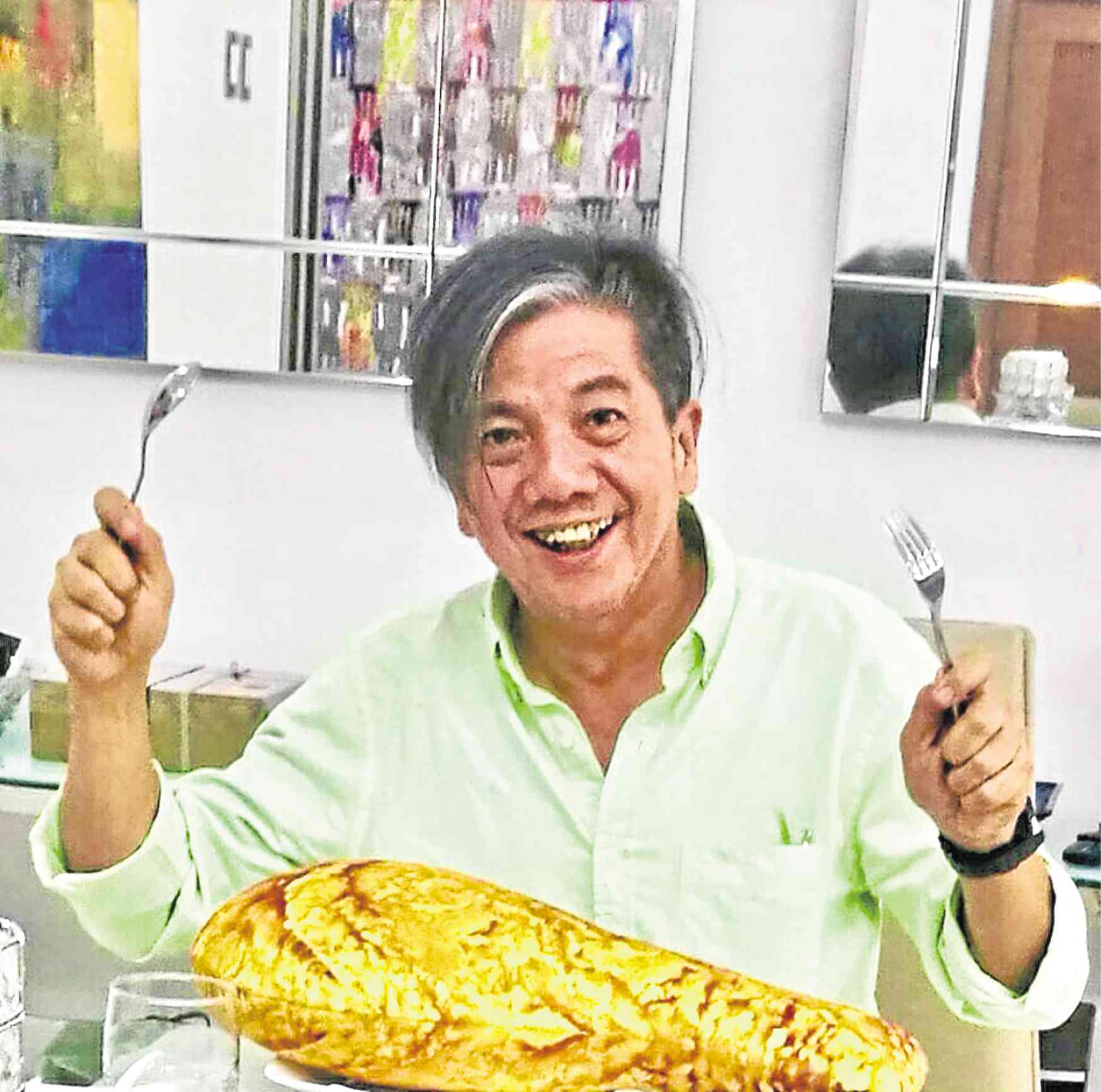 In just a few weeks, we are to welcome the Year of the Dog.

A way to harness good tidings is by having auspicious food tailored to one’s Chinese zodiac sign. Your luck is what you eat, according to feng shui master Aldric Dalumpines, who encourages us to prepare for the arrival of the Yellow Dog.

“These recommendations have good health as its core intention, as health is wealth in feng shui,” Dalumpines adds. “It is also a list that promotes wellbeing and vitality for each sign.”

Partake of the food recommendations at least once, between the eve of Feb. 15 and two weeks after the New Year (the duration of the observance of Chinese New Year).

In feng shui, eating food for luck is anchored on two rules: “Never partake of your kind and of your opposing sign.”

As an example, “Roosters should best avoid chicken meat and chicken products. They must also veer away from the consumption of rabbit meat and products, even those with a logo or a label of rabbit” as the rabbit is the rooster’s opposing sign.

“This is hardcore food feng shui, followed by disciplined adherents in Asia and worldwide,” Dalumpines says.

Note that if you complement your lucky zodiac food with any yellow food garnishing or sidings or drinks, the luckier you will be, as yellow (earth element) is the color of Earth Dog 2018.

To be on the safe side, Dalumpines urges those with health issues to consult their doctor, as even lucky food may be dangerous to your health.

Also, to welcome the New Year at home, arrange eight round, sweet fruits and a pineapple to welcome double prosperity for the year of the Yellow Dog. Set the eight fruits with pineapple on the dining table or any center/buffet table.

In the office, prepare the same in the office pantry or reception center table. Do this on Feb. 13 or, at the very latest, Feb. 15.

Be careful with your wealth: Tiger, Monkey, Dragon and Dog.

Be careful with your health: Tiger, Monkey, Dragon, Snake, Rabbit, Dog and Rat.