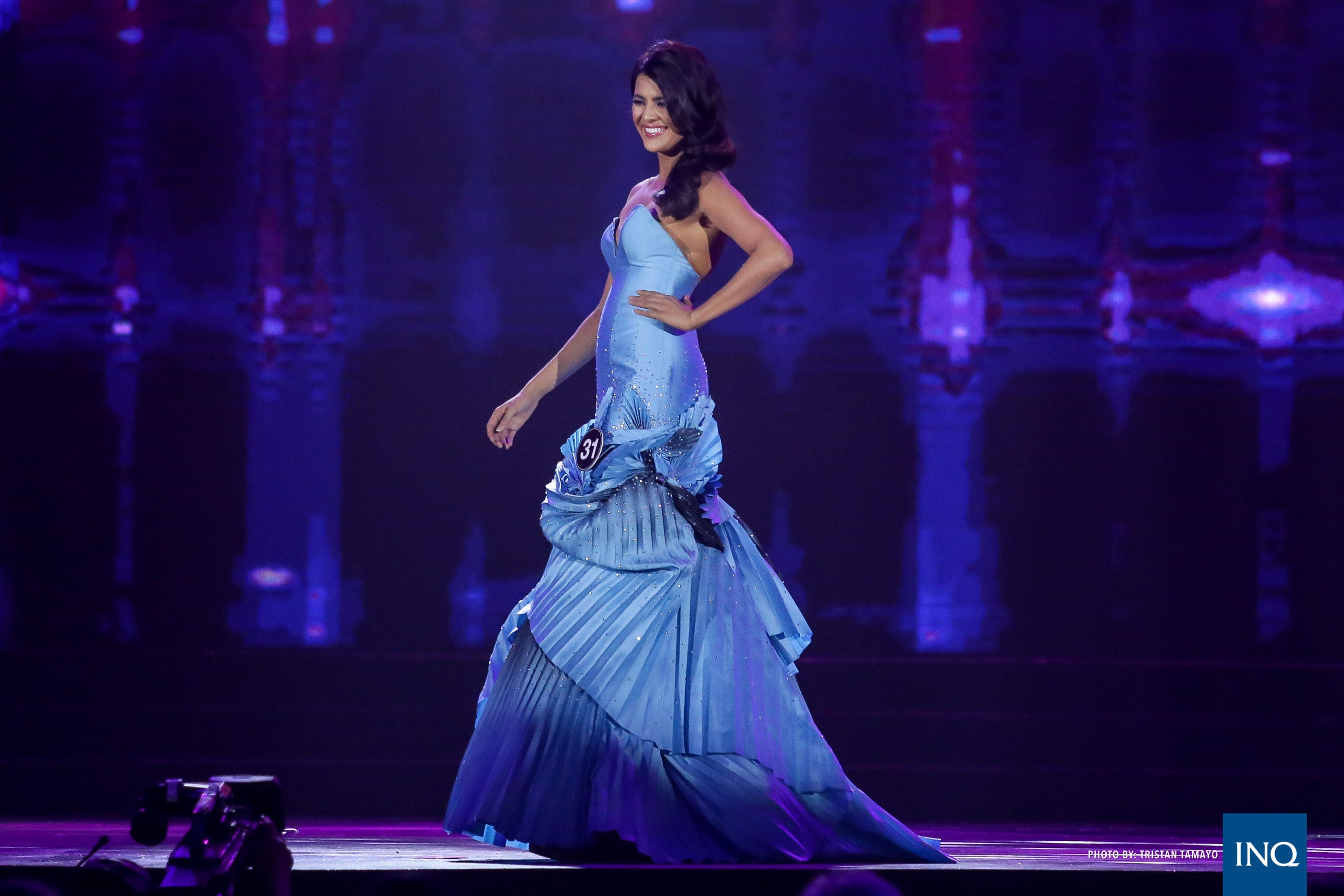 Philippine bet Katarina Rodriguez did the country proud as she finished first runner-up in the just concluded 2017 Miss Intercontinental pageant held in Egypt.

A Radyo Inquirer 990 AM report said that the audience applauded Rodriguez’s answer during the contest when asked on the most important thing that she learned during the competition.

According to Rodriguez, the Arabic word “Meraki” was the most important thing that she had learned in the contest.

Meraki means “to do all things with passion, soul, and creativity.”

“When I heard this word and its definition, it resonated with me ‘til now and I think it will for the rest of my life. Therefore, that is the most important thing I learned while participating in this pageant. ‘Meraki’ – to do all things with passion, soul and creativity,” Rodriguez said.

Rodriguez was named Miss International Asia, as continental queens were likewise awarded during the pageant, which was held on January 24 at the Sunrise Garden Beach Resort & Spa in Egypt.

A total of 66 candidates from around the world competed in the 2017 Miss Intercontinental.