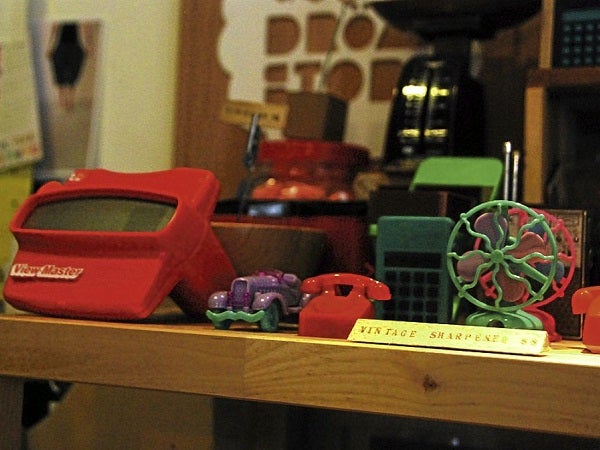 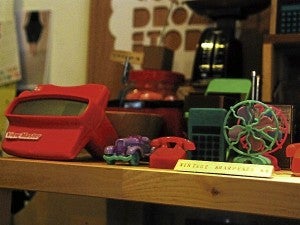 Finding something new to do in Singapore is a daunting task. Yet, unrelenting seekers will find themselves rewarded with off-the-beaten path discoveries.

If you plan to go there this Christmas season, make sure you make a few stops at the following places.

This really is a hill near Chinatown in the Outram Planning Area. It’s a fairly new watering hole in Singapore, and finding its location can prove to be a challenge.  Make The Scarlet Hotel the landmark for the area.

This is one spot where you can step back and take it slow.  Most of the shops don’t open until noon, and despite the area’s quaintness and hominess, the proprietors take their opening time seriously (believe me, we tried knocking on their doors to let us in five minutes early). 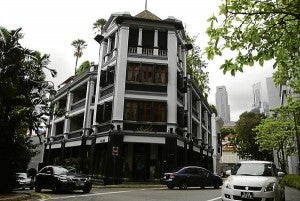 That doesn’t mean there’s nothing to do when you get there early. You can walk on the street and soak in the architecture that dates back to the late 1800s.

When shops start to open, it’s a question of where to go first. Asylum’s edgy fashion is a hit with its niche clientele.  Andrew To, its brand manager, says most of the clothes and accessories they sell in the shop are flown in from Europe.

What caught our eyes was the shop at end of the street called The Little Dröm Store.  The shop is a playground for grownups.  You’ll lose track of time while you sort through the knickknacks sprawled on the table and the shelves lining the walls. Visitors should be warned that the cuteness found here would make you spend more than what you originally planned. 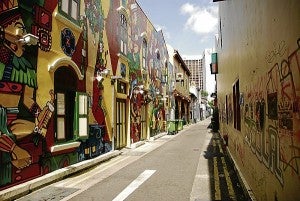 No worries, though, because no judgments will be made for the purchased hard-to-resist bow ties made of Lego blocks; unique plastic pendants that local artists designed; toys that you grew up with (read: Rainbow Bright and View Master); witty greeting cards; and even lomo films.

When you’re done shopping, you can stretch your legs out and sip some coffee in Shots.

You can easily spot it from the Arab Street. The walls that lead to it are painted with loud, colorful graffiti. Like Ann Siang Hill, the buildings on Haji Lane are painted with bright colors of blue, red, and yellow.  The shops are named playfully like Visual Orgasm, Vainpot Boutique, and Define Happiness glass shop. 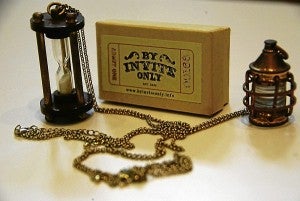 Again, make sure that you schedule your trip here well after lunchtime as most of the shops open late.

This building is hardly hidden, as it is one of the most popular malls on Orchard Road. One of its exits is directly connected to the MRT.

The gem in this building is found on its bowels.  While the mall carries familiar high-end brands such as Louis Vuitton and Prada on its four levels above ground, it also has four levels of less intimidating shops below.

Just remember to wear comfortable shoes as you explore the mall.  The Singapore Tourism Board also announced that the mall is offering a special discount for Filipino shoppers.  They said that for every S$100 spent, you can get a rebate of S$10 from the mall.  Just present the receipt and your passport at the concierge to avail of this promo until Dec. 30. 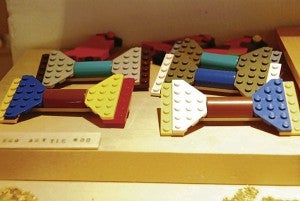 Nothing screams “Tourists, Ahoy!” than riding a double-decked bus on Orchard Road.  But it is Christmas and the famed street is dressed with lights and décor.

The 30-minute Christmas  bus ride runs from the Orchard Road to Marina Bay and back.  There’s something magical about having thousands of Christmas lights above your head and the refreshing evening wind in your face.

If you keep quiet and still, in a few minutes, you will actually hear the birds singing on the trees. It also means you have to watch out for droppings.  But even that could also bring good luck.

A trip to Singapore is never complete without a food stop.  One should never miss the staple fare of kaya toast, Hainanese chicken, and chili crab.

Yet, this newly established steakhouse in the Marina Bay Financial Center just begs to be a part of that list.  Their idea of steak deviates from the usual huge chunk of meat, mashed potatoes, and gravy.  Instead, they pair your cut with vegetables that will give you a balance of flavors.

While they do offer gravy, they have other sauces on the menu, too, including blue cheese.  The restaurant uses US Black Cherry Wood to grill the beef they import from Australia and other parts of the globe.  You have to set aside S$30-S$40 per meal.