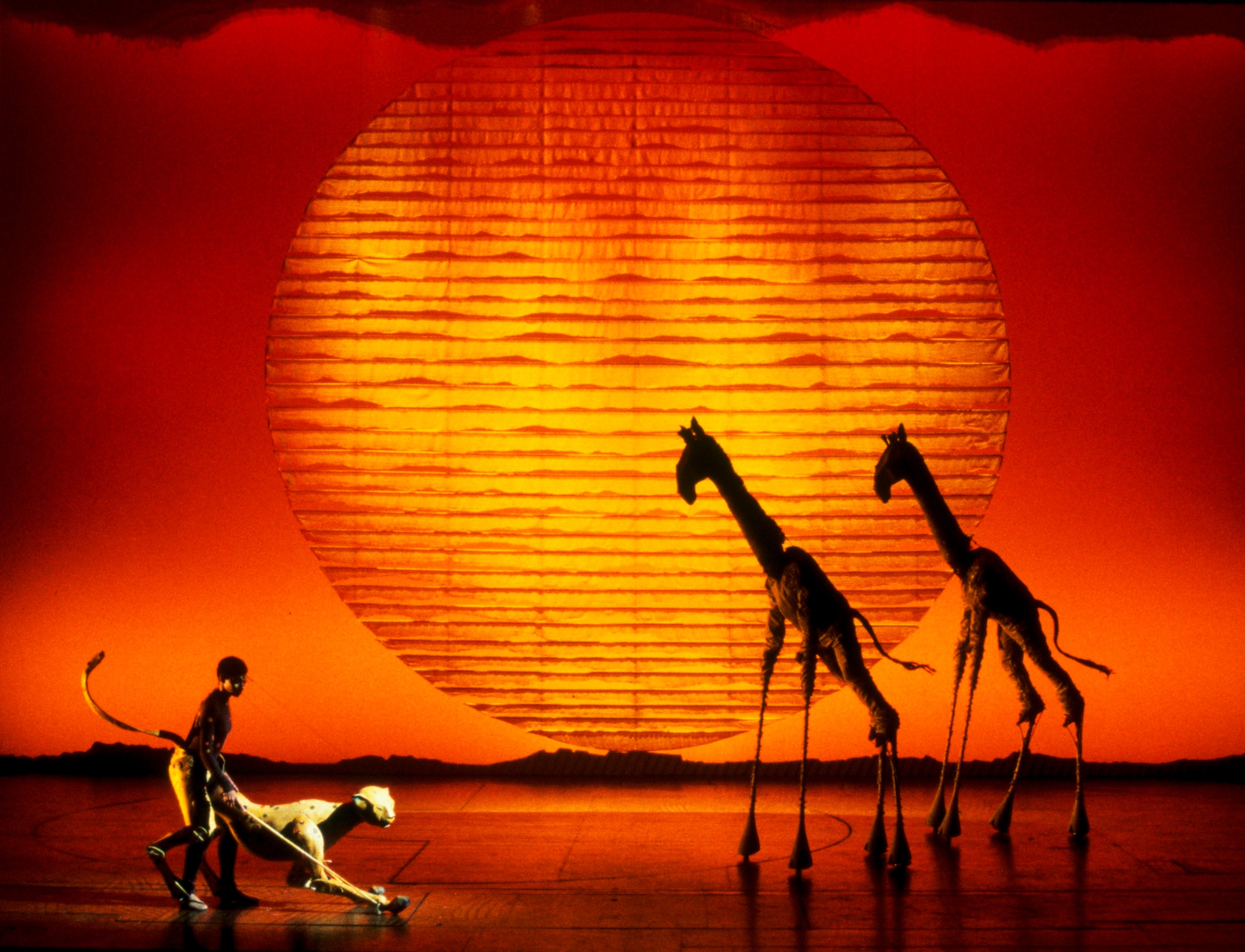 The producers of the international tour of Disney’s “The Lion King” have extended the Manila season by an additional two weeks. The show will now run from March 18 to May 6.

New seats have just been released and are now available for purchase through TicketWorld.

Since its Broadway premiere on Nov. 13, 1997, “The Lion King” has spawned 24 global productions that have been seen by more than 90 million people. It’s the only show in history to generate six productions worldwide running 15 or more years.

“The Lion King” is presented by Michael Cassel Group and Concertus Manila in association with Disney Theatrical Productions. The Manila production’s presenting sponsors are Globe and Visa.

“Undeniably, there’s a lot of excitement for Disney’s ‘The Lion King’ in Manila and the demand for tickets only continues to grow. We are thrilled to announce that we will be adding two more weeks to the season,” said Joey Verzo, managing director of Concertus Manila.

Last year, producers revealed that “The Lion King” smashed Manila’s box office records on Day One of the priority booking period, selling over 14,000 tickets and eclipsing the previous record of a single day of sales for a theatrical production.

The international tour of this landmark musical event will begin performances in Manila at The Theatre at Solaire on March 18.